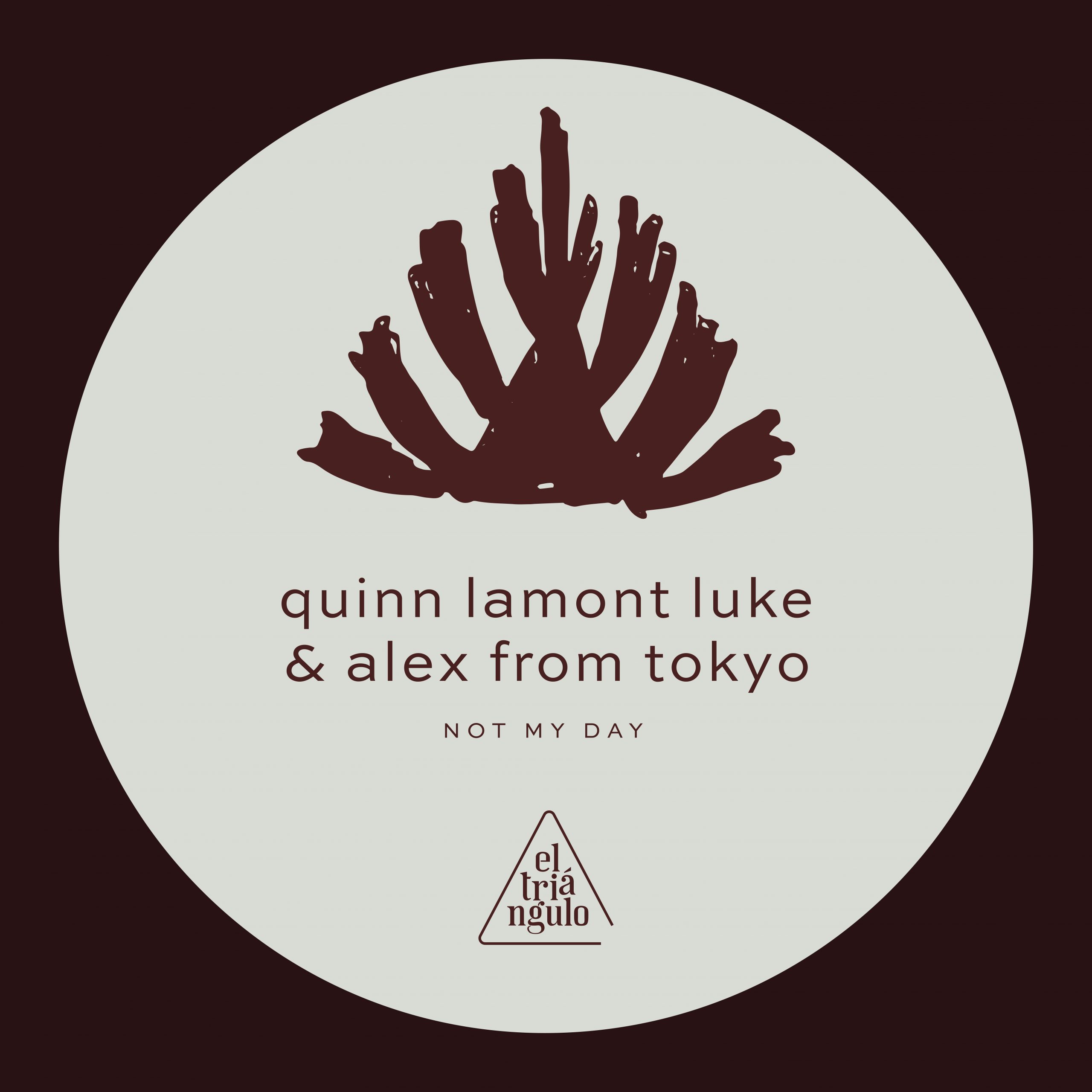 New York and Oaxaca based musician, songwriter, producer and DJ, Quinn Lamont Luke, has most probably been in your ears over the years even if you didn’t realise it.  Previously known as Bing Ji Ling, the curious moniker that came from an encounter with a bartender while playing in Shanghai in the 90s, but that’s another story.  Singer, guitarist and original member of New York City’s Phenomenal Handclap Band, Quinn has supported Bryan Ferry and Franz Ferdinand, his first release came out on the hallowed Ubiquity Records. Futher releases have been on the much revered DFA, Claremont 56, Leng, Highwoord Recordings, and Aficionado. Quinn was a regular player at the infamous Mangiami for those in the New York know, and a frequent face at David Mancuso’s Loft.  Man’s been around the block.

El Triangulo, the label owned by Quinn himself, was created to house his own material along with other projects he is either producing or otherwise involved with, spanning across the genres. Kicking off the second release from this collection is the quality collab with Alex From Tokyo and the original version of ‘Not My Day’. The track breezes along with some skilful synth action and a uplifting 90s feel. Tokyo Black Stars’ rework takes the listener deeper into the night and down into the basement, where acid chug blends with tougher beats and synth stabs, all softened down by Quinn’s melt your heart vocal

These tracks first appeared on a limited vinyl run on Alex From Tokyo’s World Famous back in 2016.  Seeing the digital light of day for their first time, the release comes with a luxed-up retouch by Tokyo Black Star of Quinn’s cover of the Lil Louis classic ‘Club Lonely’. 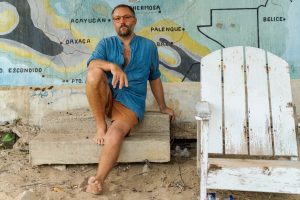 Hi! I’m Quinn.  I used to be known by other names and I have been in a few groups you might know.  Been doing it for a while.  Took a little time off.  Getting back at it now! Check out my website for the various things I’m up to.  www.quinnlamontluke.com

I’m from California, have been in New York since the early 2000s, mostly NYC. I’m currently at home in the Catskills near Woodstock and spend a lot of time down on the coast of Oaxaca in a village called Mazunte.

Our family vacation to Maine! I’ve never been.

Talk us through your new EP.

I’m releasing now some tracks I did before the pandemic.  They are vocal house tunes, inspired by people like Larry Heard and Sun Palace.  I wanted to make the type of tracks Mancuso would play at the Loft.

Do you have a particular production process that you follow?

Not really. I’m all over the map.  It all depends on the style of music I’m doing.

Talk us through track ‘Lonely People’ in a little more detail.

This originally started as an acoustic, looping, version I would do in Japan when I would tour there alone.  My label suggested I try it, and I ended up doing it for a covers album I released there called “Sunshine For Your Mind.” Later, my buddy Alex (From Tokyo) did a more amped up version of that recording for the dance floor.

Everyone who wants to dance!

Where is the ideal place to listen to it?

Well, I no longer buy vinyl.  I do download hi quality audio files from Bandcamp for DJing.  Recent purchases include “A Rising Sun” by North Satellite and “Nectarine” by Linkwood.

If someone wanted to get to know your taste, what album should they listen to?

Probably Paqua’s “Akaliko” and the related remixes.  Therein you will find the full range of what I’m in to.

What artists have you got your eyes on at the moment?

What are thoughts on Spotify positive and negative?

I use it all the time and think it’s incredible.  It’s has it’s pluses and minuses.  I think It will all be irrelevant in the not too distant future, as blockchain technology revolutionizes so much of what we do.

If you could change one thing about the music industry what would it be?

Tough question.  At the moment I’m trying to find my place in it, not change it.  I guess I would just want to find a way to have the music I’m involved with be embraced by more people!

What is the best musical advice you’ve ever been given?

“You can escape competition through authenticity, when you realize that no one can compete with you on being you.”

A ton! I’m finishing a record with my friend Charlie who is the drummer in the War On Drugs.  I also have some 70s country soul tunes I’ll be releasing, and I’m working on more dance music.  Writing a ton and startling to produce more. 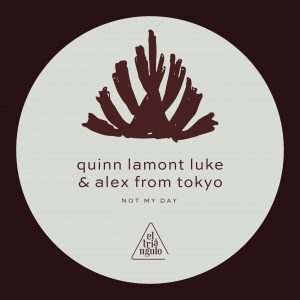