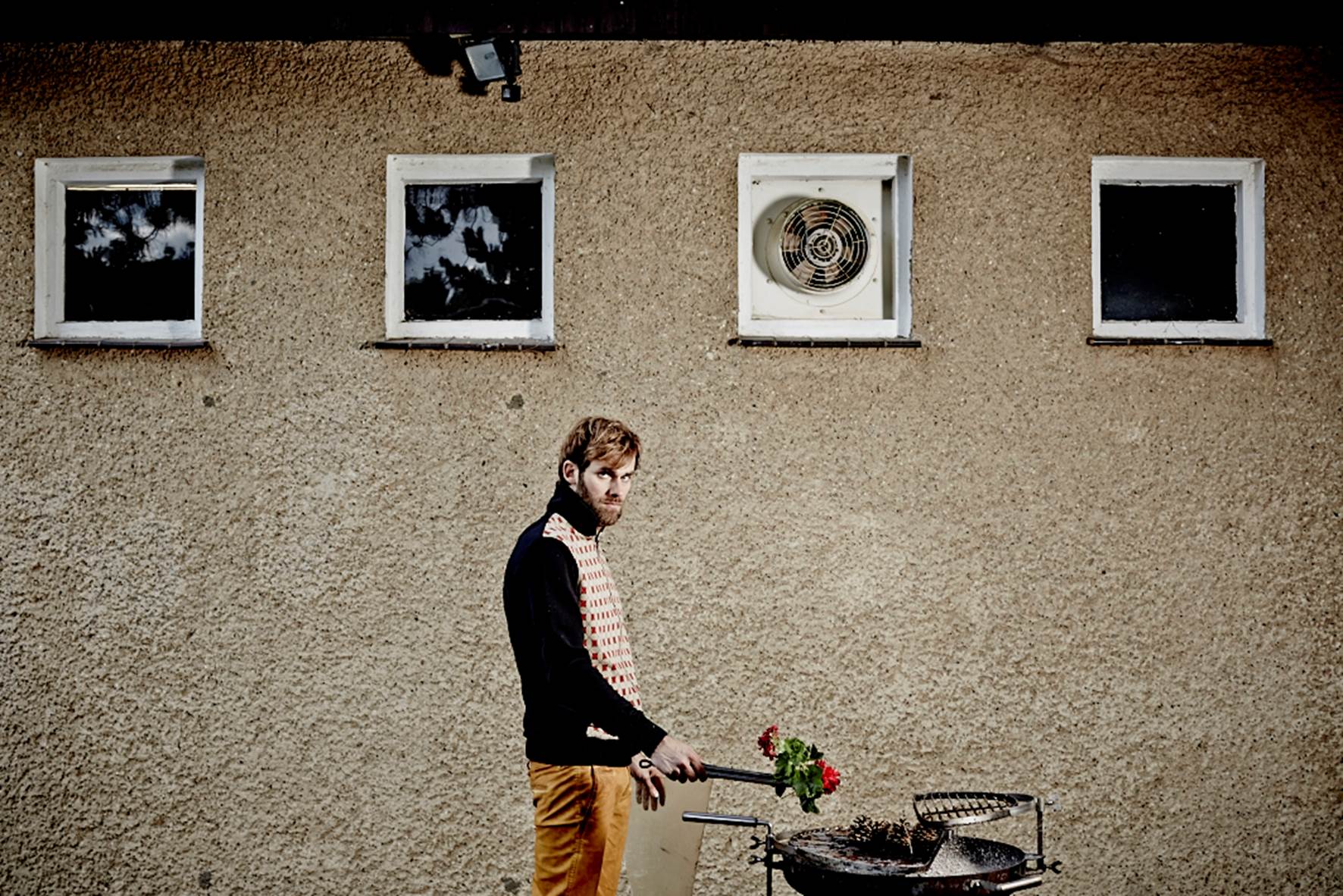 It’s that time of the year again when Heist Recordings deliver their annual frenzy of collaborations from another years worth of label releases, all wrapped up in one package – ’The Round Up’.  You’ll hear Crackazat taking on the breezy horns of Alma Negra’s standout ‘Dakar Disco’ and Dam Swindle’s re-interpretation of Teleseen’s ‘Dekalb’ full of live drums, wonky arps, and raw synth stabs, plus other classy reworks by Detroit legends Scan 7, Kassian, Nebraska and Pitto.

The concept of ‘The Round Up’ is each artist that released on Heist in 2020 gets to remix another artist from that year.  There’s the feel-good festival vibes on Crackazats remix of ‘Dakar Disco’ and the rolling tech goodness of Kassian’s rework of Nebraska’s bonkers ‘Dip & Flip’. Pitto takes us on an excursion into deep dubbed out house with his rework of Kassian’s ‘8th Movement’ and Nebraska goes all UK house meets US garage meets Christopher Walken’s cowbell solo on his remix of ‘Move out the way’ by Dam Swindle.  The label heads bring on house stabs with an atmospheric and pumping remix of Teleseen’s ‘Dekalb’, while the latter goes for a more worldly feel with his remix of ‘Discko’ by Pitto. There’s the superb Detroit house approach from Scan 7 with their remix of Crackazat’s ‘Class one’, plus Alma Negra who add vocal and synth layers to the gospel house killer cut ‘All Of Me’ by Scan 7. 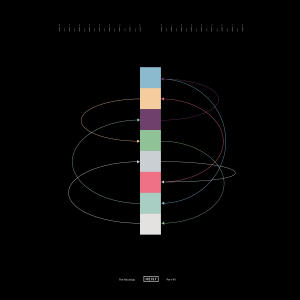 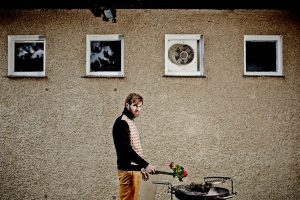 I originally grew up in the very far east side of Holland. Close to the German border, country side. Yes between cows and trees. Studied in Enschede and moved to Utrecht when I was 21 something. Still live in this peaceful city.

How have you been keeping yourself musically motivated this past year?

It has been a crazy year not being able to perform for an audience like it used to be, back in the old days… But it resulted in more studio time. Learning new stuff, making new stuff, checking out gear, looking up old files on the computer and reinventing those.  Laughing a lot with my studio mate Cosmic Force. Sometimes dancing in the studio and imagining songs played in a full club or festival area. Luckily there was a great venue in Utrecht past summer, called “De Nijverheid” with a terrace where the audience was able to listen to music via headphones. Spent a lot of time there listening to great music.

Tell us about your relationship with Heist Recordings?

It has been a great pleasure to work with Heist. They really take time to have the best possible output for their releases. With a lot of care, passion and love for music. Love the way they established themselves throughout the years. Not a big surprise they are great humans themselves:)

What was your first release on the label?

It was my ep: “Late night studio moves”, Released in 2018. Followed up with “Baila Baila” in 2020. Feel really honoured to have delivered these two babies in the caring arms of Maarten & Lars.

Tell us about The Round Up concept?

The name says it. The Round Up is a yearly compilation that features Heist artists remixing tracks by other Heist artists. I think it’s a nice family event! The remixer and remixee are linked at random, which creates beautiful packages.

Is this the first time you’ve taken part?

It’s the second time! First time was Roundup V, where I remixed Adriano “me and you and her” and Kassian mixed my “threat me like a fool”

Do you get to choose the track

You’re cut ‘Discko’ has been remixed by Teleseen. Do you think he did a good job?

You got your hands on ‘Kassian’s 8th Movement’. What have you done to the track? How have you changed it?

It was a big movement for sure. 10 gig of a download folder. Think my computer exploded. Think I saw smoke coming out of there. Wondering how Kassian’s computer handles these files….. haha. But once I started I was attracted to the bass line and started building from there again. Noticed their piano/rhodes stabs, added some, layered some. And built up to the breaks to reinvent the track. Hope you will enjoy it!

Do you have plans to release again on Heist Recordings?

I hope so yes! Working on a new ep to be released in the future with Heist is probably the highlight of 2021!

What’s up next for Pitto?

Building my new live show! Took a lot of time to invest in the setup. Currently in the process of building my own custom made controller for specific controls. Can’t wait to play around live with the setup! Furthermore working on new music of course, challenging myself, adapting and reinventing.