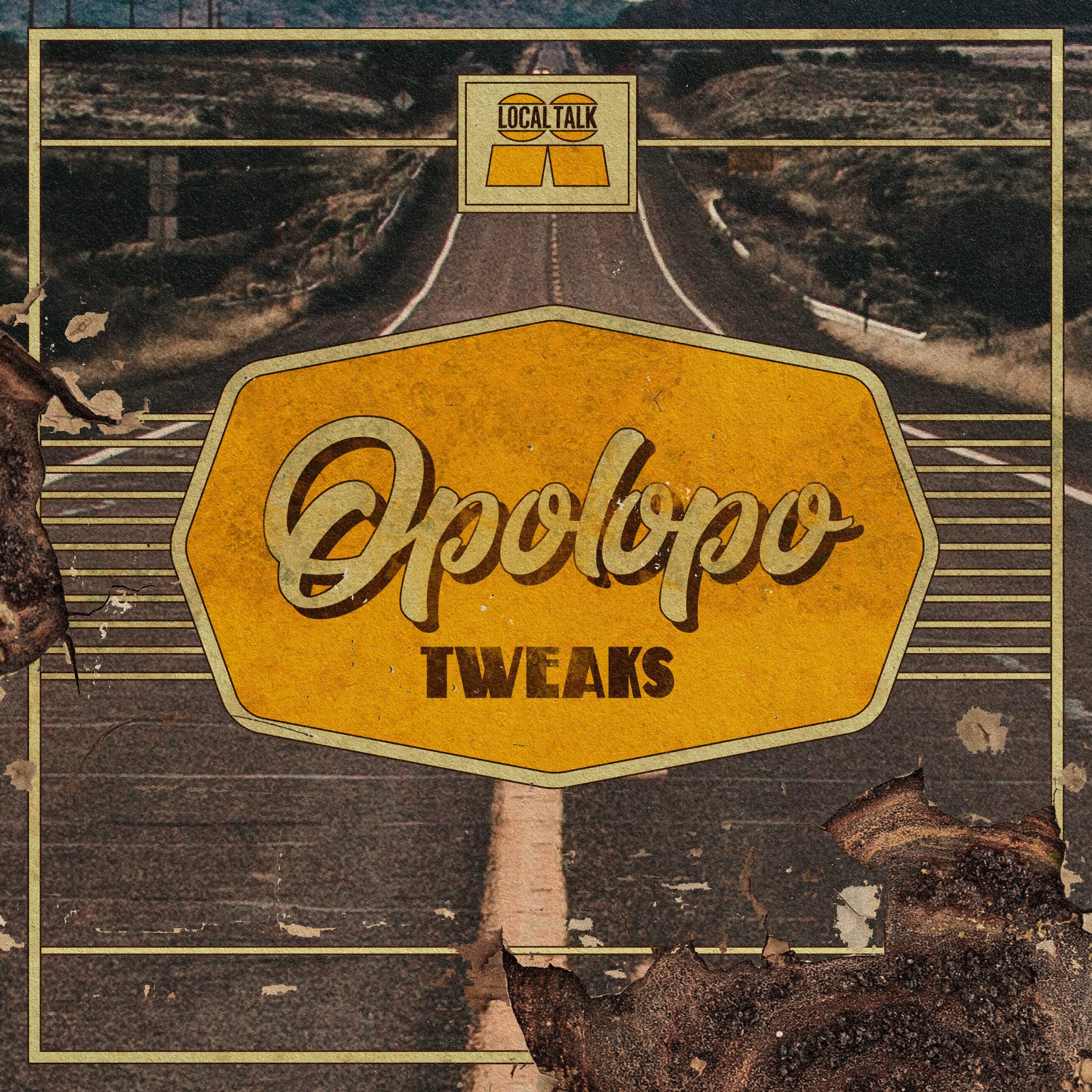 Main men at Swedish House outlet Local Talk, Mad Mats and Tooli, continue with their super solid run of consistently high-grade offerings. Rolling since 2011, and more than 200 release deep, these guys continue to reliably deliver the goods from some of the hottest talent on the scene.

This collection delivers many treats from the diverse production wizard that is Opolopo. With a career that spans a double decade, and a musical voyage like no other, he is  one of Scandinavia’s most prized exports. Infected with the funk virus in his early years, his sets span from funk, boogie, and soul to various shades of house, from sweaty, stripped down and dirty, to uplifting and lush, all unified by his worship of the groove. His releases have been on Local Talk, JVC Japan, Z Records, Om Records, Warner Brothers, Tru Thoughts, Sony/BMG, Defected, Tokyo Dawn Records and Especial Records, he has collaborated with Gregory Porter, Omar, Shaun Escoffery, Azymuth, Dazz Band, Mr. V, Leroy Burgess and many more.

After a series of singles and his 2020 album ‘Sickla’, Opolopo returns to Local Talk with a rework collection where he was given free reign, to ‘tweak’ his personal faves from the Local Talk vaults. Over these 10 tracks, Opolopo tweaks cuts from Jamie 3:26 & Masalo, the late great Soulphiction, Kiko Navarro, DirtyTwo and Soul Renegades. As always, the soul is ever-present. Musically you’ll find it all, from deep house, to disco, to jazzy beats and electronica. Opolopo lays down his trademark sound and infectious grooves, with additional production tweaks and arrangements to deliver this monster package. 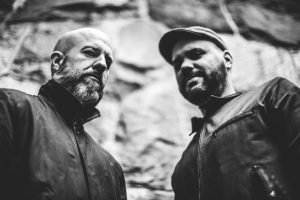 Please introduce your label to our readers.

Local Talk is a record label based in good ol’ Stockholm, Sweden. Mad Mats & Tooli are the two masterminds behind the label.

When did Local Talk begin and how many releases have you had?

Fall 2010 we had our first “meeting” and discussed setting up the label. A few months later we moved into our first office…and the rest is history. Depending on how you count (sub-labels etc) we’ve got +200 releases so far…and counting

If someone wanted to get to know Local Talk, what would be three great records to listen to?

Just pick any tracks you want, and it should be a good intro. We’ve never been about repeating ourselves or trying to stick to one style. We’d probably choose different tracks depending on which day of the week it is but today, how about HNNY – Tears, Dasco – African Power, Soulphiction – 80s Standard

The ‘Opolopo Tweaks’ compilation – if you had to summarise this album in a few words, what would you say?

Basically, this series on Local Talk is about interpretations, and this time we asked Opolopo to “tweak” his favorite tracks from the Local Talk catalog.

What were the last records you both bought?

Al Wootton –  Every Knee Shall Bow

Who would you say are the inspirations of your taste, both past and present?

There is always a presence of African American dance culture in our release regardless of what style it’s presented in.

What gives you the most pleasure – seeing a DJ you love playing your music or watching the dancers dance to it?

Watching the dancers dance to it. There’s nothing better than to share the love of music with others on the dance floor.

If we ever get to Stockholm, what is the best club to go to?

To be honest, we don’t really go clubbing in Stockholm that much as it’s still very techno(ish) over here…we prefer dance MUSIC. But for music, we always go to a bar called Tranan, which has been our home since the 90s. Always good music and with musical people

Is there a record shop that you recommend in the city?

There’s a few spots and two really good ones are Record Mania and Snickars Records, about two minutes’ walk from each other.

What’s up next on Local Talk?

We got lots of music incoming for 2022. Wipe The Needle got a gritty yet soulful broken beat EP, Nico Lahs and Tooli got a split release, Craig Smith comes with a jazzy house/boogie EP, Shaka got his second EP for us ready, Coflo & Lee Wilson comes with an amazing tech-soul jam, Laroy is working on his debut album and we also got a very special 10-year anniversary release with Bassfort (the trio that released the very first 12″ on Local Talk) that includes an epic Joe Claussell remix.  We’re doing a new compilation series also plus more Talking House Volumes and probably a few other bits and pieces. 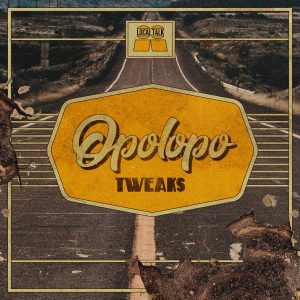