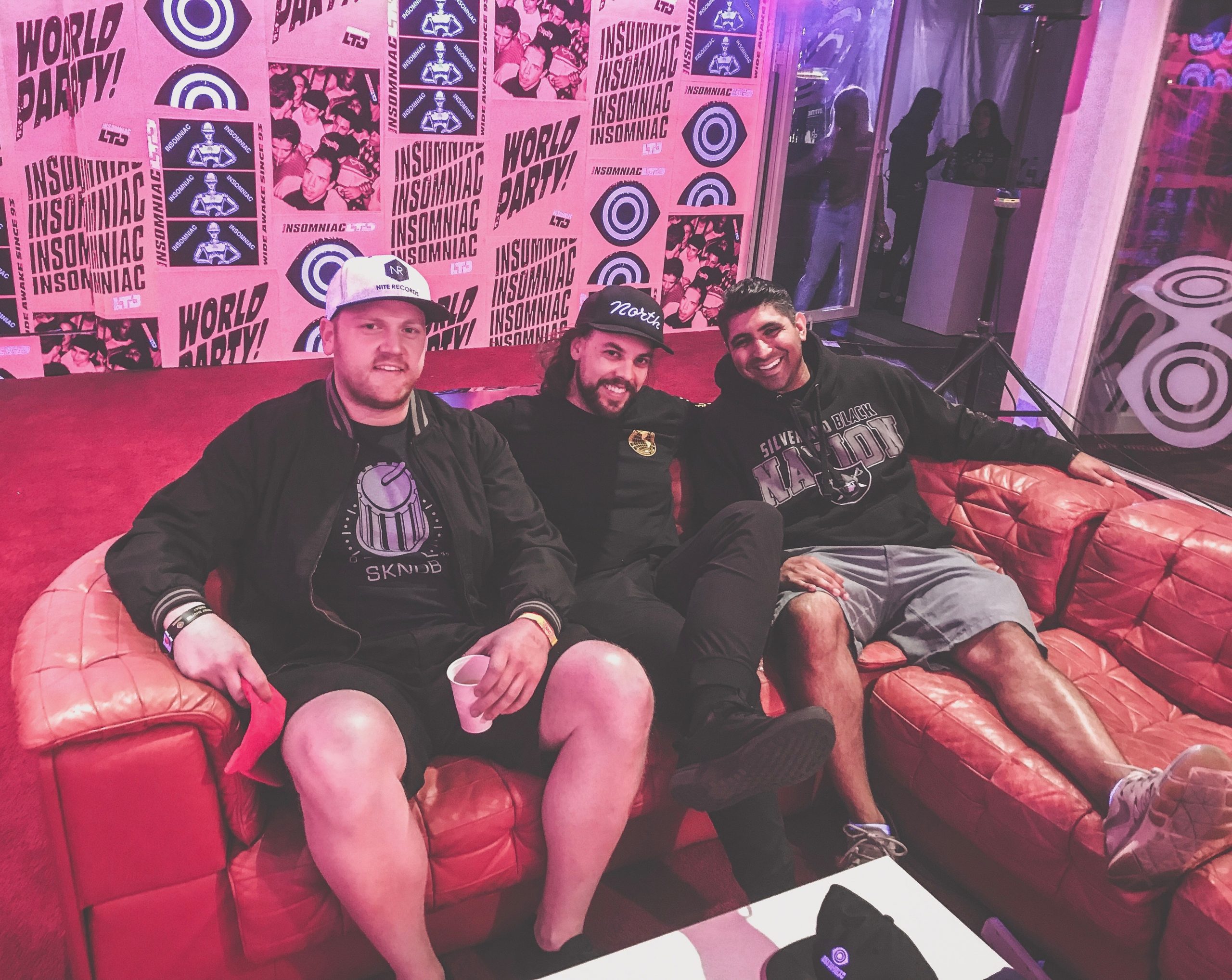 Returning for their own EP is our favorite Minneapolis duo, Niles Shepard. This time, they team up with LA’s Cabrillo for some dual-track magic. Leading off the pack ‘Get Down’ blends all the best aspects of funky house music into the perfect dance floor concoction. On the flip side, ‘People Wanna’ takes the darker and grittier approach, showing off this trio’s tasteful tech house sound. Two tracks sure get some hips swaying! 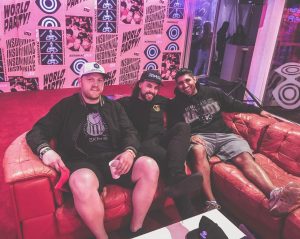 Can you give us a quick background on yourselves?

Niles Shepard: We are Niles Shepard, house producers/djs out of Minneapolis Minnesota. We have been friends for almost ten years now and teamed up in 2018 to form Niles Shepard, release music, and play shows together. Since then it’s been a whirlwind, taking us to places like Electric Forest, EDC, club dates around the country, releasing on bucket list labels, and more!

Cabrillo: I’m Cabrillo, a house producer/DJ out of Los Angeles. I first started DJing when I was in middle school and haven’t looked back since. I started producing house music in 2013, released on labels such as Basement Sound, In The Loop, Late Night Jackin, and played EDC in 2019

What initially brought you guys together in the studio?

Niles Shepard: We have known Cabrillo now for nearly half a decade. He and Cam had a working relationship/friendship from when Cabrillo released on Nite Records with Cam back before we had formed NS. Once we had formed NS we knew that Cabrillo was an artist we wanted to work with when the time was right.

Cabrillo: Cam and I worked together during the early stages of my career. Once Jim and Cam formed Niles Shepard, we knew we had to work together. Since then, we’ve had multiple EP releases together and shared the stage a couple of times.

What’s your favorite part about working together on collaboration projects?

Niles Shepard: Everything has always just been so easy and hassle free when we work with Cabrillo. His sound is a mix of raw percussion, grooving basslines, and some Spanish or hip hop inspired flare sprinkled on top. Cabrillo will send us over a dope beat and we end up flushing it out into a track, throw some signature synths, risers, and FX in the mix and viola!

Cabrillo: I love working with Niles Shepard – we just trade ideas and things seem to flow so naturally. What I love about our collaborations is that they really highlight our individual sounds and it always seems to work just right!

What can you guys tell us about the house scene where you’re both located, how do you think your city’s have influenced your style?

Cabrillo: The house scene in LA is truly special. There is so much creativity in this city and everywhere you look there’s different shows/styles being showcased. The hip hop and Latino music that LA is known for, and that I grew up on, has really influenced my style. Just about every track incorporates them. A highlight for me was taking that Latino sound to Minneapolis for a show with Niles Shepard and the crowd responded really well! I gotta give love to the Minneapolis house scene too for sure!

Niles Shepard: The house scene in Minneapolis is not quite what we have seen in some other prominent cities but theres definitely a solid little community cut out here. From the deep heads to the bass house bros, Minneapolis really does have everything in between. With a lack of venues and clubs in town that cater to dance music over top 40 it can make things interesting here however with a few new promotion companies flourishing in town the competition has brought in some solid artists and as fans of music we cannot be upset about that. We always say the Minneapolis sound is a nice blend of Chicago and Detroit sounds and that definitely has influenced the Niles Shepard style and direction over the years.

Tell us a bit about your new EP on Staybad.  Was there anything unique involved in the production process for this one?

Niles Shepard: This one was pretty standard protocol for us! Cabrillo came to us with a real solid beat with the title track, ‘Get Down.’ We added in the slick guitar notes and tracked Jim to produce the vocal, threw some FX processing on there and got it to a pretty good spot. A few mixdowns later and we had ourselves the title track to a new EP!

Cabrillo: Their answer tells it all! We were done with the song pretty quickly because our ideas just meshed so well.

Any other cool releases dropping next year that we should know about?

Cabrillo: The front end of 2022 for me will be all about focusing on some new music and collaborations. Thanks so much for having us on the site and for listening to our music. Much love to you all!

Niles Shepard: We have a collab EP with Kasto coming on Farris Wheel in 2022 as well as some other confirmed bits that we can’t mention just yet! Big ups to everyone for checking out this interview and listening to our new Get Down EP with Cabrillo out now on Staybad! Peace! 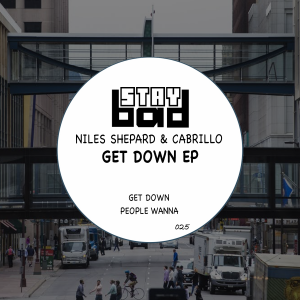