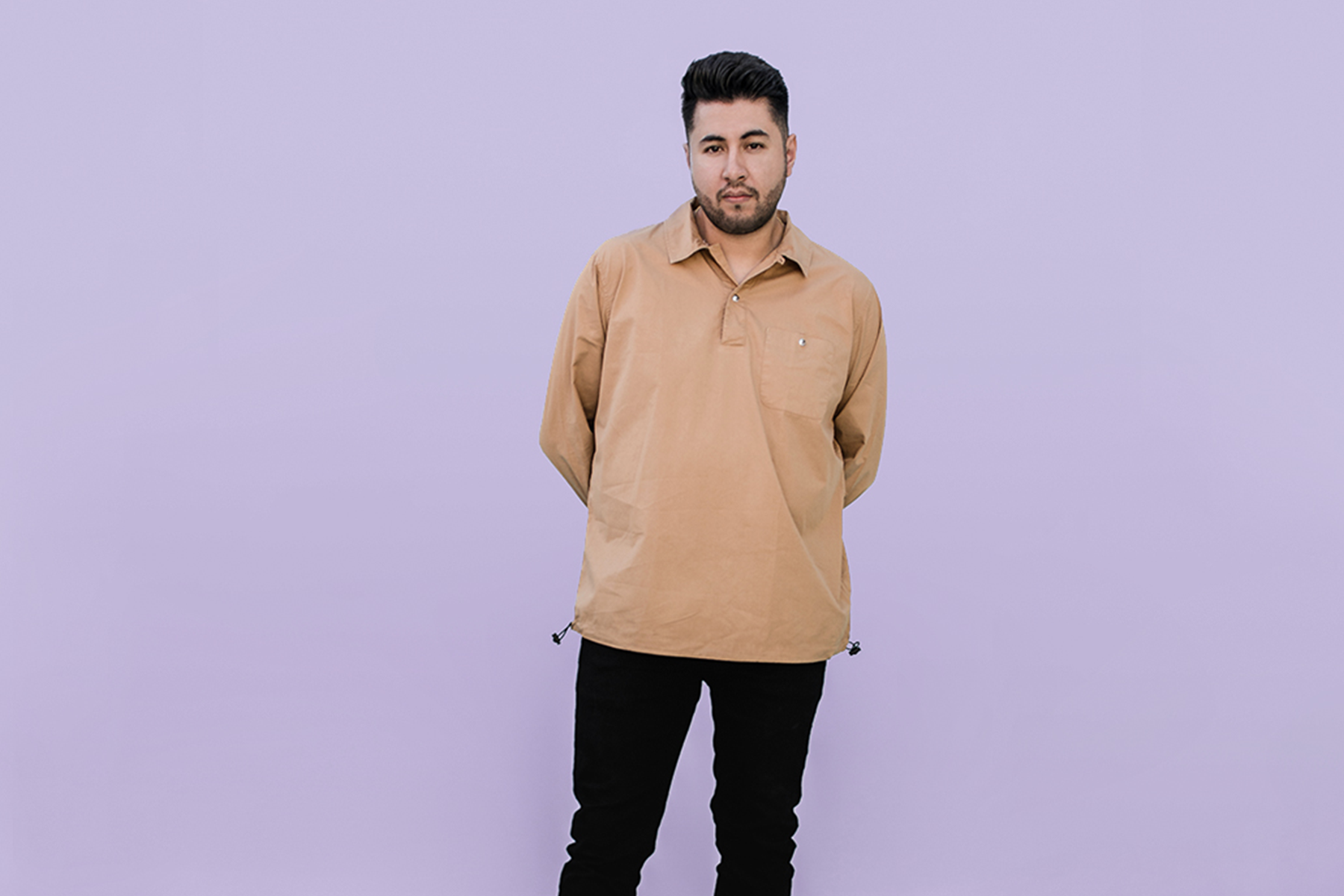 West Coast Disco Alchemist and feel-good Music Selector, Never Dull, has been pushing the boundaries between Disco, Soul, House, and Techno since he broke into the electronic music scene in late 2017.

He has produced and released more than 50 tracks with prominent electronic music labels around the world, receiving support from international DJs like The Magician, Martin Garrix, Folamour, Disclosure, Chaos In The CBD, The Black Madonna, Jacques Renault, Demuja, and many more.

His latest here, the self-released Dangerous (Extended Edition) showcases more of this stellar style, with 3-cuts, including this extended mix for his previously released smash single, Burnin’.

We were privileged to get a chance to chat with the man behind the music, and get a glimpse of what he’s been up to during lockdown. 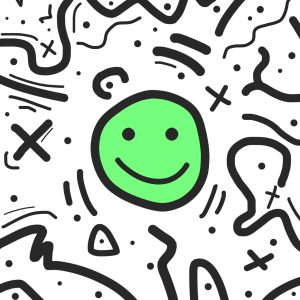 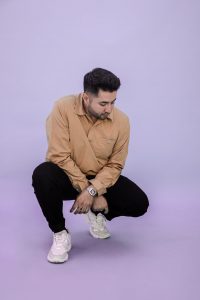 1.) Can you tell us a bit yourself and your background in music?

My name is Alberto, and I was born in San Diego, California. I produce ‘Feel-Good’ music in any style and genre I feel, at the moment that expresses itself through Disco, House, Soul, R & B, and Funk music. I have been playing different kinds of music since 2013 but really found a passion for dance music in 2016 when I started clubbing and Djing. First and foremost, I’m a musician, I play Keys, Guitar, Bass, and sing. I like to record in my home studio I’ve built up through the years.

2.) Can talk a bit about the production process behind your new Dangerous EP?

As a producer, I always like to step back after releasing something, see what I’ve already done musically and try to take things into a different direction in the next release. Since ‘Dangerous EP’ is self-released, I had a lot of creative freedom to step outside the box and try to combine different styles and genres.

When I’m working on a track, I usually have a main riff or idea to build on and flow from there. But on ‘Dangerous EP’, I tried a different approach, combining genres that are not an obvious match.

For example, on ‘Burnin,” I combine a Funk bassline with a Deep House chord and RnB vocal chops. On the lead track ‘Dangerous’ I had a minimal lush synth chord progression and an element of surprise that ended up being a Disco bassline. I consider ‘Believe’ to be the ‘B Side’ of the EP. It experiments with a traditional arrangement on the track instead of a typical club track.

3.) You’ve got some great releases under your belt on some fantastic labels (Large, i! Records, Midnight Riot etc.) Do you have a personal favorite release or releases in your collection that stood out amongst the rest?

My EP with Large Music was one of my career’s highlights, I really love ‘United, Under One Roof’. That track definitely put me in the radar, and it actually just got released on vinyl via Large.

‘Saxyness’ is one of my favorite tracks because it got rejected by a few labels, so I put it out myself and it became my most popular tracks to date, with 700,000 plays on Youtube and 500,000 streams on Spotify.

‘Turning You On’ (Dansu Discs, UK) & ‘Voodoo Babe’ (Future Disco, UK) have also been very important, people DM me saying they discovered me through those tracks as well.

This is a very difficult question to answer because my inspirations come from so many different places. I’m really inspired by Kerri Chandler and Masters at Work and their careers overall. I like it when producers have a conscious approach to their sound and build it through the years. I’m really inspired by artists that keep evolving in all aspects, that have a defined aesthetic and sound in any genre, that is what really hooks me.

5.) What have you been doing to stay inspired during the quarantine time?

It’s funny because I’m kinda grateful for this quarantine and all the ‘free’ time I have to make music. To wake up and say “all I’m doing today is music, whatever comes out” and being able to do that with little to no distractions helps me stay inspired. Also, taking the time to find new music keeps me inspired as well.

I think this one is universal, but it would definitely be playing shows. I have so much music I wish I was playing in my sets, and it sucks that it doesn’t seem possible anytime soon. Hoping things go back to normal eventually, for now, we keep making music.

7.) What’s coming up next for you that you’d like to plug here for the readers?

There’s an upcoming EP in September with the Spanish label The Basement Discos that is more of a fusion between Techno and Disco, with a remix from Art Of Tones that I’m excited about. I’m also working on upcoming singles that have an emphasis on my vocals. I’m really excited about incorporating my vocals in my tracks and see how people respond. Overall definitely more music on the way!