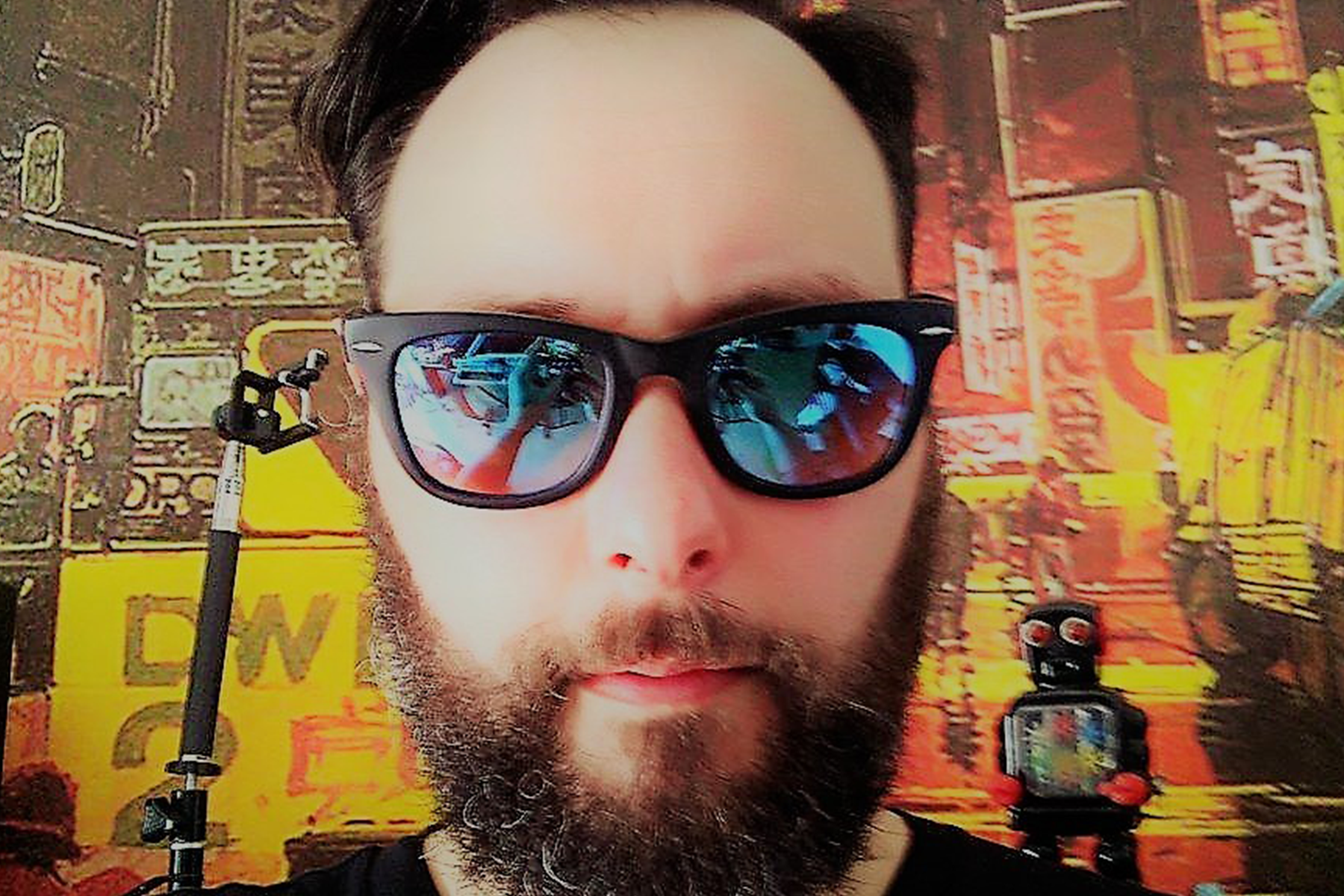 Based in the Sicilian coastal city of Catania, Dario Aiello has plenty of chances to longingly stare into the endless deep blue of the Ionian Sea. It should therefore come as no surprise that his debut EP for NuNorthern Soul, Cosmic Sailing, is a six-track musical daydream about a kaleidoscopic sea voyage into the unknown.

Although his recording career as My Friend Dario is still in its infancy, Aiello has already made an impact. He won plaudits from Balearic-minded Bandcamp diggers for a string of self-released singles, before offering up a handful of inspired remixes and tracks on a number of releases on the admirably saucer-eyed Hell Yeah! Recordings imprint. Even so, his NuNorthern Soul debut is a big development, portraying him as an accomplished producer and musician with a gift for crafting colourful and inventive musical fusions. 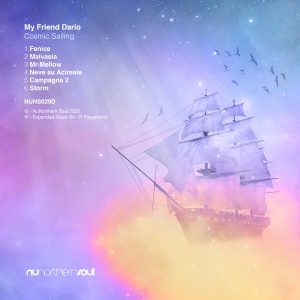 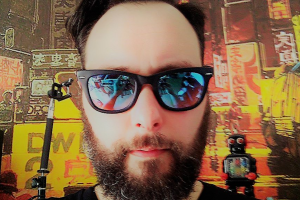 Interview with My Friend Dario

1.) You are based in a beautiful part of the world on the Sicilian coast in Catania. How are things for the good people of your home city now in light of 2020 events?

I live in Catania. I’ve lived in other parts of the world, but eventually, I chose to stay in the same place where I was born and raised to produce music. I think life is the same here as anywhere else now. These are confusing times, lots of drastic changes. Hopefully, it will end soon.

2.) Your name is a new one to us here at MI4Ls. What can you tell us about Dario Aiello the artist? What is your musical background? How did you get to this day?

I started as a jazz musician. Throughout my career I’ve experimented with other genres, such as Trip Hop, Krautrock, and Breakbeat. This led to my career in deejaying. My first records were launched by MantraBreaks, where I met Marco Gallerani aka Peedoo.  I’ve also produced as Nutype for DVS1’s Mistress Recording and as Blatta & Inesha for Southern Fried Records and Dim Mak.

I’ve worked on a remix for Télépopmusik and other artists – and played in amazing venues, such as Social Club in Paris, Webster in NYC with Étienne de Crécy and Womb in Tokyo.  After several years in the dance scene, I needed to return to a style that was not tied to pre-defined patterns or merely meant to “make people dance”. I just wanted to produce music that truly represented who I was, yet with no presumption of being “original”.

3.) Tell us about your name choice ‘My Friend Dario’. What does this mean to you?

Believe it or not, my stage name has nothing to do with My Friend Dario by Vitalic (although I was lucky enough to have played with him at a festival here in Sicily). MFD is what Gallerani has always called me, so here we are.

4.) Can you tell us how you hooked up with Phil Cooper and his NuNorthern Soul imprint?

After the first EPs for Hell Yeah Recordings, I got closer to the Balearic downtempo music scene. I was honoured to have been contacted by Phil, who is one of its most influential and passionate representatives. His music takes you to dream-like, psychedelic places, yet it makes you want to dance.

5.) Have you been a follower of the label and do you have a favourite from the NNS catalog?

I have. I like Chillout Factor 5 by Young Men Drive Fast and Dimun (Chris Coco A Las Estrellas remix).

6.) You are shortly to release your ‘Cosmic Sailing LP’. Was there a concept for this EP? What can you tell us about it?

The album is a compendium of my musical background. Phil’s careful arrangement of the track list takes the listener on a journey from ambient, like in Fenice, stretching to the rather “vintage” sound of Malvasia. Then, on to Mr. Mellow, which has a dancefloor vibe to it. The journey ends in downtempo with Storm.

7.) We are premiering track ‘Mr Mellow’. Give us the lowdown on this cut?

Mr. Mellow represents my need to return to a thicker, deeper style and yet to “dilute” it with cosmic-like melodies, throwing in some acid and dub beats here and there, in order to keep it danceable.

8.) Who are your musical inspirations?

9.) Who is your someone to watch in music right now?

There are a lot of great projects but none of them has really blown my mind so far. I prefer to focus on the past for a better understanding of the music that has inspired me.

10.) How have you been keeping yourself musically motivated In 2020?

For a (studio) hermit like me, it has been easy to keep myself motivated and inspired. Lately, I’ve obviously had more time to dedicate to music.

I’ve been working on my album and some remixes. Other EPs are done and dusted, and ready to be launched.

12.) In the year unlike any other, what would you say you’ve learned? What is your positive message to others?

For better or worse, we’ve learnt to better understand the world we live in.  I’m under the impression that this dark period has brought out the best and the worst in people. It all depends on what you can do with the tools you’ve got. I feel privileged, as my tool is music. For many of us, it is a lifesaver, so I want to be optimistic. Let’s hang in there!