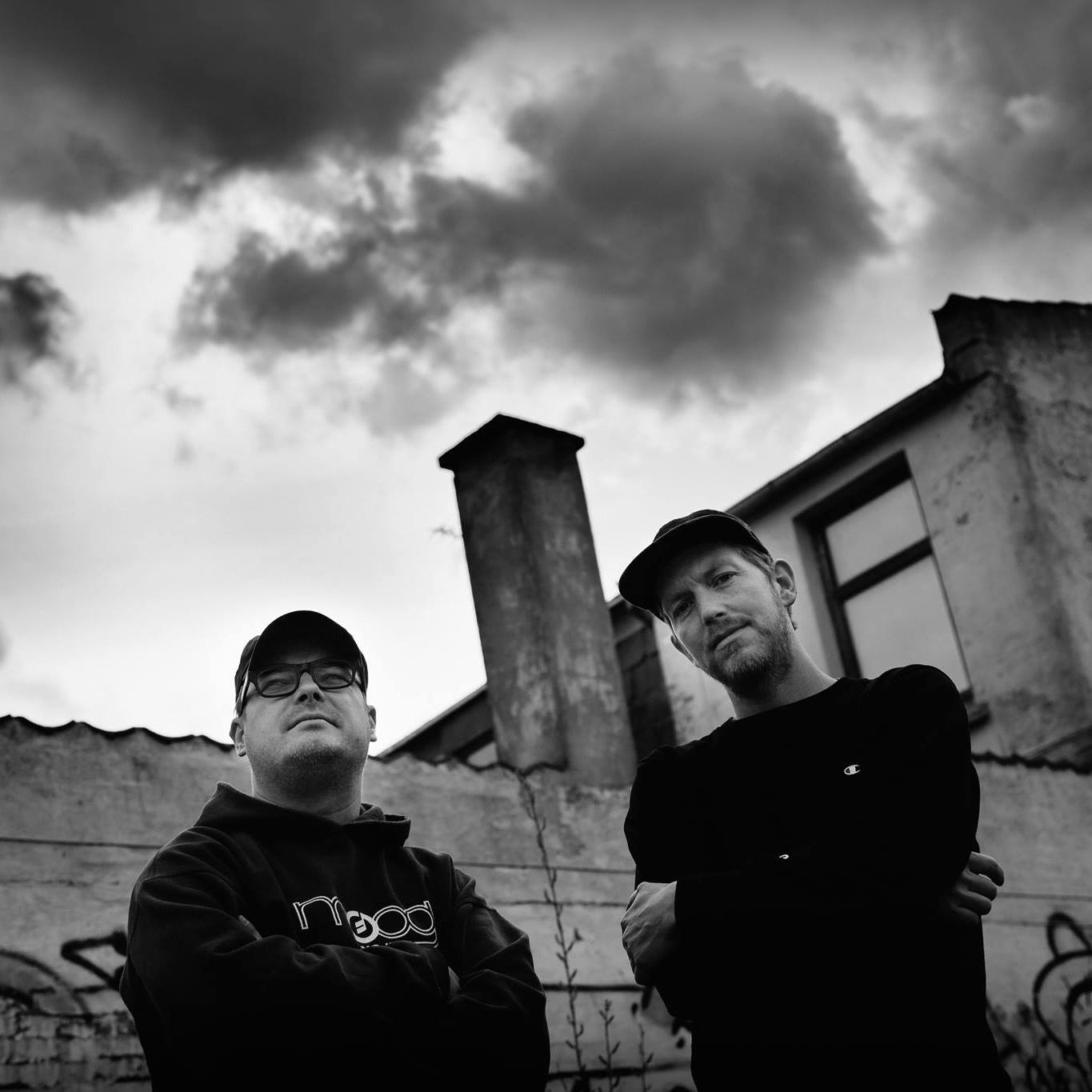 After making their debut on Release Sustain’s Conclave Series 06 with a super floor filler named “Heat,” the veteran Danish duo is ready to release their first EP on R/S. 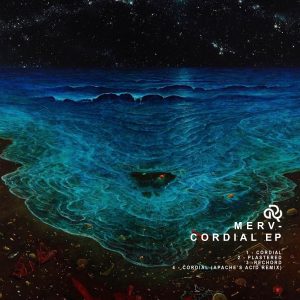 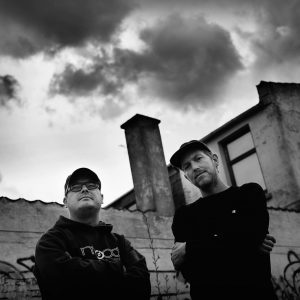 Merv is a dub techno duo based in Copenhagen (Denmark). The band consists of the two members Brian Oldenborg and Jan Christiansen. The band was established in the mid 90s heavily influenced by the legendary Basic Channel sound. After a series of releases on Dancecop, the band went into a hiatus for several years until Styrax in 2015 came up with the idea of doing a remastered press of “Dust” and “Melted Vein”, which had become sought after tracks.

Since then Merv has released tracks on numerous labels such as Ranges, Minimood, Kontakt, Subwax to name a few, showing that they are capable of more than keeping the legacy dub sound alive.

Q2: Tell about your new release on Release Sustain?

The release “Cordial” on Release Sustain contains 4 tracks. The opening track (Cordial) is an atmospheric deep journey blending the typical Merv elements into a more harmonic and varied style with exotic percussion and dreamy pads. Dub for sunsets !

“Plastered” continues in a more unrelenting way with throbbing saturated beats and wide synth leads transferring the sound of Merv into 90s Detroit techno with the unmistakable percussion sounds of the Roland TR-727.

3rd track (Rechord) picks up where Plastered left, but in a more funky way. The elements of Detroit are preserved and flavoured with a rather ambitiously filtered pad for a killer break topped with a cowbell.

Last but not least “Cordial” gets an acid overhaul on electro beat steroids as well as a new and interesting usage of the pad signature sound.

Buy the release on https://www.beatport.com/release/cordial-ep/3388286

Maurizio – Domina (Maurizio Mix) – Probably one of the strongest dub tracks on the planet. The prototype of a perfectly mastered dub techno record, which seems to rock any dancefloor any time.

Dan Curtin – Voices From Another Age – Extremely well crafted and challenging Detroit techno with lots of ambience and 909 extravaganza. Never gets tired of the masterpiece, which still hold its quality up until now.

Q4: Can you let us about scene in city?

The scene in Copenhagen is fairly small due to a limited number of venues supporting the techno genre, but when we go out, Culture Box is one of the venues that has promoted a lot of techno artists and hosted many international djs as well.

In dire times like we have had it with Covid-19 situation, the mind is under pressure and music relieves people from that, and it is in times like these that creativity unfolds itself. Not being able to go out also meant that more hours were spent in the studio – and still are ! But we really miss the dancing crowd !

Expect more EPs coming out on different labels – it feels like we have just begun and there’s lot more to explore.