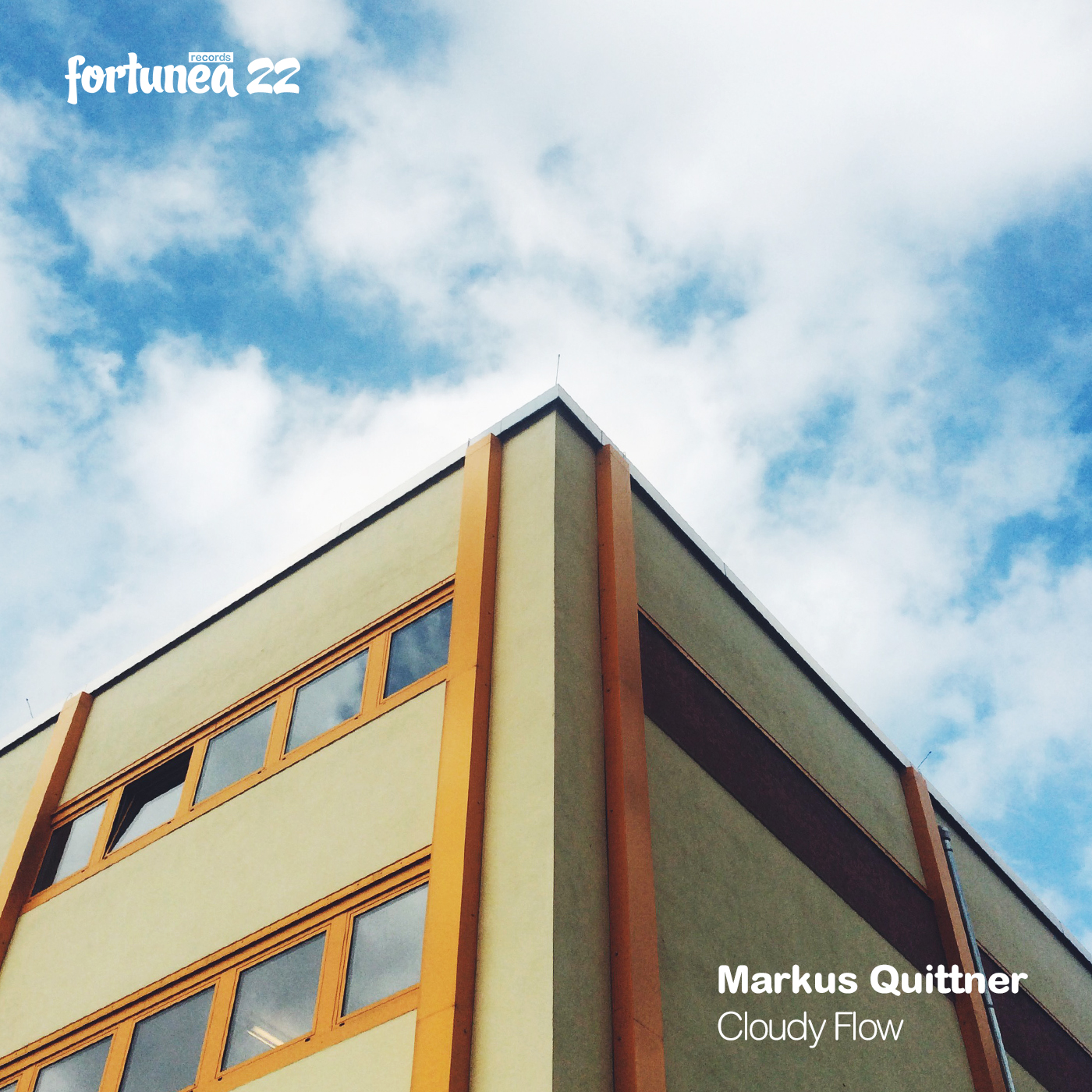 Linz, a city that is not only heavily thriving from their huge steel industry. It was also a very important hotspot for electronic and alternative music back in the 90s. While the big raves and cult venues disappeared during the last 2 decades, its impact is still noticeable when you take a look on the next generation of musicians. Markus Quittner is one of these individuals. On the ‚Cloudy Flow‘ EP he shows us a comprehensive spectrum of his sound. Ranging from experimental dark broken beats to deep house and emotional soulful harmonies.

Q1: Who is Markus Quittner?

Actually, I would describe myself as an engineer with a strong passion to art and especially electronic music in all of its forms. Both technology and music have always played a major role in my life, so getting into the production of electronic music, was the logical consequence for me. It just feels good and right!

As many other electronic music artists, I started out Djing when I was a teenager and started off in the former minimal techno scene. I played a lot of gigs in my area (Upper Austria) and soon further gigs from Linz to Vienna. After some years my sound evolved into a more housy style and I started producing music. Some friends and I then founded a label called ‘Hoover the House Records’ on which we released our music on and had a really great time following our passion making music and playing gigs all across Austria. I also released on several other labels in this period of time such as ‘Cahoots Records’, ‘Something Else’, ‘Kolour Recordings’ and others. Now after a longer creative break, I am back again on Fortunea Records with my new EP ‘Cloudy Flow’ and I couldn’t be happier about it!

Q2: Tell about your new release on Fortunea?

My release on Fortunea Records started out as a lockdown project by the end of 2019. I had stopped doing music at this point of time for several years, but I always felt that there is something important missing in my life, so I started out rearranging my studio, to prepare for the upcoming lockdown. Over the years I built myself a really nice studio, but I always struggled with the workflow in it, so I had to rewire some devices in order to get a better working experience. After that I bought some new machines, integrated them into my setup and just finished everything at the right time. Now I had the perfect workflow for myself and I started producing again, which felt amazingly good! I really had missed this! I spent all my spare time in the studio for the next two months and sent my demos to Fortunea. Some months later Klaus Benedek replied to my demo submission and wanted to release several tracks I sent him. I really was happy about it, because Fortunea was the one and only Austrian label I wanted to release on, as it is the only label which is representing the kind of sound I like, while still keeping it old school and pressing vinyl.

The whole thing ended up as an amazing piece of music for me, as the whole EP is very versatile. It starts off with ‘Sunbeams at Night’ which is a dark and melodic breakbeat track, which is then followed by ‘Gamechanger’ a very funky house track which has already been featured on radio stations like FM4 which I am also very proud of. The A-side of the vinyl closes with ‘The Sweetest Thing’ which is my personal favorite track of this EP, as it is very emotional. To me it describes the feeling of being in love and I am very happy that you guys selected this one for the premiere on ‘Music is 4 Lovers’ as it is very personal to me. It’s a classic deep house track with nice groove and great analog synths, so have fun while listening!
The B-side then starts off with ‘Cloudy FLow’ the title track of the EP, which also is a deep and groovy house track, something which can always be expected from myself. The B-side closes with an amazing acid remix from ‘Gamechanger’ which was done from my Fortunea buddy Peletronic!

It’s very difficult to find some particular names, because when I think of one artist ten others come to my mind, but let’s try!

Of course I have to name St. Germain who is an music legend and really knows how to combine electronic music and jazz and does it in such a lovely way, that I just have no words for it – just listen:

Also the Label Local Talk as a whole had a huge influence on the development of my sound. Representing the sound of Local Talk I chose the track ‘Tears’ from ‘HNNY’ which as an absolute masterpiece, as simple as it is:

Art of Tones also known as Ludovica Llorca is an absolute idol to me as his sound is so special and always is on point. He just nails it with every single release he puts out. Have a listen to his track ‘Take me Higher’ which is very special for me. I played this one very often in my sets and it always remembers me on having a great time with my friends!

Q4: Can you let us about scene in Linz? What artists do you love past and present that have inspired and encouraged you and what parties that you love going to have helped your musical evolution.

Going out in Linz for me is always about having fun with friends and just having a great time. Most of my friends there have a strong connection to music and art in all of its forms, so I really enjoy sharing my thoughts on music, art and life in general with them, while having a glass of whiskey or two. These are also people which are strongly connected to the label we were running called ‘Hoover the House Records’. Back then we had a great time evolving our sound and we practiced a culture of constructive criticism, which was the key of getting the sound of everyone of us to the next level.
Although not everyone of them is still making music today, I always ask them about their opinion when I have produced a new piece of music and I really enjoy getting feedback from them, because I always can be 100% sure – they are honest to me.

In the past as well as in the present there has always been one place that has constantly been there. It’s a club called ‘Solaris’. I always had a great time in there, since the people in ‘Solaris’ are very openminded and focused on the music and dancing. Me and my friends organized some great parties during our ‘Hoover the House Records’-period in there. I really enjoyed the place then and I really enjoy the place now, as its most of the time the only place I can hear my particular kind of music in Linz.

As I already mentioned I was doing a lot of music during lockdown. For me (as for everyone else) it was a very strange situation and I had to fill the void which was created by all these restrictions. For me it was very simple, I had to be creative again. I had missed doing music for a longer time already and I really had to do something against it. So, I prepared my creative space again made it really cozy for me to work in and actually really locked myself in there for some months. The final product can be listened and purchased at Fortunea Records, my new ‘Cloudy Flow’ EP.

I am currently having a lot of unreleased tracks and I am producing a lot of music again, so if you like my music always keep an eye on my social media accounts and follow them in order to get some snippets and catch the next release. I also think of maybe preparing a life set in the future, but this will probably take some more time. But there is one thing I can promise, there will be a lot of new interesting projects in the future, which I am really looking forward sharing with you!

Thanks for the Interview,
It was a pleasure! 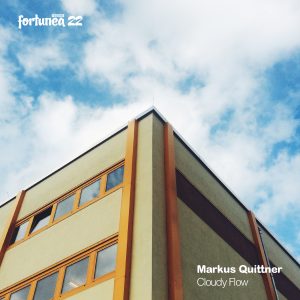