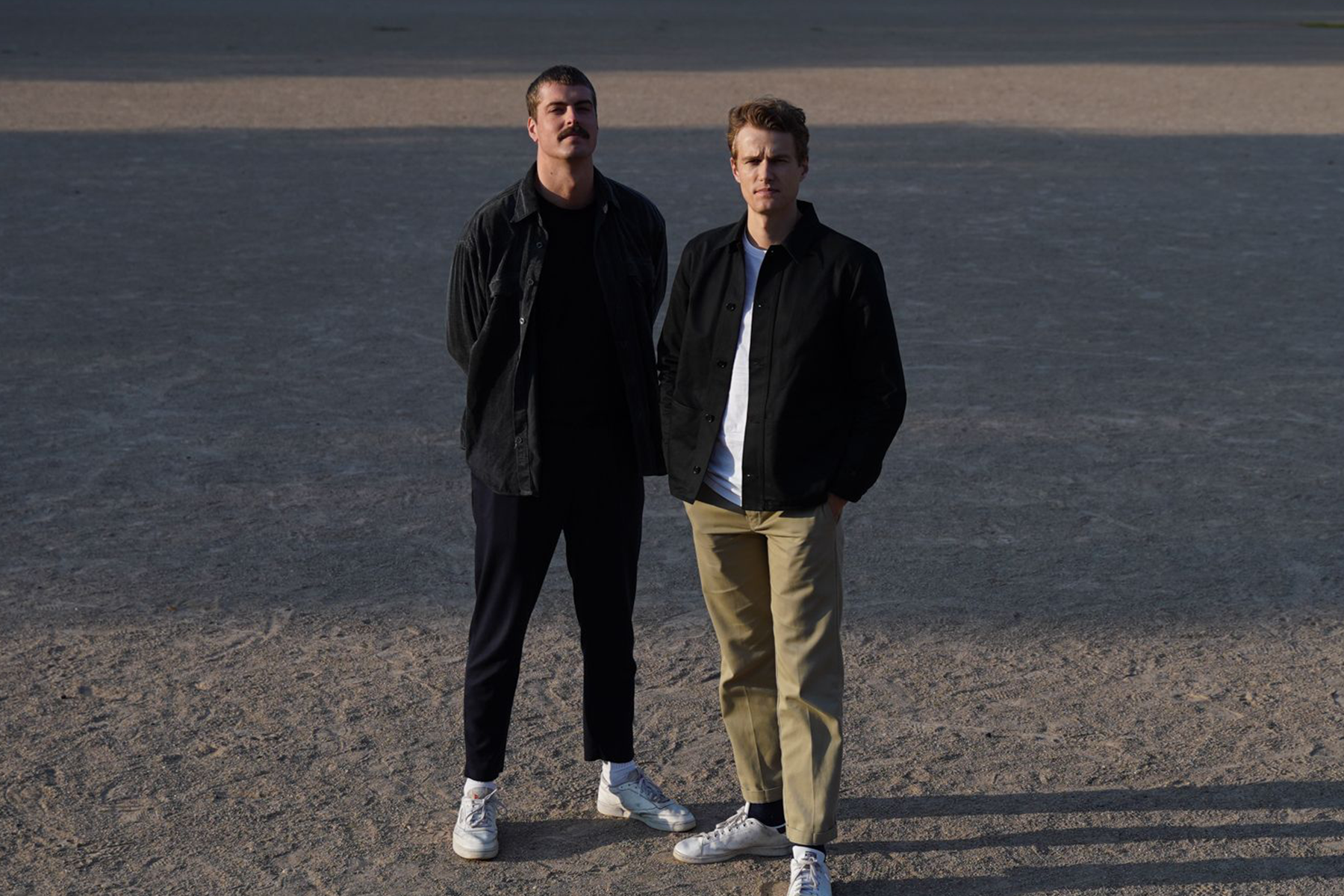 Two hot property New Zealanders under the guise Manuel Darquart take the WOLF reigns for their debut on the label. Drawing influence from classic Italian house labels such as Irma, Antima and Palmares (alongside having that South Pacific sea breeze ingrained in their souls), the duo let loose on a three track EP that could have easily been plucked straight out of a ‘90s Key Tronics Ensemble stash. WOLF mainstay Medlar completes the package with a percussive workout remix of ‘Parkour!’, dubbed, rerubbed and full of that timbale goodness.

From the beach to the jungle, ‘Miranda’ is a stomp through the undergrowth, the tropical landscape calling out at every turn, as synth melodies dance around steamy bass arps and streams of percussive hits. 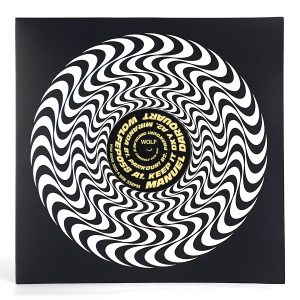 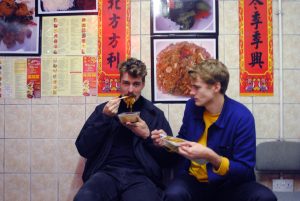 1.) Thanks for talking to us today you guys!So you’re based in the UK but from New Zealand. How long have you been in London? What brought you guys here?

We’ve been in London for about four and a half years and came here because New Zealand wasn’t really doing it for us anymore. In terms of music, clubbing and jobs, London had a lot more opportunity.

2.) What can you tell us about Manuel Darquart? When did it start? Do you have a music policy? What’s your style?

Manuel Darquart started as a loose project after we had spent our late teens and early 20s making drum and bass. Initially it was a foray into house music before becoming focused on anything with a groove that worked on the dancefloor. The musical policy was very much American-centric disco, boogie and house music and just exploring those genres from scratch/building our record collections. Our style now is essentially still the same vein but I guess we like to dig deeper and be inspired/create/dance to stuff beyond the 4/4 realm.

3.) Can you talk us through some of your most notable releases?

They’re of course all notable but probably the one that got most people into us is the Birds Of Paradiso EP on Childsplay. We met Manny at a party in London just after moving and a couple months later we were releasing an EP with him. It all felt super natural and he really believed in the tunes we were showing him which were actually a few years old. So we were very grateful for the outlet for those tracks and also the response that followed.

4.) You’re soon to drop your debut on the respected London label Wolf Music. What can you tell us about this four-tracker?

It’s a bit of a continuation from our last record on Infinite Pleasure, 90s Italian house jams with a strong riviera feel, but it’s also got the track Parkour on it which has a gated-snare late 80s vibe we’ve really been getting into. We’re so excited to release on Wolf too, which is literally a label that got us into the new wave of house music 8/9 years ago.

5.) We are about to drop a premier ‘Miranda’ from the EP. What’s the story on this cut?

We always make our tunes separately and then finish them together so this was one Sean started and I (Louis) finished off the progression and arrangement. It’s pretty much the best way we work and it shows.

6.) You’re working with a pretty cool label. How did you connect with the Wolf guys?

We had one of our Adventures In Paradise parties planned and booked a friend of ours called Grace Wang (shout outs Grace!) to play. Stu’s friends with Grace and was going to come down and chat about a potential release but Covid happened and it didn’t go ahead. Stu still emailed us though and said he’d like to hear some stuff and the rest is history!

7.) Who do you admire in the music industry at the moment?

8.) What’s the last record you bought?

9.) Who would you like to hear playing this EP?

11.) What’s up next for Manual Darquart?

Surviving the next few months without losing faith in humanity… and also some tracks on compilations for Planet Trip and CC:DISCO’s First Light comp.