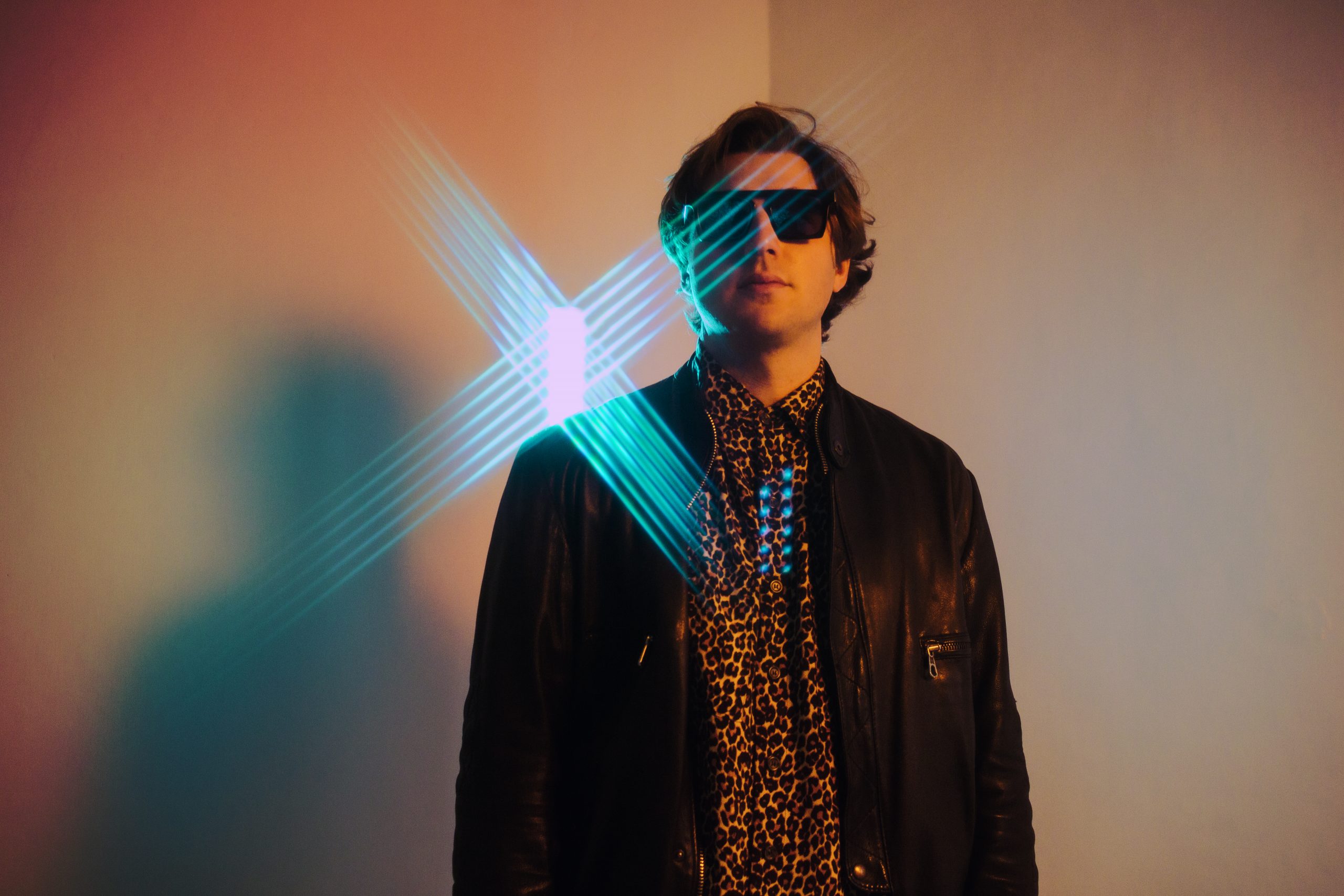 Next up on the Milano label is Lorenzo Morresi, a producer, DJ and guitarist. With releases on 22a Records, Fly By Night Music, Roots Underground, Wall Of Sound, INRI, and SuperEclectic. His sound is a blend of dance music that traverses worldly vibes, jazz-funk sonics, and blazing electronica performed both as DJ set and live band. We talk to him ahead of his next release. 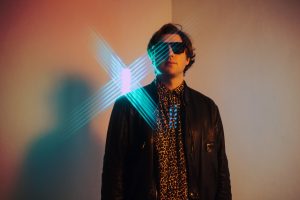 Where are you today, and what are you up to?

I’m in Milan today, just finished a planning session in the studio with one of music mentors and bought some records as well after long time of not vinyl shopping.

I’m originally from the Italian Adriatic Coast, I spent most of my music work life between London and Milan and I still live between the two with breaks in my hometown Civitanova Marche.

You’ve spent time living in London right? What took you to London initially?

I moved to London in 2012 for a Sound Engineering Diploma at Alchemea College in Islington. This was quintessential for my music career and now I say Mother London and the UK feels like home.

What do you think is so special about the London Music Scene for you?

I guess it starts from the English attitude. The importance UK give to music, their ability to understand music and to create an industry on that. As a consequence, this worldwide confluence and union of people from different countries and music backgrounds all getting together there.

You played at Spiritland. How was it playing on the equipment? Was it as impressive as it looks?

Very impressive! A vinyl only set of four hours on this top end sound system. I only wish I could have turned the volume up more just to hear those speakers on full power.

Brilliant Corners is another London audiophile hangout that you have also played at. Home to Classic Album Sundays, the owners have really got their finger on the pulse of quality new vibes would you agree? How did you stumble upon the gig?

Yes I played at Brilliant Corners as part of the label night for Fly By Night Music. It’s a special place. I played a Herbie Hancock song and people were dancing and enjoying it like I was playing a commercial club tune! This made me think how powerful certain types of music on a certain type of sound system can be.

I heard Gilles Peterson playing one of your tracks this weekend. That must have been a buzz for you..

Huge honour for me. first time on BBC6 Music so I’m super happy about that.

You’ve played on Gilles Peterson’s Worldwide FM a few times. I guess this was a great opportunity for you to flex your jazzy beats..

Yep I listen to Worldwide quite a lot when I run or walk. It feels quite natural to deliver a mix for them  as its always an incentive for me to play the most experimental and peculiar records I have.

Your recent Cosmica Italiana with Tenderlonious is a stunning release. How did this collaboration come to pass?

Thanks! We met in 2017 as we were in the same lineup for a festival in Italy. We did an unexpected jam session playing together and we became friends talking about music and life. We both knew this album Feelings by Stefano Torossi – an Italian library sound masterpiece – and this was the starting point for our collaboration.

If you had to put a name or describe your sound what would you say about it?

My music side is split between my Dj project and my live project so I would say dance music and Italian jazz funk.

You are a producer, a guitarist, and a DJ. Is there one aspect that you would say you most natural at. Or do they link together in some way.

They are all part of how I feel music, all so important and related that I consider all three tasks as just making music and playing music to me.

Tell us a little about your SuperEclectic imprint?

It’s a project I started one year ago together with my label partner Tommaso Cicconi. We focus on quality music, but we are also trying to have fun as well and we try to make the label grow without rushing it. We have put out three releases for the moment and received global support being 100% independent.

It strikes me that nu-jazz musicians and fans are becoming younger and younger. It used to be a sound that more mature musicians hone over years. What is it do you think that is bringing so much focus on the experimental jazz scene these days?

Well, I always struggle to define Jazz and I’m not even sure I consider myself a jazz musician. That is the beauty of this genre I guess, there is a lot of freedom and few boundaries especially on contemporary jazz.

I think everyone feels and enjoy this freedom.

How did you hook up with the Rollover Milano boys?

The first time I met the Rollover gang it was during a party in a Milan club called Sottomarino Giallo. A friend of mine had a 70s Van and I think we gave them a lift at the end of the night. After this I used to write some music reviews for Rollover website.

They run a pretty cool night at the Club Apollo in Milan. Have you played there? It’s a pretty glamourous night right?

I played at the Apollo for the first-time last December. It’s a glamorous night for sure and the cool thing is that the club vibe is there too. I played from disco to drum n bass and it felt really natural. I felt connected with the people on the dance floor, good times!

Moving on to your stunning new release, Le Bonheur – tell us of your fascination with the film first..

‘Le Bonheur’ meaning happiness in French is a 1965 movie by French director Agnes Varda. It’s a cult counterculture movie that questions the patriarchal system of the times by anticipating some of the themes of modern feminism. I love everything about Agnes Varda.

We are premiering the closing track, the killer ‘Amour a Trois’.  The lyrics are connected to the film’s male protagonist, Francois..

Yes exactly. I asked to my French friend and talented artist singer Gustave Robic aka Aerside, to make his reinterpretation based on the male character Francois. We tried a bit in the style of Serge Gainsbourg from a music point of view.

What are you working on at the moment?

Lot of things. Both productions for my project and for other artists as a producer. Also working on a new live set.

Do you have any gigs or live performances that we can catch you soon?

My next one is probably gonna happen 12th of February in Perugia for a very cool underground party called Tangram. Just hope that Covid holds off. 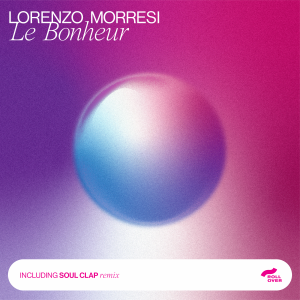