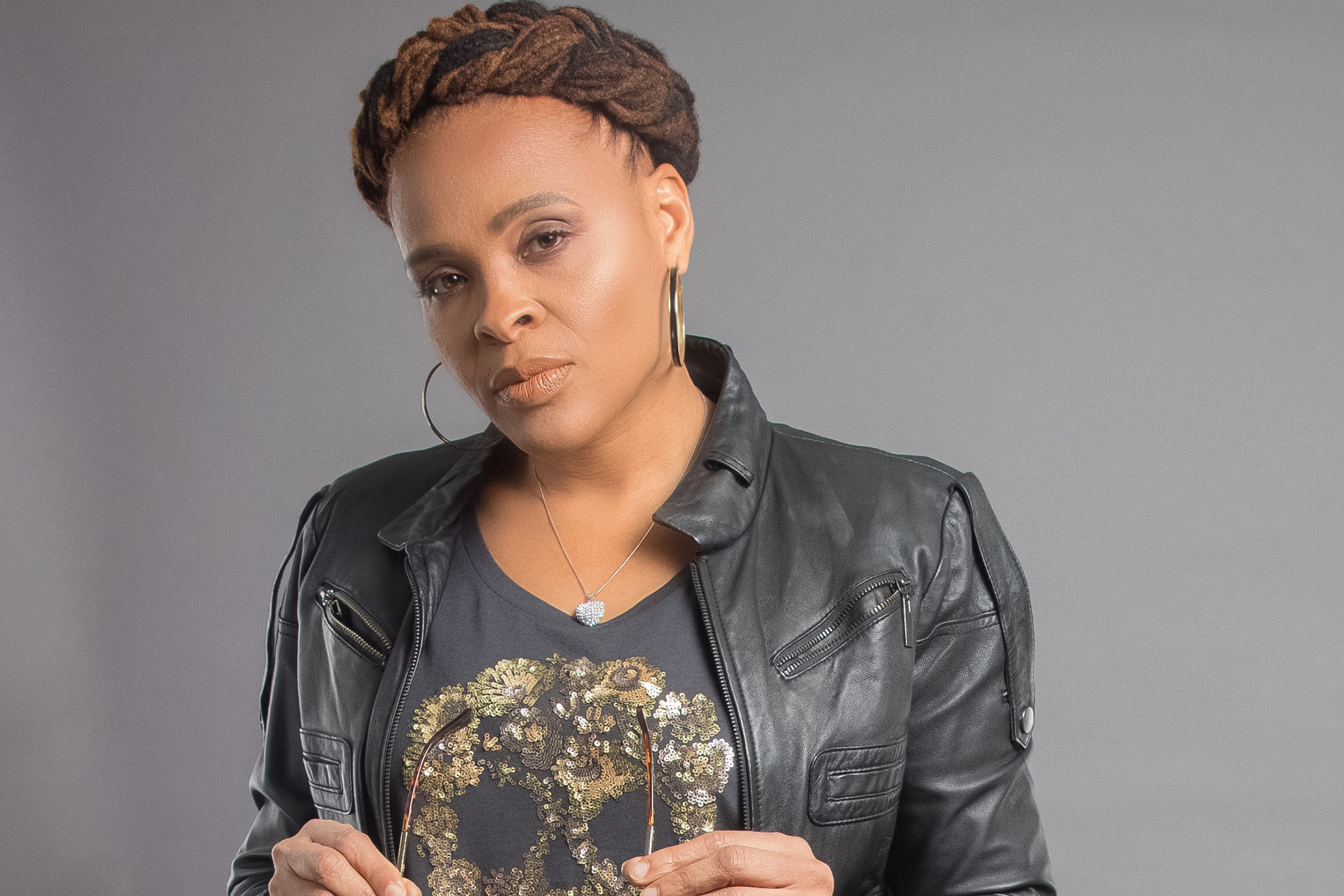 Philadelphia based hip hop artist, Kameelah Waheed, grew up with music all around, with world beats, island and tribal vibes coming from inside her Islamic home. MTV meshed with rap blasting from every Philly radio station, while house parties were playing four to the floor and electronica. Her musical denial was the catalyst for her explosion into sound and later her versatility as an artist. This producer, writer and performer has worked within a myriad of styles from neo soul to hip hop, to house, releasing previously on BBE, Rapster Records, and Philly Through My Ear. In 2020 she dropped her highly respectable, ‘Holding On’ on Ramrock Records.

On ‘America the Beautiful’ Kameelah delivers powerful spoken word lyrics, pledging allegiance to the people of America. To the dreamers, the lovers, the thinkers, and the risk takers, at the same time she is questioning how many rights can America change? How many souls must it break? Kameelah skilfully delivers her conscious narrative alongside a rolling hip house beat. Reminiscent of Harlem’s Last Poets who spat lyrics about the 1960s African American civil rights movement, and Gil Scott Herons’ concern on social issues, conveying his message through a fusion of funk, soul, blues and fly lyrical content. This ‘Avant-funk’ is a nod to 80s New York and the Defunkt, Talking Heads, Ze Records sounds coming out of the city at that time. Loaded with talent, the poetry is written by the hand and from the heart of Kameelah Waheed, it is also produced by Kameelah alongside Kelly Murray, with cast of musicians that have worked with the likes of Lauren Hill and the legendary Diana Ross.

Reworks come courtesy of the UKs most prolific underground production squads. Black Science Orchestra’s Ashley Beedle heads up North Street West with Jo Wallace and Daren Morris, laying their signature moves and grooves down on the title track with a vocal, instrumental and dub. It’s a homage to composers of vintage US cop show themes – Lalo Schifrin and Quincy Jones, with an undercurrent of ‘street sounds’ and tough, inner city funk, you can almost see the steam coming up through the manhole covers. 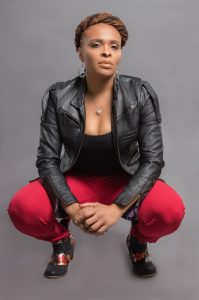 I’m 5ft 7in, I’m a Scorpio with light brown eyes…lol nah just kidding… My name is Kameelah Waheed from Camden, New Jersey I am a hip-hop artist, writer, and educator.

I currently reside in Camden, NJ which is in the Philadelphia, New York area. I am enjoying my summer vacation, doing a little writing, hosting 2 podcasts one called Rap Lyrics for Class the other is Alternative Brown. I’m just chilling enjoying family and my not so early mornings and finally learning to love on me.

America the Beautiful refers to the things I have seen and experienced from my lens as an African American female from an urban community. I have witnessed the oppression of black, brown and poor people and it’s nothing new, many people speak on these injustices, it’s like the movie Ground Hog Day.  The tactics just show up differently.

The song asks questions that are rhetorical but somehow need to be answered. How many lives must be sacrificed? How much turmoil will it take? America has the potential to be great for ALL! The universe has provided the ingredients. Its diversity, love, communication, respect, acceptance and the willingness to face our fears. How many more times will we protest, rush government buildings, disregard common human rights before we get this right or at least head towards right?

I am both inspired by and into Lauryn Hill, Jay Z, Rapsody, Busta Rhymes, I like J Cole and Kendrick Lamar. On the dance scene Black Coffee, Lady Alma, Diplo, Masters at Work. If I take it way back there is Nina Simone, I love, love, love Skunk Anansi. I am inspired by authenticity and out of the box creativity doesn’t matter the genre

When chilling I could listen to the Black Panther Soundtrack, a Kaytranada mix, Gold Link’s At What Cost, and nature sounds like waterfalls, rain and birds singing.

Great question! My first thought is my mother, Oprah, The Dalai Lama Tenzin Gyatso. I can only speak to what I think a great human being is; Knowing first and foremost you are here as a spiritual being living a human experience, accepting who you are including your so-called flaws. A human continuously works on himself in order to elevate to higher frequency levels this includes helping others discover their gem. Bottom line an example of a great human being is one who loves self, loves their higher power, fellow human beings and contributes in their special God given way in making the world a better place.

My superpower would be deflection. I would deflect all negative energy with the option to collect the negative energy and transfer it into positive balls of light that could be used to defeat darkness.

Take a walk in the park. I usually walk 3 miles, or I sit by the water and listen to an audio book

Binge watching Netflix! I like to binge watch any good series really doesn’t matter the platform as long as it’s good.

I really am a Scorpio though lol. I love God, family and music and I’m very passionate, grateful, humbled and honoured to be able to share my thoughts and my experiences through song. 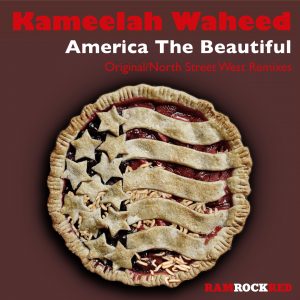