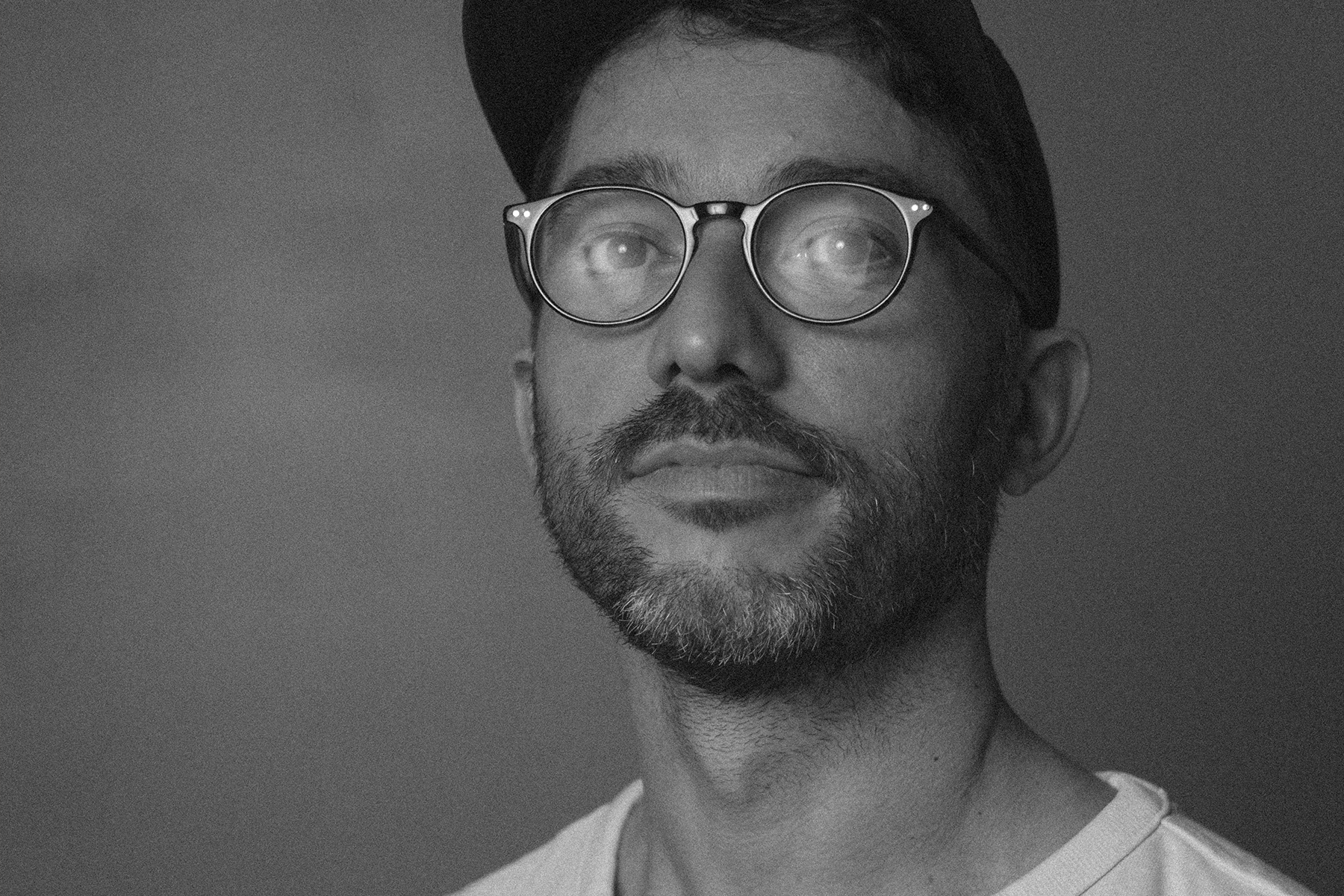 Broken District presents Jus Jam “90s Anxiety”, the first mini LP from the label co-founder, offering a deep dive into his hazy musical world inspired by the nineties aesthetic. A true journey, ranging from UK garage to dreamy hip-hop beats, early-electro sounds and new-jack swing. After signing a few tracks as part of the imprint’s VA series, it was only a matter of time for Jus Jam to release his first mini LP on Broken District! 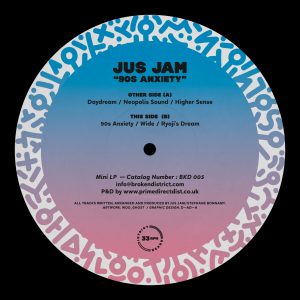 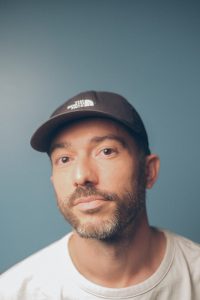 1.) We are thrilled to talk to you today. Thanks for taking the time to do that for us! You’ll be a new name to some of our readers. Can you tell us where you come from? Where you are based?

Hello to the team, thank you for inviting me. I live in Bordeaux, it’s located in the South West of France. I was born and raised here.

2.) Talk to us a little about your musical journey. When did it begin?

It began when I was really young. I was always listening to my mother’s old discs every time I could. These are my first musical memories. When I was 8 or 9 I started to learn Music Theory and I took lessons of classical guitar. This is only at high school that I felt in love with the turntables and I started to scratch & DJ.

3.) How would you describe the sound of Jus Jam, your style of production?

My music can be described as a nostalgic contemplation, mixing of all my influences. I’m a child who grew up in the 90s, so this decade counts a lot for me. It’s the cornerstone of my musical background. Rap music is the first thing that literally blew me away. Then, DJing & scratching got me into more electronic stuffs such as House, Jungle, Baltimore, all the Warp records from early 2000 and the first albums of Jimmy Edgar, Dorian Concept, and more.  So I just make what I love, with all these influences, and try to infuse it with my personality!

4.) Are there any producers or musicians that you would cite as influences on your sound and tastes?

5.) You have produced under different monikers? Does your style change as you evolve to these new production personas?

I’ve had 2 other significant projects called Maarius, and D.Fine in the past. They were a more housey vibe, and  in the broken style.  Jus Jam is simply a project embracing all my personalities.

6.) You have released on some great labels like Neo Violence, Discobelle, Get Physical, 124, Beats Of No Nation and Blaq Numbers,  as well as previous releases on Broken District. Can you highlight to us your most favourite release and why you think that is?

I think my favourite is  “90s Anxiety EP” on Broken District. It may sound a bit opportunistic to say that, but this is definitely my proudest release so far, and the most accomplished one.

7.) Really looking forward to your ‘90s Anxiety’ on Broken District. What can you tell us about this release?

It’s my first EP on my own label, so I took the time. They were no deadlines, no concessions in terms of style. I tried to build this EP like a journey through my influences, like a book, that could have chapters & tell you a story. I’m not making music with a specific goal, I just want to create something representative of me  and i think this new release perfectly reflects this.

8.) Broken District is building itself a reputation as a very classy label releasing artists that are off the beaten track. Can you tell us what your relationship is with the label? How did this release come about?

I’m the co-founder of the label so this is our baby. I’m really happy that this is your perception of the label because this is the aim of Broken District.

9.) We are premiering the title track from your new release. What’s the story on this cut?

This track is inspired by the Nu Jack Swing scene and I tried to incorporate it with elements of electronic music. It’s also the title of the EP because I think this vibe is the most representative of what 90s are for me.

Well… it’s easy to say that but definitely the UK Nu Jazz scene. It’s vibrating so much over the past few years, this is impressive. In the rap scene, people like Pi’erre Bourn, Sahbabii, and Young Nudi are really boiling at the moment. I really dig their stuffs.

11.) What else do you have coming up this year?

A lot of things in the mix, but nothing precise for the moment. I was really focused on this EP. I made lot of music in 2020 and I’m working on new joints at the moment with some rappers, singers. We’ll tell you more when everything is ready. And also I’m working a lot on future releases from other artists on my label Broken District. Keep your eyes peeled!

Take time for myself.