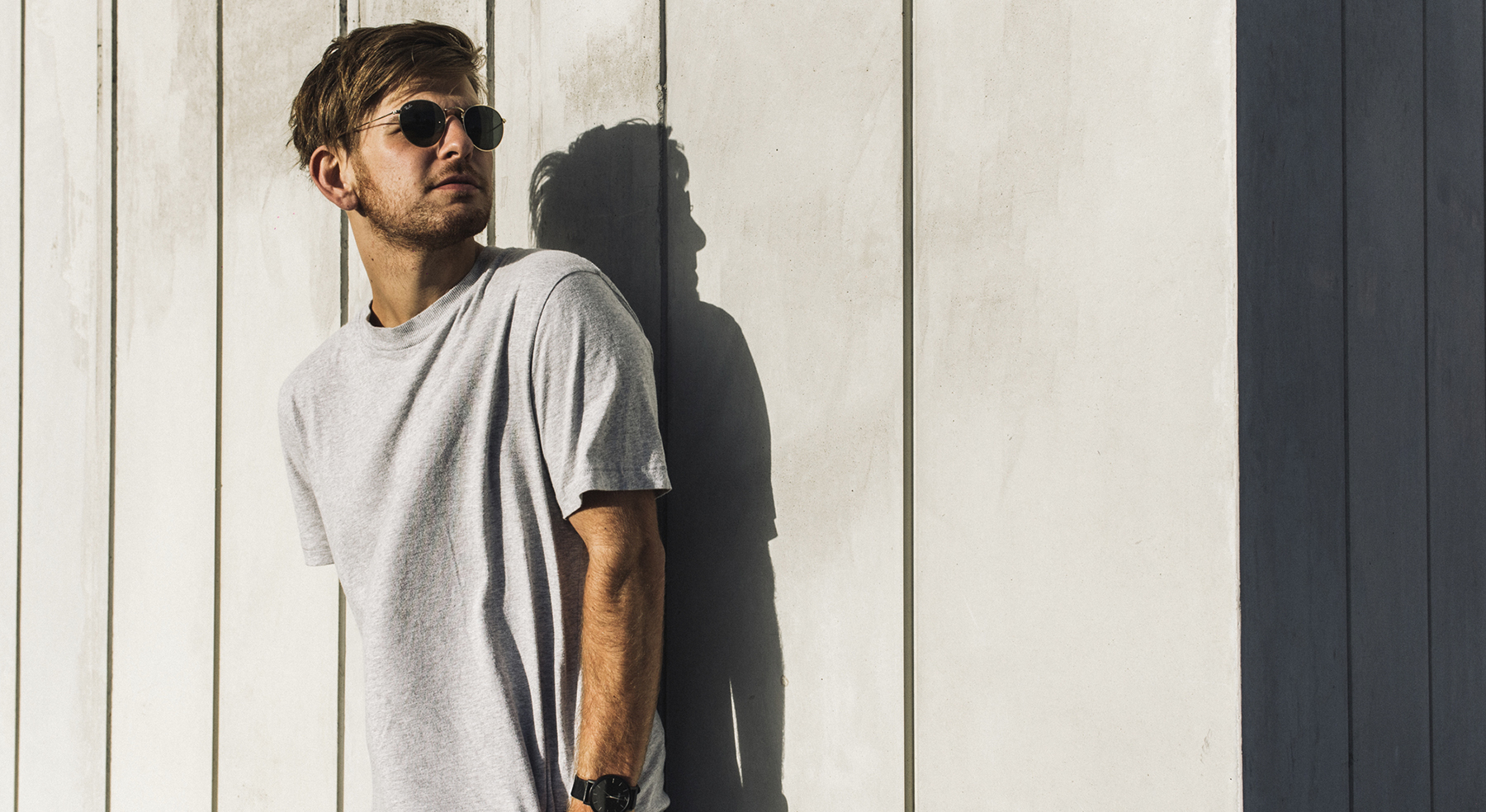 Australian drops fire on Club Sweat. Check out the premiere and interview below… 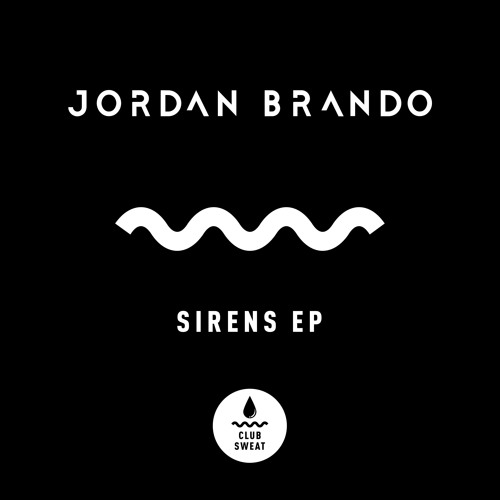 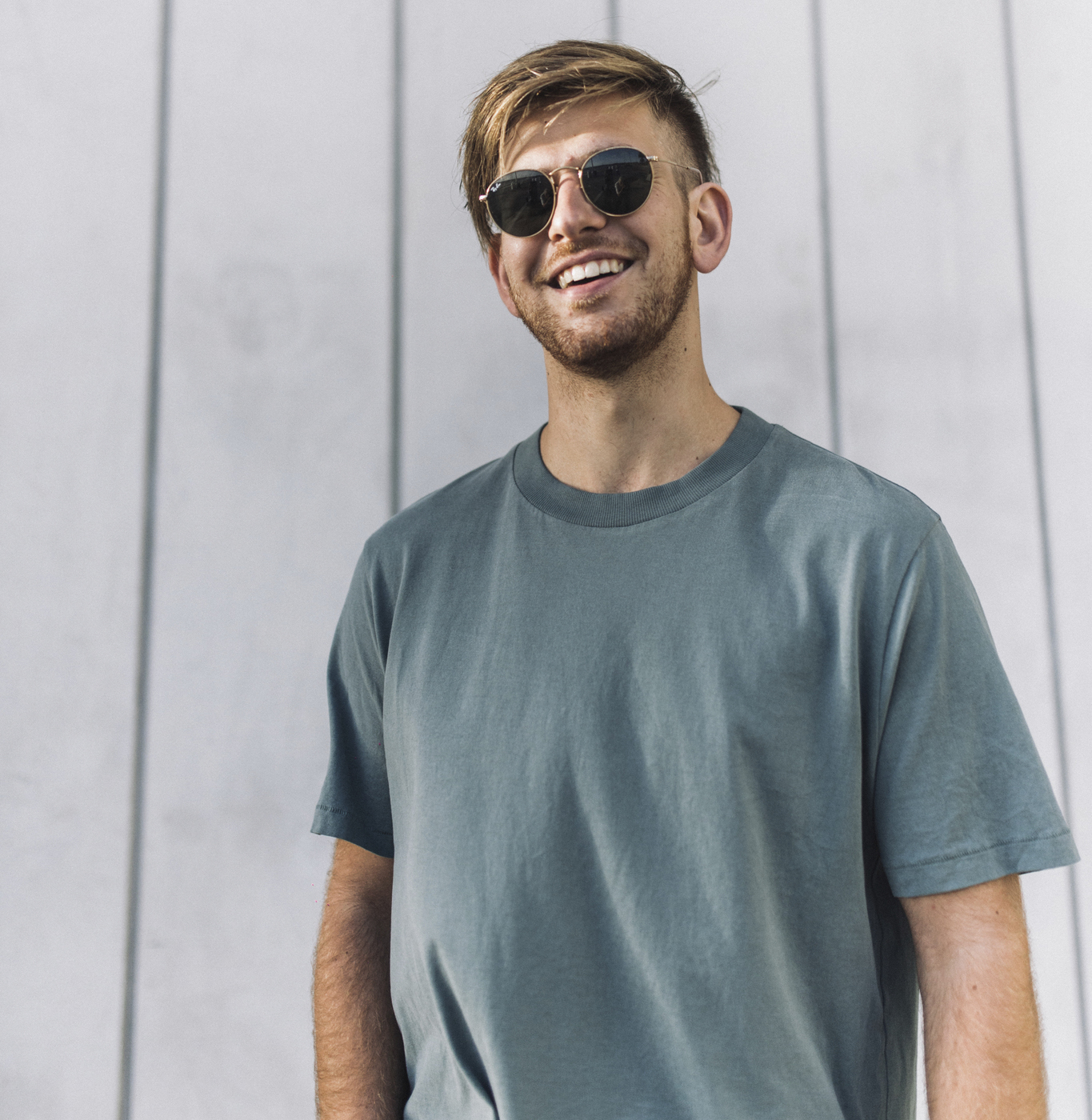 Congrats on Sirens! Tell us a bit about the inspiration behind the EP? What kind of music did you listen to growing up and what artists inspired you and which do you still look to now for ideas?
Thank you! This EP is all about getting people to move. I love dancing and that’s what I want people to do when they hear my music. Growing up, I went through heaps of different stages with the music I was listening to. My parents loved Disco and would always blast KC and the Sunshine Band or George Michael which inspired my love for music with high energy.

Latmun has always been someone that really inspires me. He’s such a humble guy and makes so many banger tracks that always find their way into my sets.

If you could sit down in the studio or have a beer and a schnitzel with any artist in the world just to pick their brain, who would it be and why?
There are so many different artists I’d love to do this with, but if I had to pick one it would have to be Jamie Jones. He’s been in the game for so long and is such an amazing producer. He would be full of so much wisdom and it would be such a pleasure to pick his brain. I’m lucky enough to be playing before him in a few months time, so hopefully I get the chance to have a chat with him and maybe even slip him a USB full of my tracks – at the chance he’d sign one to Hot Creations haha.

You’ve played some amazing festivals in Australia like Beyond The Valley and Pitch Music & Arts Festival, but where would your dream location / party to play at be, what’s on your bucket list?
There are so many amazing festivals around the world so its extremely hard to choose just one. The closing set on Mad Monday at Rainbow Serpent would be a dream come true, but outside of Australia I think it would have to be Burning Man.

Looks like a huge career in dance music is ahead of you, but what other career could you see yourself in if it wasn’t dance music?
I hope its a huge career ahead of me but we’ll see haha! I actually couldn’t really see myself doing anything else to be honest. At the moment I do a bit of day to day accounting for my Dads business but it’s a really chill job. There are so many different paths I could go down in the music industry. It’s where my heart is so I wouldn’t stray too far away from it, if it came down to that.

You have all your mates around and you want to really impress them with something on the AUX cord. What gets dropped?
Probably the hardest question of them all, but if we were standing in front of a world class sound system it would have to be Null (Luis Flores Version). It’s an old track but it goes off every time. Len Faki played it in his famous boiler room set.