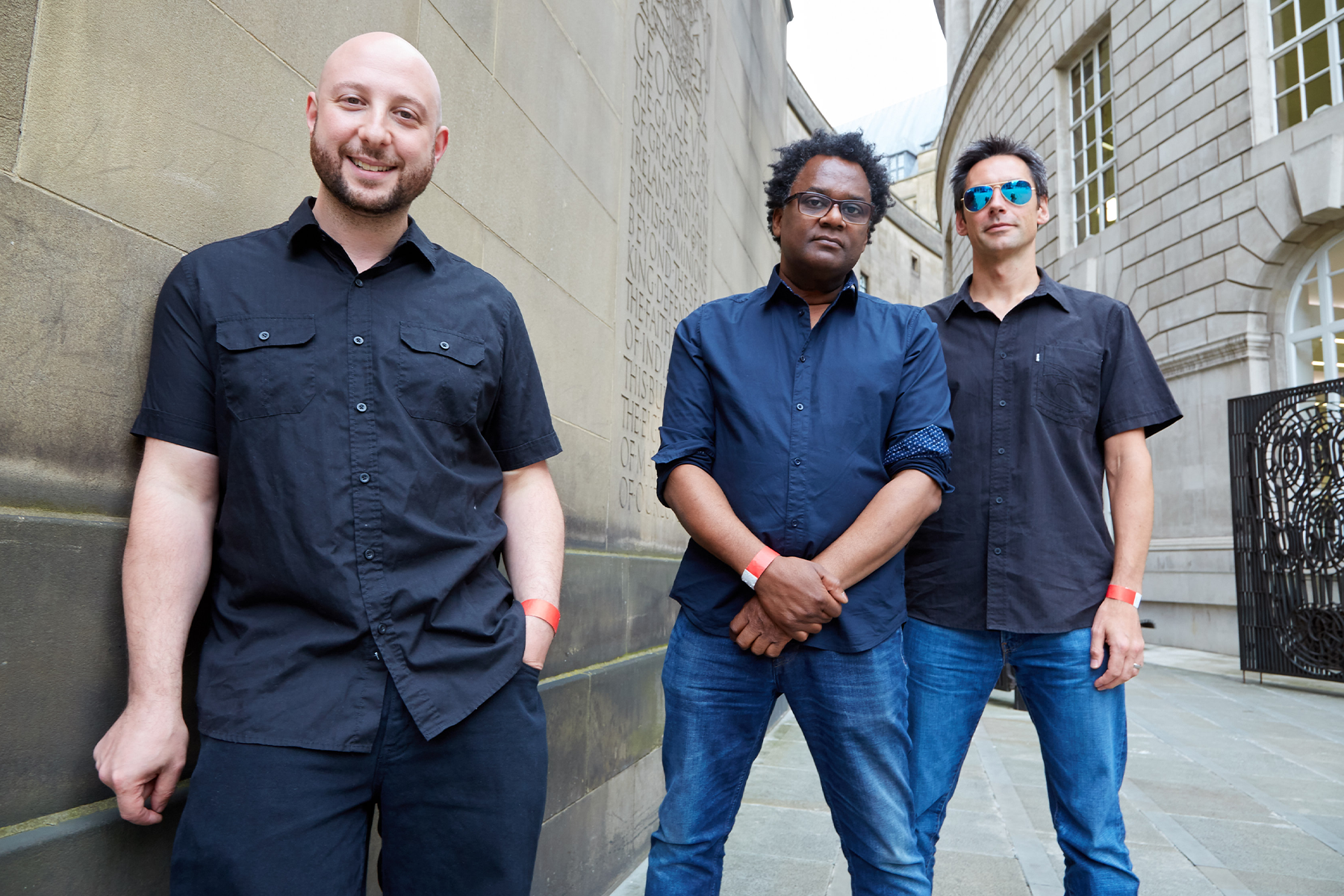 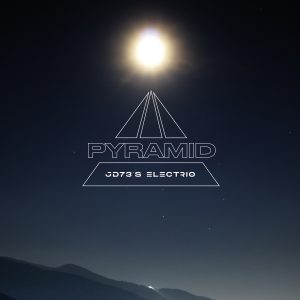 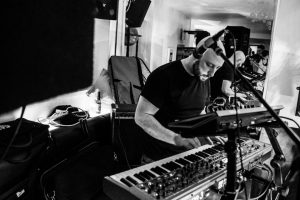 1.) Can we talk about your new album on the Atjazz Record Company – Pyramid. This album is an 8-track collection of such beautiful jazzy beats. Can you talk our readers through your inspiration for this album?

Sure, well, I wanted to make an album that paid homage to my Rhodes piano playing heroes, where the Rhodes was upfront and intimate with nowhere to hide! So albums like Herbie Hancock’s Thrust, Patrice Rushen’s Prelusion/Before The Dawn/Shout It Out Bob James’ classic Warner Brothers albums, plus Azymuth, Chick Corea and George Duke albums…

2.) How did the relationship with Atjazz come about?

We first met in my hometown of Leeds here in Yorkshire in the North of England. Atjazz was playing a gig with Karizma at club called the Wardrobe here in Leeds, and we were supporting with my JD73 band. I already knew Martins’ music well and was a fan and he really dug my music too, so we had a mutual respect for each others music and vibes. This was around 2012 I think when we first met…

3.) Walk us through the members of the band? What do you all do? How did you guys get together?

So, I’m Dan Goldman aka JD73, I play Rhodes, Clavinet, Solina and synths, Hamlet Luton plays bass and Gordon Kilroy is on drums. We are all from Leeds or the surrounding area and have worked together in many different musical settings over the years-we are great friends and know each others playing on a subconscious level really! We just start playing and the magic happens!

Before this band (and Covid!), we were all playing in various bands around the UK and abroad, whether that be funk bands playing our favourite covers, or touring with well known artist/bands such as Nightmares On Wax, Morcheeba, Pee Wee Ellis Funk Assembly, Leon Ware with Incognito, Peven Everett and many others.

5.) Would you say that as a band, you have a creative process when you start to create a new track?

All our tunes come together very organically. I will normally record a rough version of the track on Rhodes to my phone’s voice recorder and then send that to the guys, then we organise a jam/rehearsal and just play and see where the music takes us really. I like things to happen organically and not be too well rehearsed, which leaves room for the outer space stuff to enter the room!

6.) The last track has me thinking of the Basement Boys Love Love Love and Jean Luc Ponty too. You sound like The Headhunters for sure! Who would you say are your inspirations?

The last track 4 on 4, features an incredibly talented friend and multi-instrumentalist/violinist called Benet McLean, which I guess gives the Jean Luc Ponty vibe to the track. There’s not many folks around that can play violin like Benet, it just flows out of him in this crazy energy which I find hugely inspiring. Other inspirations definitely include The Headunters, Patrice Rushen, Brian Auger, Bob James, James Brown, Chick Corea, George Duke, D’angelo, Prince, Pleasure, Mizell Brothers Productions and many others!

7.) Why do you think there is so much jazz around at the moment?

I don’t think jazz has ever gone away and it will always be around- jazz is life to me and I think for most jazz musicians. I think it reflects what’s going on in the world at the time, it’s a very true and heartfelt form of expression. I think jazz always has a great presence as it allows people to truly express their inner feelings through music. There are a lot of great artists and labels supporting jazz right now and I think real music with a strong vibe and message will always break through and cause a stir. All people have a lot to say and the umbrella of jazz always allows that to come through unhindered.

8.) There is a huge movement in the UK with a lot of young musicians playing jazz. Who do you think is hot right now?

Again, going back to your last question, young people/musicians have so much to say that is relevant but it’s often hard for them to get heard. Having said that, online platforms allow anyone to release/perform music these days, or get themselves heard at least, and jazz is an open platform to make their voices heard- music is just another language so it really does speak to people and brings positive change and inspiration. It’s great that you can put your music online now and have a chance to make yourself heard- when I was younger it was much harder to do this! In terms of who I dig right now, I’m continually amazed and inspired by so many artists but I really love that many younger artists are embracing jazz and talking it forward. I’m especially loving the new breed of Rhodes players/artists including Joe Armon Jones, Kamaal Williams, Tom O’ Grady/Resolution 88, Ulf Kleiner, Matt Bourne, J3PO, DOMi Louna, Dennis Hamm, Robert Glasper…

9.) Some might say the tracks of the album are quite similar. Clearly they are not! How would you describe the journey of the tracks through the album and their differences?

I think because we recorded the album live and the instruments stay the same on every track, the sound itself is similar throughout but like you say, the vibes are all very different despite this setup. As an album it takes you on a journey through many different states of mind- happy, dark, melancholic, light, twisted, futuristic, vintage, funky, soulful, spacey, you name it- it’s really just a journey through the many feelings we all live through in this thing called life!

We would of course love to get out and tour the record, but just to be able to see each other in person and create, record, play, laugh and be normal again is all I ask for right now, after the roughness of 2020!

Hopefully some remixes of the album tracks, some gigs and another record! That’s the dream! Peace and Love!