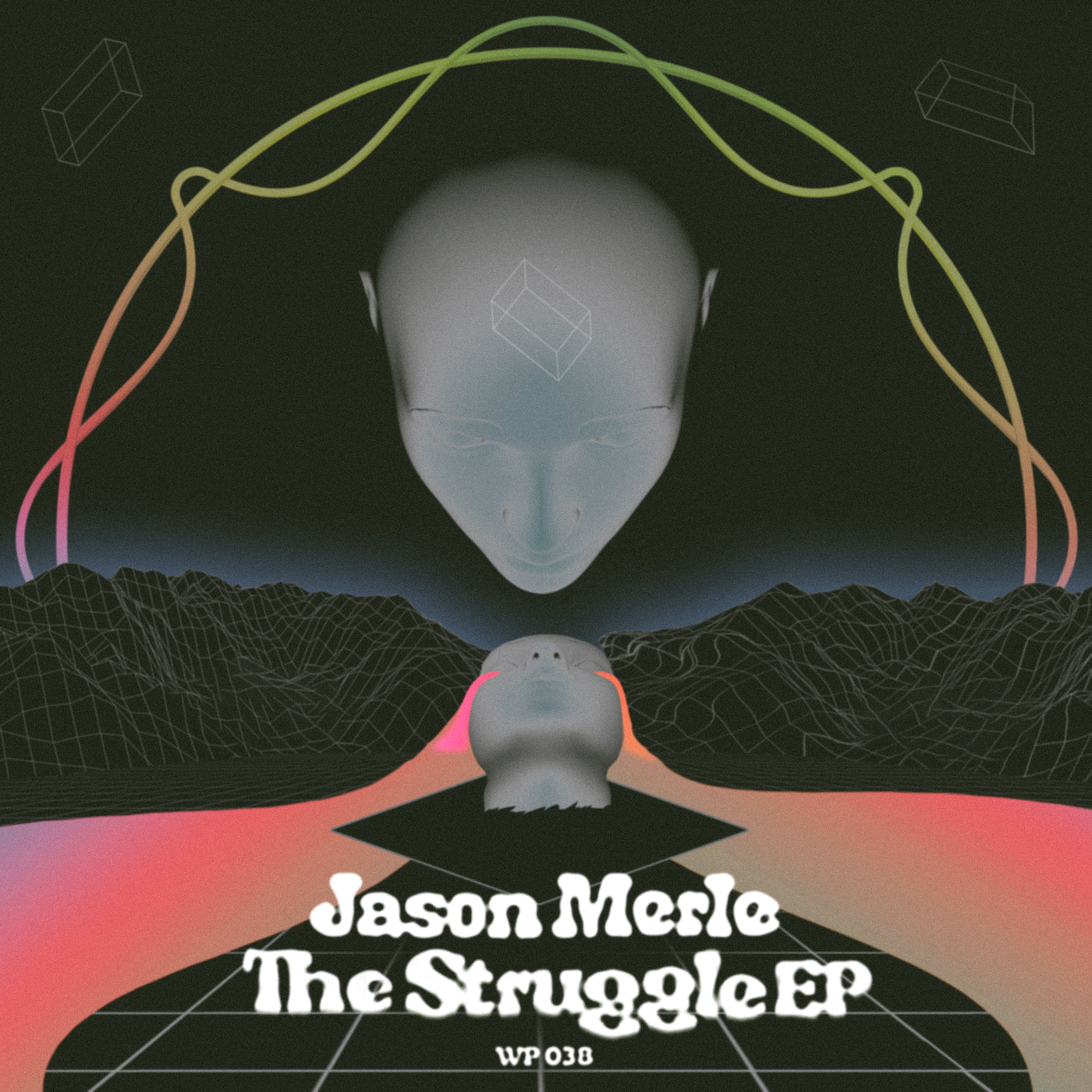 Whiskey Pickle is ecstatic to announce the return to the label of Fresno’s very own Jason Merle. Way back in 2009 Jason had a couple of killer remixes on our first two releases. More recently Jason is back on the scene with a steady stream of amazing releases for Guesswho? Imprints, Assembly Required, Plastik People Digital, Rhythm Vibe, and his own new label 4E&A. On “The Struggle EP” we have Jason doing what he does best… deep hypnotic psychedelic house. Enjoy!

My name is Jason Merle Williams, I’m from Fresno California which is right in the middle of San Francisco and Los Angeles. I started playing the drums at a pretty early age. My step-father played rhythm guitar in a funk band so I was around the clubs a lot and became fascinated with the drums when watching soundcheck. In school I began playing with the jazz band and then on to the marching band programs and eventually would march drum corps. As a bartender I was exposed to house music at a bar I worked at in Fresno CA. Then I bought the gear and records and became hooked on Mixing. Shortly after that I moved to San Francisco and attempted to swim with the big fish of the late 90’s house music scene of the Bay Area. A few years later I found myself back in Fresno and throwing the legendary Fresno party FOCUS and producing records for labels like VIVA Recordings, Yerba Bueno Discos, & Kolour.

Q2: Tell about your new release on Whiskey Pickle?

1. FESTER– This track was an experiment in keeping it simple and maxing out each sound that was placed. The vocal sample started out as an old guitar lesson that I pitched down and chopped up, providing a story line that reminds us that sometimes less is more.
2. I BELIEVE– This one lets the synths do the heavy lifting and that gives way to a subby and bubbly bassline. The breakdown sees the vocal snippet melt into the back of the room as it settles into a deep vamp that carries all the elements out to sea.
3. I BELIEVE (MONO)– Same track but specifically mastered for a big mono sound system, which allows those big synth stabs to shine well into the lower hertz.
4. THE STRUGGLE– The releases namesake is all about those slowly automated 9 minute chuggers that push and pull slowly but surely. Driving you deeper into the dance floor until the lights come on.

Q4: What artists do you love past and present that have inspired and encouraged you and what parties that you love going to have helped your musical evolution?

MARK FARINA- I know, I know. It seems like an easy pick. But, the first tape I ever got with house on it was Marks mix on DJ’s United and I ran that tape into the ground. It changed my path. And after all these years, Mark still blows me away on the regular. His track selection combined with his exquisite mixing skills are a constant source of inspiration.
JOHNNY FIASCO- Johnny came out and played in Fresno for a party I was throwing and we became quick friends. He showed me the ropes and opened doors I would never havedreamed of walking through. I am forever in his debt. The parties that shaped me the most were 2nd Sunday at Kelly’s Mission Rock in San Francisco, BIONIC at The Top in San Francisco, and FOCUS in Fresno CA

I’ve been making a ton of music! My kids started “at home learning” as soon as the lockdown hit. So, they were on their laptops and I’d be in the studio!

I’ve been incredibly fortunate and have a series of things coming out in 2022. Look for releases on Moulton Music, Industry Standard, GuessWho? Imprints, 4E&A Records, Wetsuit Recordings and a few others. 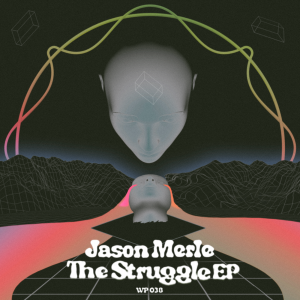