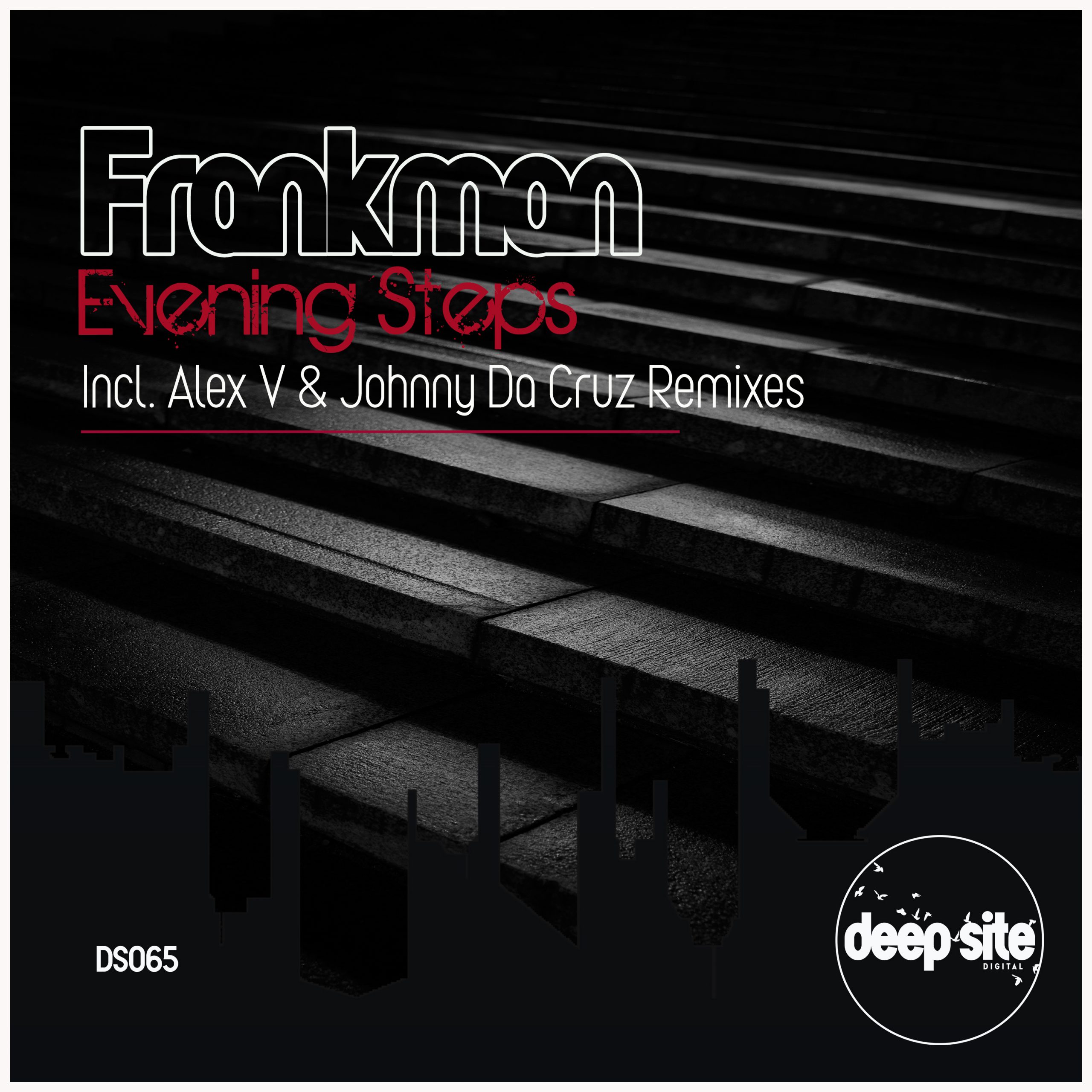 The Original mix delicate phrasing and oscillation open up the senses like a warm ocean breeze as the counter melody slips it way into the pattern allowing for some elaborate interplay and variation. 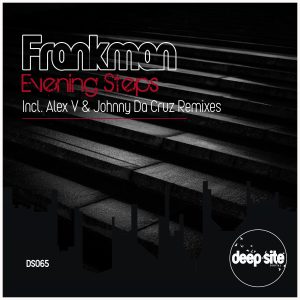 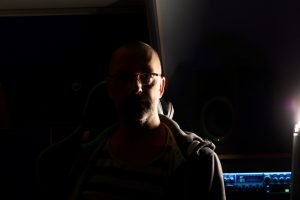 I was born in the early 70’s in east-germany, behind the wall. Until the mid 80’s i didn’t know that there was more music than what you could hear on mainstream radiostaions. Then -in the Mid80’s- came “Beat Street” in the cinemas in east-germany. A movie about the Hip Hop Scene in the Bronx / New York with Africa Bambaataa, Grandmaster Melle Mel and much more. This Movie influenced a hole Generation in East Germany. I was overwhelmed by the music. On Radiostaions from West-Germany i discovered now there was more: from Rap by LL Cool J, Eric B & Rakim, Run DMC, Grandmaster Flash over Hip House like Mr.Lee and Fast Eddie to the electronic Music from Kraftwerk. In 1990 the next flash came with marusha’s radio show “dance hall”. Every week she provided an insight into the Berlin house and techno scene at that time. From there i was fallen in Housemusic. The Rest is history: bought my 1210 in 1991 followed by the first dj gigs, first steps in producing on an amiga 500. First Releases and starting my Label FM Musik in 1999. over the years i have made sure not to be financially dependent on music. That always gave me the freedom to do what I want or also to do nothing over a longer time.

2.) Tell us about your new Record on Deep Site?

The Original Version of “Evening Steps”  was created in summer 2020. It is strange. Sometimes you need month’s to finish a track, sometimes it’s a question of hours. This track was finished after 2 or 3 days. I had this synth line in mind and the rest came along very quickly. at first i didn’t even know what to do with this track. In the fall I played it to Rory and he said, hey let’s do a release on deep site. I added the alternative version, you can also say it’s a Frankman Remix of a Frankman Track. We also find two fantastic Remixers: Johnny da Cruz from EKORD Records and Alex V.  Alex V had already released  and remixed a track of mine on his label “Sophisticated Records” some time ago

3.) Who are your greatest influences?

The first track i’ve listened from Kraftwerk. I’m still a big Fan of Kraftwerk to this day and I am grateful that I was able to experience Kraftwerk live on their last tour.

This is one of the tracks, thats why i love deep house and maybe the only record i have alrways in my case since over 25 years (omg!)

4.) Please tell us about the electronic scene in your City?

Since the early 90’s Leipzig had a very active scene. Very Important for the scene here and for me too are the Club “Distillery”. The Distillery has been a figurehead for the regional scene for 25 years. A lot of well know local dj’s and producers f.e. Matthias Tanzmann and Daniel Stefanik took their first steps here. I also played here regularly until the early 2000s. but behind the distillery there were and are so many other projects, from small dusty clubs, illegal parties in the woods, glossy bars. Don’t forget the Artist and Label Scene, there are so many.  To name just a few: O*RS founded by dj filburt, KANN Records (founded by Sevensoul, Bender and Map.ache), RAND Muzik Recordings (from the RAND Pressing Plant) and of course Moon Harbour. Sorry to all i forget here.

It was (and is again) a difficult time, especially when schools are closed. I have a dayjob, a family, kids. My job was not affected by the lockdown. My Problem was never to have too much time. There was always enough to do this year too. Sure, there were hardly any Gigs this year. But i was able to spend a little more time in the studio for that.

6.) What else can we expect from Frankman over the next year?

I have produced a couple of tracks in the last months. So there will be some releases from me, definitely on FM Digital. Maybe on other labels too. A Remix for Msolnusic is already finished. It will be released next year on Deep Site. Some collaborations are also emerging, but it is too early to talk about it.