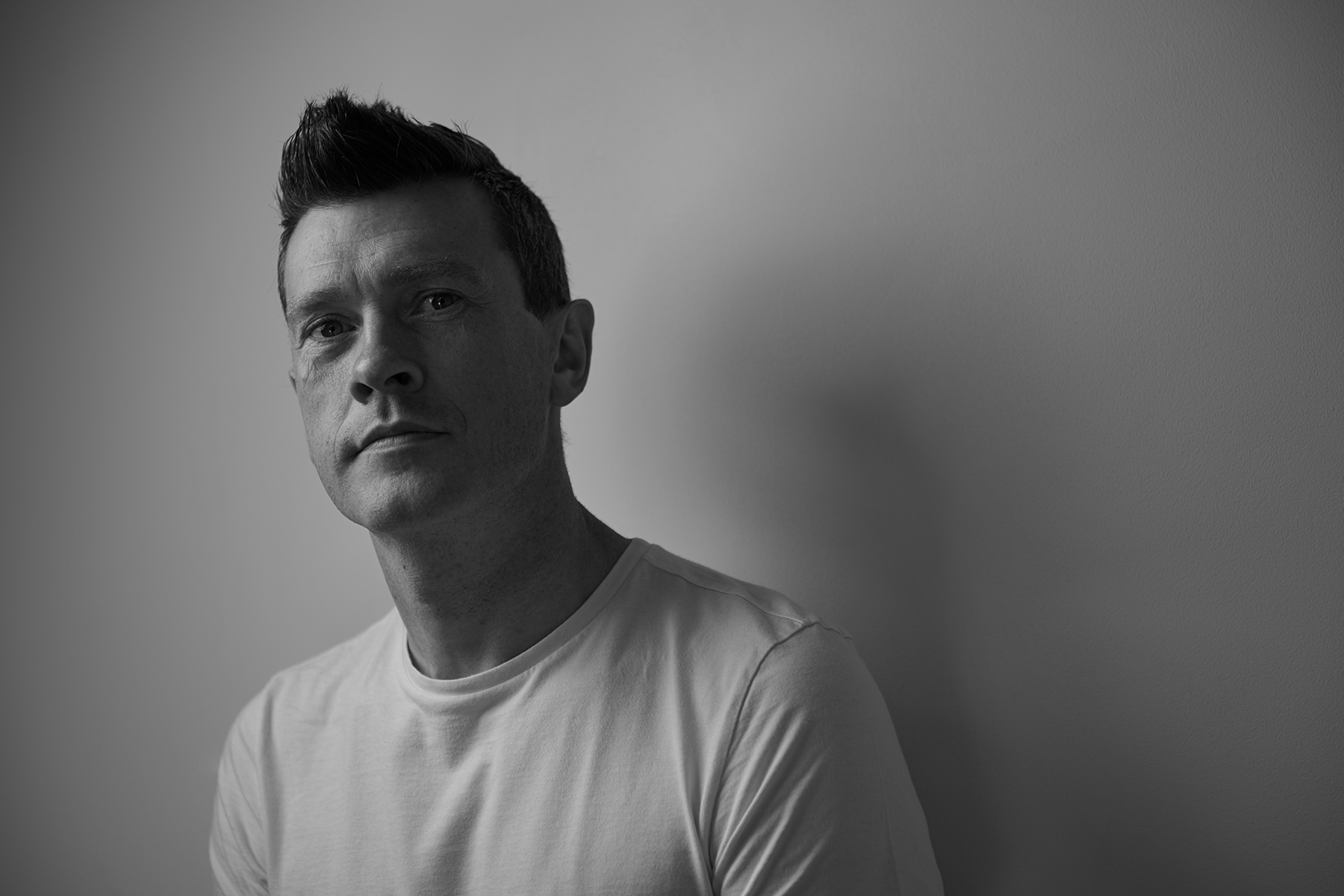 Flevans has been on a strong upward trajectory the last couple of years with both his 2019 breakout album ‘Part Time Millionaire’ and the follow up ‘Accumulate’ seeing his profile grow exponentially as he evolved from chiefly an instrumental producer into a talented songwriter and arranger.

Never one to rest on his laurels, he has been working tirelessly to create new material since his last album, developing and evolving his sound into something excitingly different yet distinctively still Flevans.

I’m Over Here EP incorporates Disco, House, and electronic elements into the Flevans sound with a big lean towards 4/4 beats to accompany his usual taste for funky live instrumentation, all arranged with his unique ear for a catchy melody, and produced to perfection. 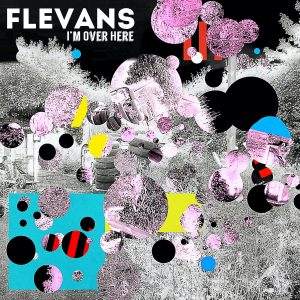 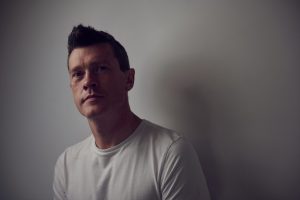 1.) Thanks for taking the time to talk to us today! Can you tell us where you’re from and where you’re based now?

I was born and raised in the underworld of Felixstowe, Suffolk, before studying in London and settling on the South Coast in Brighton. I live a few miles out of Brighton now, still by the sea, in Worthing.

2.) I know you’ve been making music a long time. I hear you were studying to be a vet. That’s a long way from the studio. What first hooked you?

Haha, that was a joke lifted from an old press release!!  But it’s kind of true – I was in London doing a psychology degree, and instead of studying I was sampling and making loops on an old sampler in my flat. I’ve played music all my life really, piano and double bass originally, played in jazz bands, orchestras, funk bands etc….so I’ve always had the bug. Been writing my own stuff and putting it together in some form or another since my early teens.

3.) What was your first production?

Well the first thing I ever released properly was on Tru Thoughts, 15 years ago, ‘Begin Again’ it was called and it was played on the week of release on Radio 1 which was a good start!

4.) Tru Thoughts is a pretty cool label. What is your relationship with these guys?

I don’t speak to them much these days but have always had a good relationship with them. They’re a forward- thinking label and an important part of the scene in Brighton and more broadly across the UK.

5.) Is the funk guitar your main instrument?

Not really, I play a lot of instruments – I’m most comfortable playing keys, which is where most of my music starts….but when we play live I play the guitar, mainly because it’s the easiest thing for me to play.

6.) I read that your toured with Backini. You played Glastonbury right? What can you tell us about that time?

That was a while ago – I was the bass player in a band called Backini and we had a really successful year, playing a Radio 1 live session and Glasto.  I don’t remember much about the gig, it was one of those weekends, but we were on early, and it was very very very muddy…

7.) What was it like recording in the Abbey Road studios?

It was cool, a good experience.  We played live there as part of the Brit Awards (not quite sure how that came about). There was the world’s biggest cheese board for the guests, so the thing I remembered most about playing there was the smell of cheese.

8.) Seems like your album ‘Part Time Millionaire’ was a breakthrough for you musically. Was it?

It was definitely a change in direction for me, having more of a push towards songwriting and collaboration. It was well received by the media and got a lot of mainstream radio play, so that was good.

9.) Really enjoyed listening to your new EP ‘I’m Over Here’.  We are premiering track ‘Fade’. What can you tell us about this EP and the three tracks?

Thanks!  I’m proud of this one and it marks a bit of a change musically for me.  I’ve always struggled a bit with my musical identity – I’ve been put into the funk / soul genre, but am often writing house, disco, electronica in the background and have owanted to bring these more to the forefront of my production. I guess now it feels like the shackles are off a bit and I can just spend some time writing what I want, even if it doesn’t fit as neatly into a particular genre.  This EP definitely reflects the music I’ve been listening to, essentially lots of house and disco stuff, but still with that Flevans signature live sound in there too.

10.) ‘Uptight’ sounds like a Jamiroquai track! Do you see that as a compliment?

That really depends on whether its coming from someone who likes Jamiroquai or not! It’s not an obvious connection that I would have made, but I’ll take it!

11.) You’ve released a few times on Jalapeno Records. What is it about that label that works for you?

They’re a nice bunch and look after their artists well.  I’ve enjoyed releasing stuff with them and it’s great that they’re supporting me moving in a slightly left field direction!

12.) What should we look out for next for Flevans?

I’ve got another release soon on Boogie Angst, and want to continue releasing odd tracks and EPs, pushing more in this direction…and we’ll see what sticks!