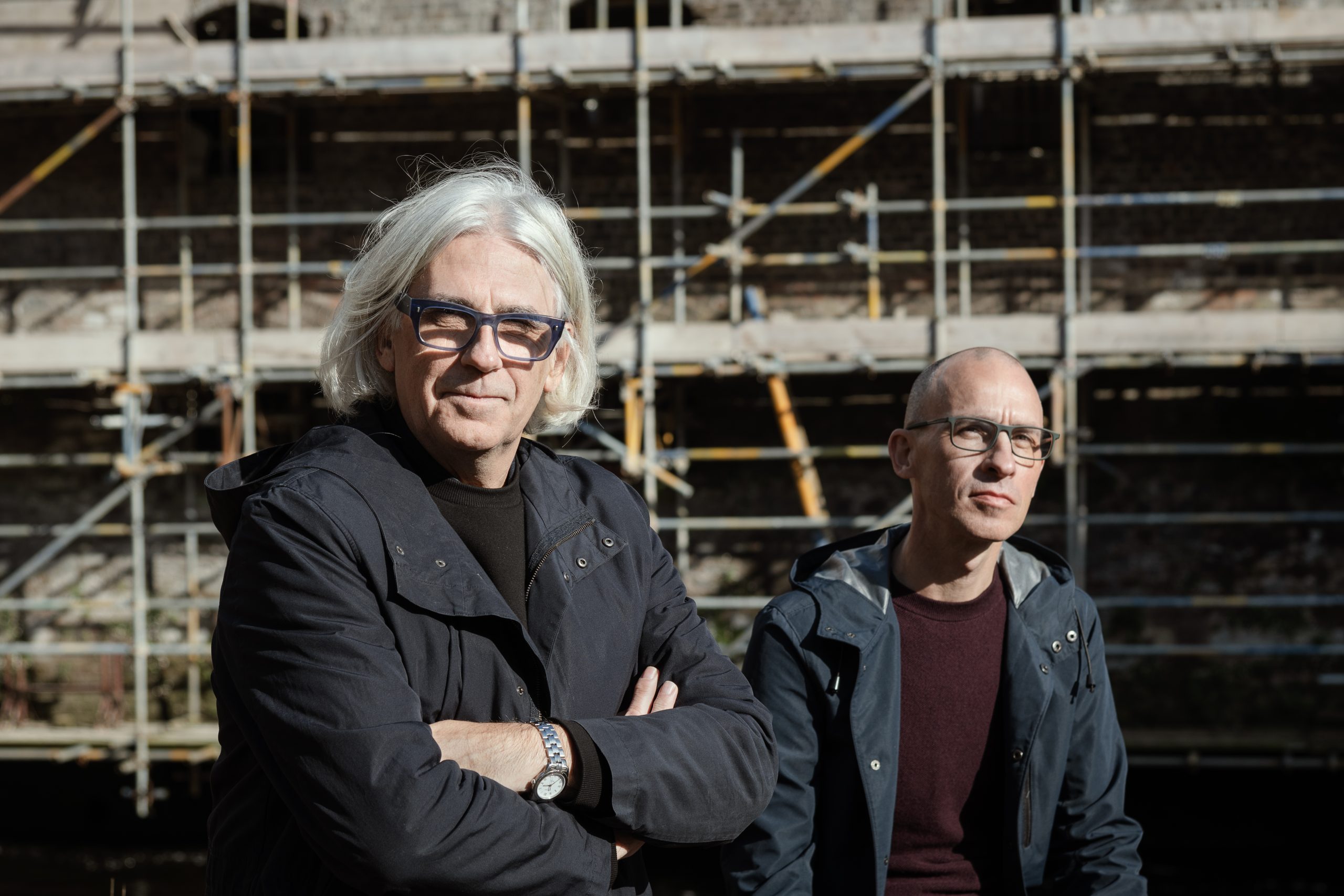 Deep house heroes Greg Dowling and Shane Johnson have been playing records and producing music for over two decades. With releases on esteemed labels like Large, Innervisions, Local Talk, Freerange and Defected, their 90s residency at the legendary Sir Henry’s pretty much introduced a generation of Irish clubbers to house.  Starting out on pirate radio, their long standing FGD radio show is going strong.

‘This Bit of Earth’ is a collection of tracks out on their home label Go Deep, their third album to date. Work began in the relative normality of 2019, finishing the tracks over the strange summer of 2020.  The result mirrors the thoughts that such upheaval brings up – our world and our place in it – while also functioning as a kind of travelogue of journeys past and planned, real and imaginary. Mixing samples with modular synths, programmed drums with jazz loops, and quirky plugins with outboard gear, the album ranges far and wide while retaining a warm, natural sound. 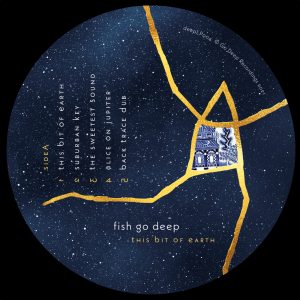 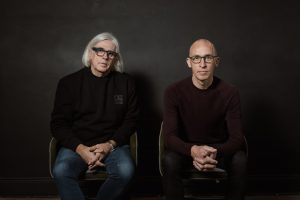 You are based in Cork in Ireland. How are things for the good people of Cork? Its been a tricky time for everyone, we are lucky in Cork as we are surrounded by beautiful countryside and Cork is a small city so its no too crowded. There now seems to be light at the end of the tunnel with the vaccine so I get the feeling people are feeling a bit more optimistic about the future.

Have you managed to stay musically motivated this last year? I found it  quite difficult at the start, I had no inspiration to be honest. But as 2020 went on we started working on the LP and got back on track. Its actually turned out to be quite a productive time for both of us. I got stuck into my modular tracks and Shane started  sending me over some fantastic ideas and we were off again. I think it gave us a chance to stand back and have a good look at where we were going.

When did you both meet? What is the history of the FGD moniker?  I was friendly with Shane’s brother as we both lived in the same apartment block. I had started up a club night and I was aware that Shane had a good record collection and invited him in to play with me. We hit it off and the rest as they say is history! The Fishgodeep name came from a record shop we had which was in the fish market in Cork City and it was called Fish Records.  So when we got into making music we decided to go with something related to fish. Our first record we called Fishgotech. After that we went with Fishgodeep!

Who would you say are Fish Go Deeps musical inspirations? God that’s a hard one as we both like such a diverse range of music. Everything from jazz to hip hop, to electronic. When it comes to making house music we were very influenced by the American house scene in the early nineties. That sound was the bedrock of our club nights and our productions. I think we both deeply felt those amazing records that came from the states back then and were much of the inspiration of our early Fishgodeep sound.

If you wanted to educate someone about house music, what would you tell them to listen to? I would recommend a good long set in a club with Kerri Chandler. He knows what what’s when it comes house and boy can he build a night. I really think you need to feel house music on a proper sound system with a master like Kerri.

Do you have FGD studio? How do you work do you both have different roles in the studio? Yes we do. It’s in my house in the attic with lots of light. It’s a cool space. And yes, we very much have different roles. Shane tends to be more the computer guy as he’s a genius at arrangements and knows Ableton really well. I tend to be more on the outboard gear and the mixing desk.  We have an Allen & Heath 24 track mixer with lots of routing so all the outboard gear is plugged in and ready to go or to be sent to the computer. I still love all the outboard gear. It’s very much a big part of our sound.

Can you tell us 3 of your favourite pieces of studio kit and why? I sure can! It changes though. Just got the Arturia Polybrute. It’s a six voice analog poly with an incredible variety of sound and possibilities. It’s got such presence in the mix I love it! And the Daking mic pre 2. A gorgeous mic /line pre-amp that makes everything you send to it sound great. Lastly its lovely on vocals, nearly everything we record into the computer goes through it, instant karma man. The Hedd07 studio monitors – got these when they came out a few years back. Incredible sound, flat and true with no coloration. They just give you the mix the way it is.  Very easy on the ears for long listening sessions, highly recommend them.

Do you have a production process that you follow when making music? Not really. We try to stay with the vibe and not overwork it. We always separate the composing and arrangements from the mix down, get the arrangements right and then do the mixing of the tracks. It gives the tracks time to settle

When you finish a track, how do you know its finished? You just do, it’s an instinct. There’s always that point you reach and you know if you add anything else to track you will ruin it. I guess it comes with experience and learning not to over think it and go with the vibe.

You are soon to release your album ‘This Bit Of Earth’. A different vibe for your guys. Tell us about the concept for the album? We wanted to make a proper LP that you sat down and listened to the whole thing as a piece. Not a couple singles and few fillers – that’s not gonna cut the mustard for us.  We are both very much informed by the concept of an LP. I love the idea of sitting back and spending some time with the music and the artist vision. I feel we have achieved that with this album. It’s a got a very free organic vibe.

We are premiering track Blue Sky. Talk us through it. Its a real bouncy upbeat track built around stuttering drum breaks, a piano chord, and deep throbbing baseline. It’s got lots of bits of modular sequences coming and going. It’s got a real energy and urgency about it.

What was your favourite lockdown listen? Listened to Laura Marling a lot. Her last LP ‘Songs Of Our Daughter’ was on repeat in the house. The M. Ward  album ‘Think of Spring’ was another big one in our house, and lots of Brad Mehldau. Oh and Dylan’s last record ‘Rough and Ready Ways’. What an album.