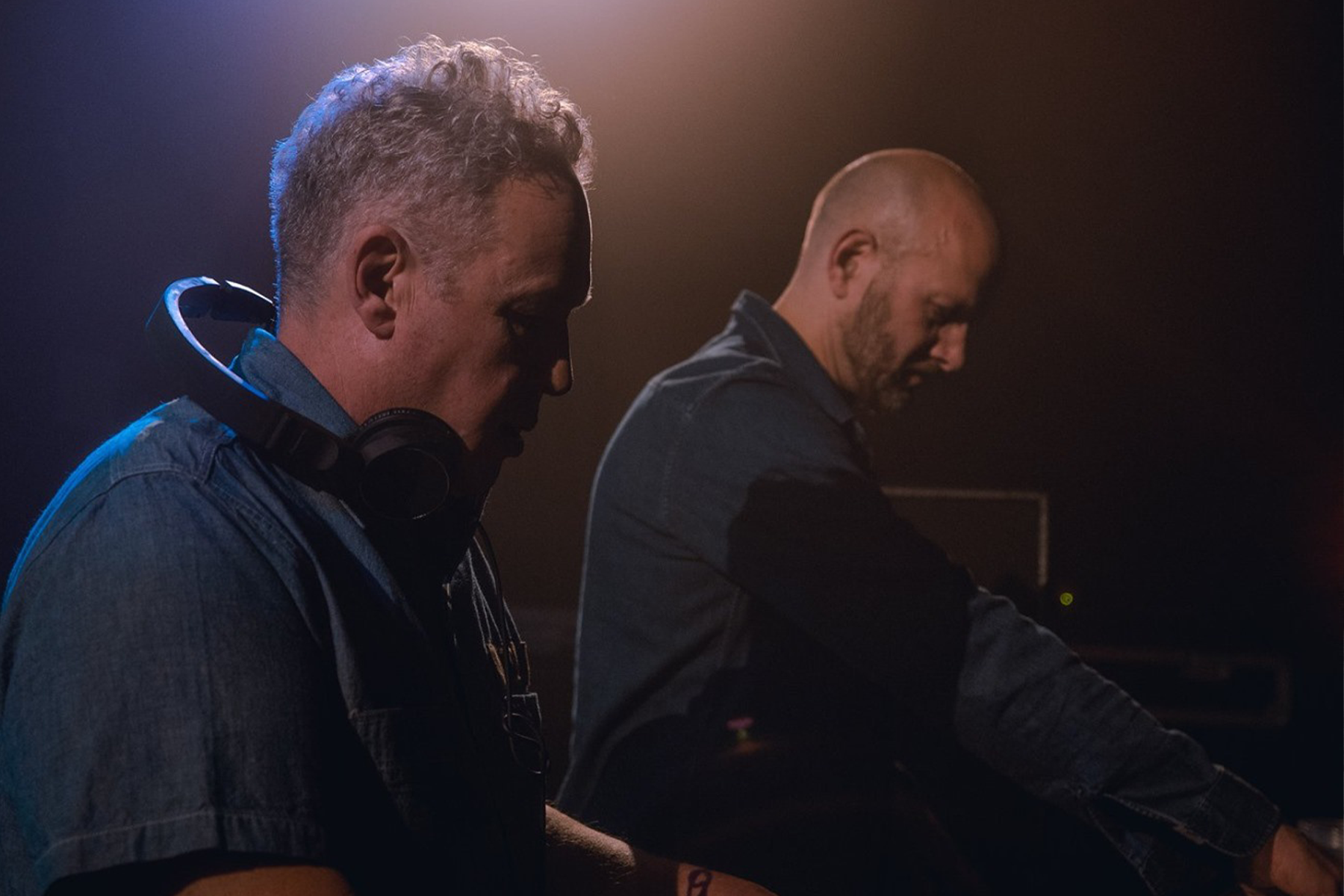 Hifi Sean gets his hands on a dusty old tape that had the golden vocal of the ultimate soul diva Loleatta Holloway singing the Style Council classic ‘Shout to the Top’ which was recorded and released by Fire Island in 1998. There was no musical parts on this tape only the vocal so Sean went about rewriting the arrangement and brings this beauty into the present with these 3 versions including a soulful string laden soul groover , a real late night pumping gospel house jam and a swooning orchestral reprise closing the E.P which includes the last repeated line we all want to hear and we all want to believe right now . “It’s going to be alright” 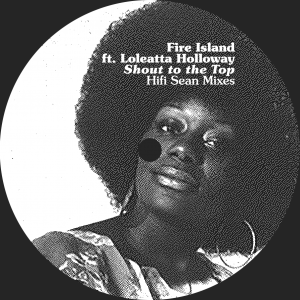 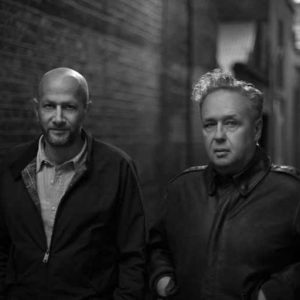 You are both prolific musicians with an extensive list of remixes to you credit.  Can you tell us the differences between Fire Island and Fairly & Heller monikers? Fire Island was our full-on vocal projects, the classic NY style House we admired so much from the likes of Morales, Knuckles and MAW. Roach motel was our deeper, druggier little naughty brother.

We are really excited about your new release ‘Shout to The Top ft. Loleatta Holloway’ with remixes by Hifi Sean. When you released this back in 1998 it reached the number one spot in the US Hot Dance/ Club Play Chart. Was this one of the highlights of your musical career? What did it feel like? Yes certainly we spent a week in Chicago filming the video (It’s on Youtube ) with Loleatta where we had a ball. We missed a spot on TOTP by 2 chart placings. I would have loved pretending to know how to play keyboards behind Loleatta hollering away. Pete can actually play keys and guitar so he would have been at ease

Did this open doors for Farley and Heller?  Not really we had been successful since around 90/91 but this was definitely a highlight.

What did Paul Weller think about your version?  We never heard anything back from Paul until a couple of months ago when he was interviewed for Faith fanzine and he said he loved it and ‘it was how he wanted his original to sound like’.  Something we were both very happy to hear. Weller is a real British icon for us.

What do you think of the remixes? Do you think Sean has done a good job? On our version, we recorded her vocals in our East London studio and built the track From there. We also had Frankie Knuckles remix the record which in itself was another bucket list ticked.  Sean’s versions are much more than remixes.  Reimagined I think is the buzz word – it’s really quite fantastic.

Do Farley and Heller still work as a production duo today? What have you got guys got going on now? Production no, as Pete as a real job building websites, but we DJ together quite often which is great!

Some parts of the music industry have thrived during lockdown, while others have suffered badly. Do you the think the club scene in the UK will recover as things begin to open this summer? Recover yes but without everyone surviving. I hope the DJs who were selfish and played at plague raves get fucked off .  The best promoters and best clubs I pray will continue because it’s the good guys we’ll need the most. Maybe we can get back to basics?  Less confetti cannons and DJs acting like stars behind the decks and realise it’s the dancers and people who truly make a party special.

Who would you like to hear playing this release and where? I’d love to be taken back to the sound factory in NY and hear Frankie play it or under the stars at a roofless Amnesia by Alfredo but in reality as many people as possible because it’s fantastic.