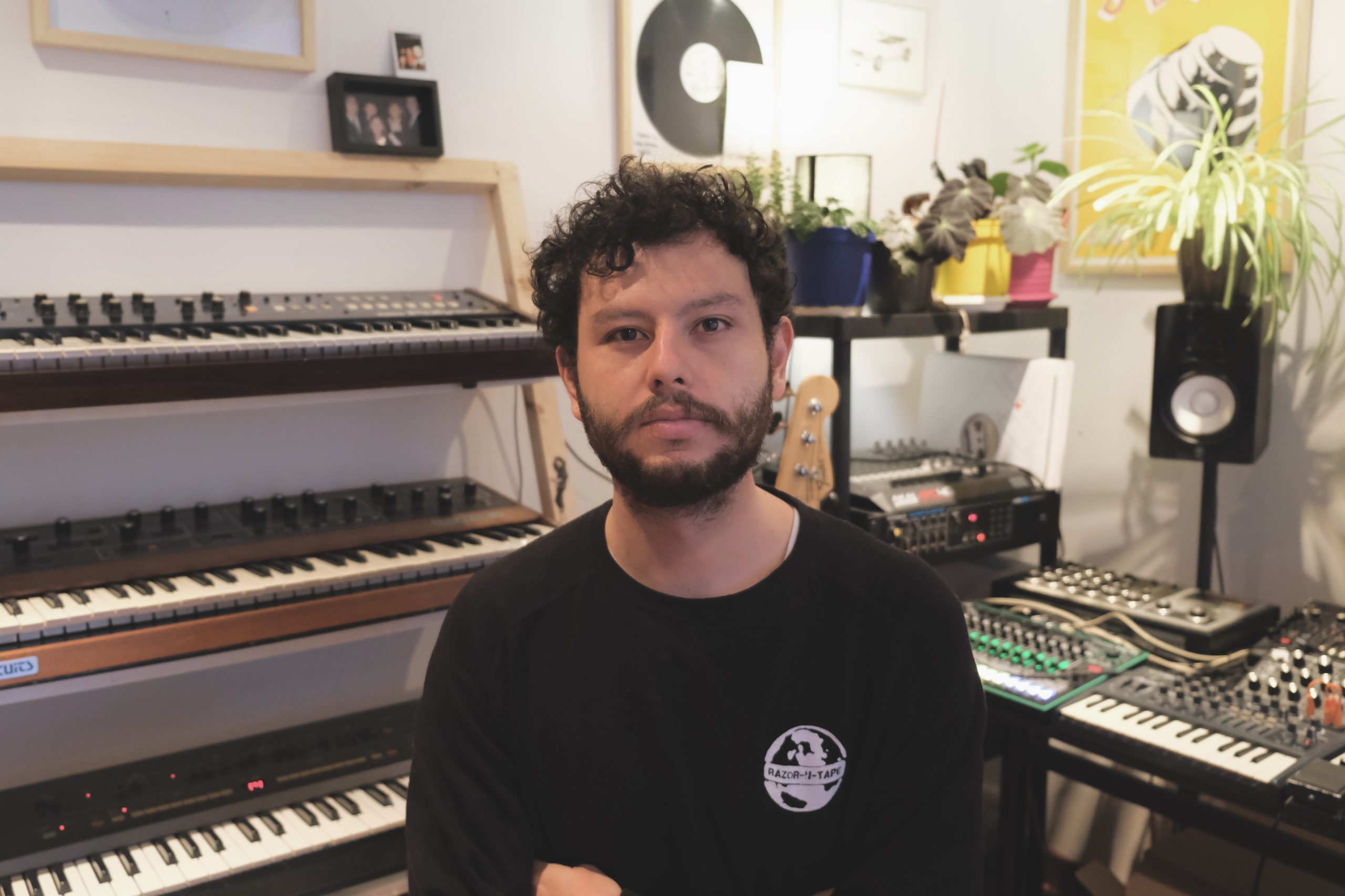 As the sun shines out over London this morning I am thrilled to present you with this peach. Having honed his craft with some choice releases on Toy Tonics, Razor N Tape, Quintessentials and Shall Not Fade, home to his forthcoming debut LP, Bogota-born and based house DJ and producer Felipe Gordon steps up on fresh new label Fluid Funk with the six-track ‘Sincopa Liquida EP’. It features NDATL legend Kai Alce and London’s foremost funk master Aroop Roy on the remixes. 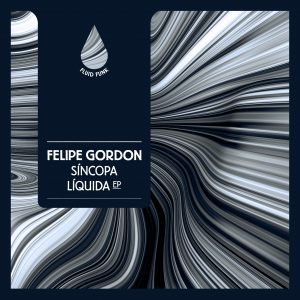 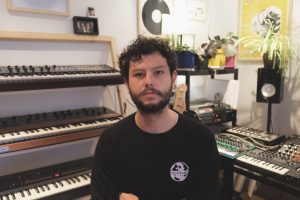 Thank you for talking to us at Music Is 4 Lovers. We are fans of your work!  Hey guys thanks for inviting me, big honour <3.

I know that you are based in the capital of Colombia born and raised. How are things for your home city right now? Right now, like everywhere else, my city (Bogotá) is basically going thru a difficult period, no parties are allowed, and the music industry is struggling to survive due to uncertainty. People are getting poorer every day and because of a total mismanagement from the government, the peace we finally seemed to reach three years ago is slowly drifting away. Social leaders and young people are getting killed by thousands every month and right now we are going through dark times to be honest. If you get the opportunity, please dive in, and do some research, any international awareness is well received.

Have you managed to stay musically motivated this last year? I love making music, composing, and writing are my main activities. I also love biking and running, so between those three things I stay motivated and focused on my main goal, building a solid and timeless amount of music.

What was the music scene like while you were growing up in Bogota? What were your influences musically as a kid? Well, it was completely different, there were not many opportunities for making a living out of it. I grew up as a punk kid, going to concerts in parking lots in downtown Bogotá. I didn’t really enjoy electronic influenced music until I was something between 19 and 20, and then all these clubs and venues started appearing. Right now, we have started building a real Colombian electronic musical scene.  Colombia is well known for its party scene, but that’s all bullshit in my opinion. We need creation to stand out right next to the big electronic music capitals, not only drug and alcohol influenced environments.

What DJs were you listening to when you first fell in love with house music? Maybe not DJs perse, but bands that combined electronic instruments with rock formats.  I remember falling in love with the Cassius sound, and then discovering Zdar was producing all my favourite indie bands, also the other Ed Banger guys where pretty dope at that moment (Breakbot or Justice).  After that I started diving further into black American music and then I started to figure everything out. The soul is the important matter about house music, that’s why I feel so attracted to it, like in my younger days listening to blues or jazz.

Some call you the renaissance man. Do you feel that your style of production draws influences from classic house and jazz vibes? I feel I’ve started deconstructing my influences and finding what was important musically for me.

For me it never was about being a DJ, or playing DJ gigs, for me it was something about writing my music and started creating a sound on my own.  So first I needed to define what was the main thing about house music that always kept me going back to some records.  I understood that playing instruments and finding the soul in my own interpretation of house music was the thing that was going to make me write something different rather than the old sampled based and club driven house music. And yes, jazz and funk have a super big influence in my sound. Jazz is improvisation, freeness and fluently speaking a musical language, funk is groove, dance, soul, and a solid rhythm base.

If you had to describe your musical flavour, what would you say?I would say is something between melancholy, rawness, soul, and deepness.

The Sincopa Liquida EP is a triumph from beginning to end. What does the title mean? What is the inspiration behind the EP? Thanks guys! I guess Sincopa Liquida is that special thing that makes me Latin.  It’s being able to subdivide rhythmic patterns and still make them feel fluent, liquid and evolving.

You’ve got some incredible remixers to make this a real power package. How did you select and get both Kai Alce and Aroop Roy on board?  Well, I’ve been a huge fan of Kai’s and NDATL releases from some years now, so it was a dream to make him part of one of my releases, got  huge respect for the guy and his sound. Between myself, and Amir the owner of Fluid funk (Lovely guy), we managed to get him on board.  As soon as we heard his remix, he knew we could bring into the mix something with a more straightforward and groovier vibe.  I had been speaking with Aroop because we have a collaborative track coming on Groovin recordings in July, so we managed to get him on board too, and voilà a super dope EP was created.

We are premiering track Samplin’ N Slappin’. When you make a track like this, where did you begin?  Tell us about the making of this cut and its elements? Well, that one was particularly influenced by Soundstream, so I started trying to get this loopy, strings thing going on. When I found out I had something I was vibing to, I started creating all the other elements, until at some point I knew the track was ready.  It only was a matter of giving it some final touches.

As a producer how do you know when a track is finished? How do you know when to stop tweaking? I have a one track per day policy, and I need to finish something by the end of the day. The thing for me is that I feel each day has a totally different vibe than the other, so I try to stick to this policy and give every day its opportunity to speak to me thru my music. I know a lot of people will hate me for this, but I just love the raw sound of an idea that comes to you naturally and you just don’t need to force anything on it. That’s when you know a track is good because it is real, honest, not perfect, beautiful.

If you weren’t making music, what do you think you would be doing? Probably running or biking somewhere in the world with a pair of headphones in my ears.

What’s the best advise anyone has ever given you?  Don’t take anything personal, be tolerant and try to be the best version of yourself every day. Sometimes that means feeling lonely and sad and just be happy with it. Being honest is the most beautiful feature in a human being in my opinion. And don’t take for granted your privilege, try to help as much as you can.

What should we look out for in 2021 with Felipe Gordon? A sea full of releases you will see

Thanks for the question’s guys! Cheers from Bogotá!