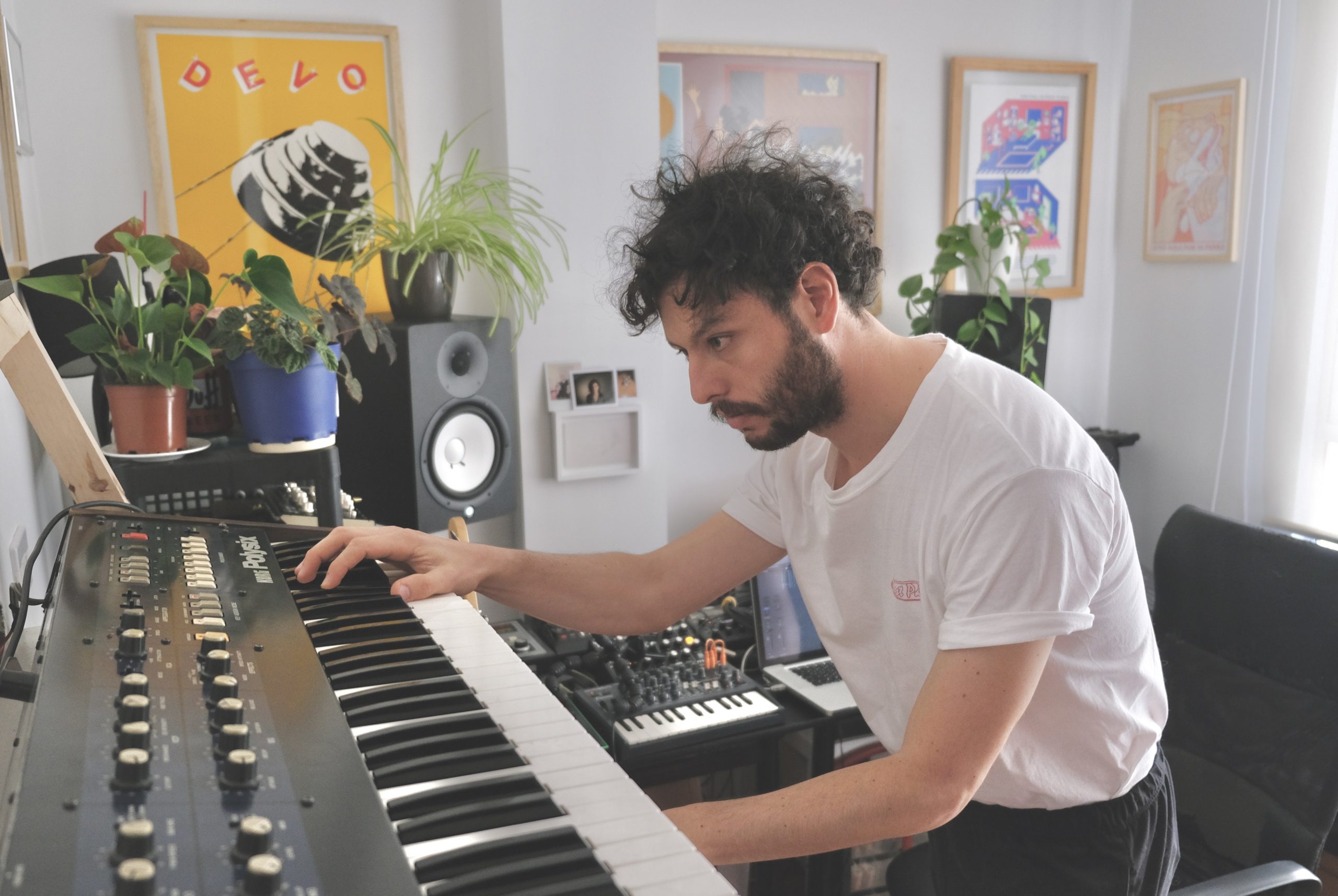 Here’s something that will get your senses tingling: a 4-track release by Colombia’s number one house prodigy Felipe Gordon. His ‘Highly Conductive Rhythms’ EP has the talented producer showcasing the depths of his sound with classy compositions ranging from jazzy deep house to funky acid.

Felipe is someone who you might call a prolific producer.  He’s had 6 releases last year on labels like Shall not Fade, Local Talk, Lost Palms and Toy Tonics and this year he’s already dropped a handful of releases including his spectacular album ‘A landscape onomatopeya’. Despite this crazy release schedule, Felipe has made sure to deliver a stunning record for Heist Recordings, something he’s been dreaming of ever since he started making music. 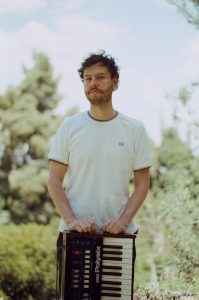 Can you introduce yourself to our readers?

Hey Everyone, my name is Felipe gordon, I’m a Colombian musician and producer from Bogotá, my music and style is all about the feeling of jazz and black north American influenced electronic music

Describe your style of production.

I like to describe it as a more organic and natural style of production style.  Not that electronic. And I always trying to make mistakes and have that natural human feel as part of the tracks.

Name some of your musical inspirations?

If there was a perfect record ever made, what was it for you?

Your hot tip for another exciting artist to watch from Colombia?

What do you think are the ingredients of a great record?

Where is the best place to listen to this new EP and what should we be drinking?

In the metro with a beer in your hands and some nice headphones.

What club should we go to if we visit Bogota?

Where will you be playing soon?

At the moment I’m on a European / US tour. I’ll be in LA and Miami soon. Check the info on my fan page! 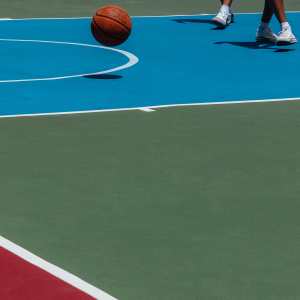