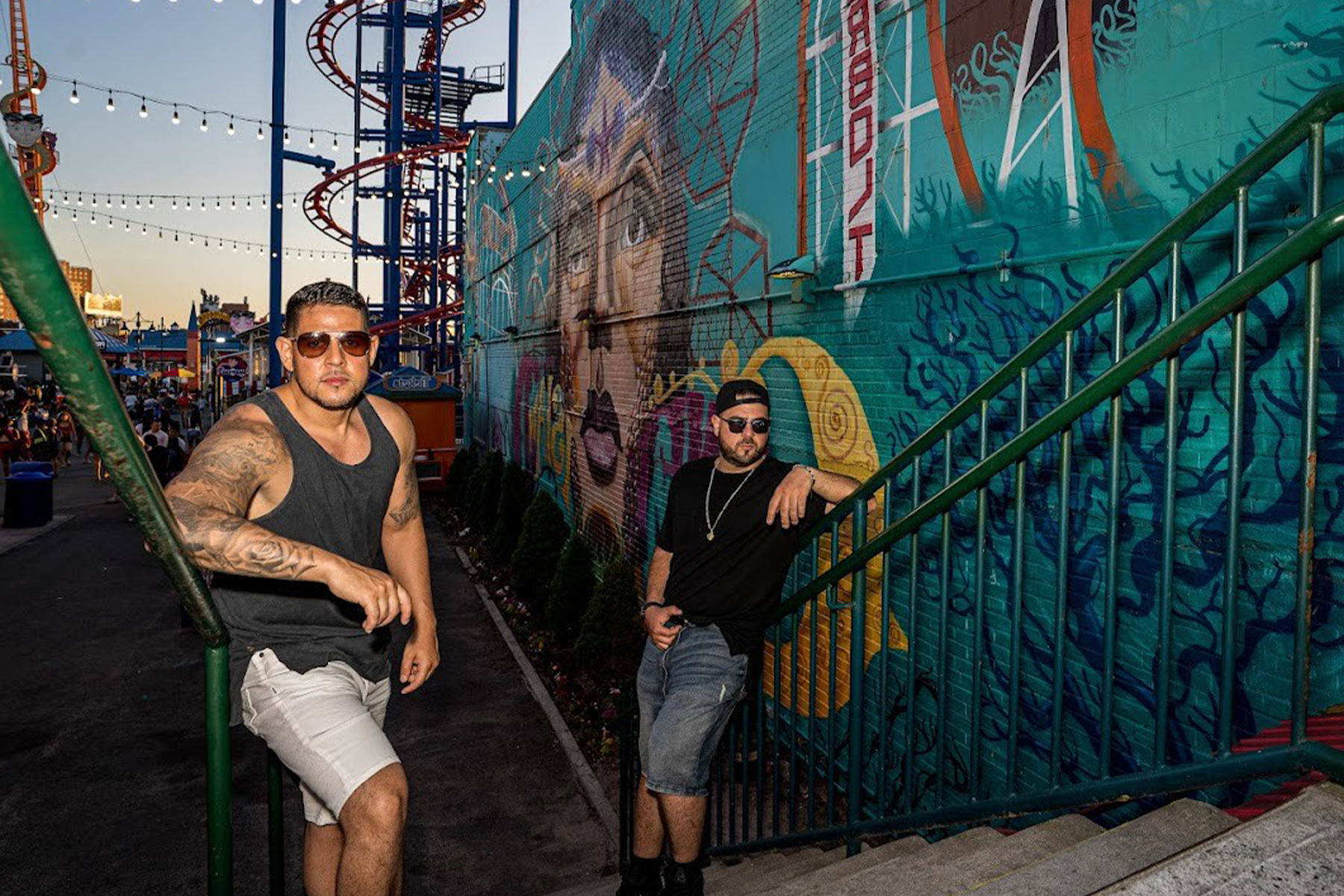 For Staybad’s 23rd release, they grant a warm welcome to NYC friends, Espinal & Nova. Over the past 5 years, this hard-working duo has been cranking out a steady slew of proper tech house releases on the likes of Nervous, Farris Wheel Recordings, Lapsus and many more notable labels. Staybad excitedly bring them in with their debut single ‘Ass On Fire’, guaranteed to get the bodies moving! 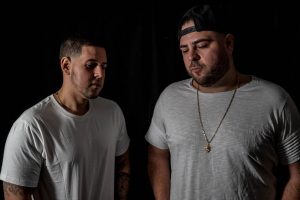 Can you give us a quick background on yourself?  What initially brought you guys together?

Espinal & Nova had met in the summer of 2016.  We both were booked to DJ on the same event at a venue named Place to Beach on the Coney Island Boardwalk in Brooklyn.  After both listening to each others’ sets in compliment,  Espinal asked Nova, “Do You like Sours?” Nova replied, “Of Course!” and our friendship was born.

Thereafter Espinal & Nova continued to spend more time together, getting to work in the studio collaborating on projects.

A year had gone by as our friendship had grown, Espinal & Nova had been yet again booked on an event separately, and had the option to play B2B for a better set time.   The support on both ends was massive.  Everyone at the event said to us, “Whatever you guys just did, don’t change a thing!”

That night for the “Brooklyn Social” at The Paper Box, the DJ Duo, Espinal & Nova, was born!

We flew out to play an event in the Dominican Republic the next week and haven’t looked back since.

What can you guys tell us about the house scene in NYC, and how has living there influenced you on the way up?

The house scene of NYC as many in the industry know, is the toughest of all.  There are so many talented artists from different backgrounds of life, all in the same city within a 5 mile radius.  Espinal having a family background from the Dominican Republic, & Nova’s background coming from that of Italy. Growing up in NYC is a culture all on its own.  Especially when you come from the generation of youth throughout the 90s & early 2000’s.  Musical influence throughout NYC was everywhere during these times.  From the early days of NYC Hip-Hop to the Dance Music Nightclub culture that reigned supreme.

You guys have released on some pretty amazing labels to date (Nervous Records, Laspus, UNDRtheRADR, Farris Wheel, etc.)  Would you say there’s been a specific, stand-out track for you personally in your discography?

We can’t really put a finger on it as of now, being that every track we’ve released has been linked to a specific time or feeling we have had together and the journey in our career so far.

Our first release was our EP on Nervous Records titled “Qiuero Bailar.” And who doesn’t want to dance?

We played the release party for this track the staple nightclub of its time @ Cielo NYC and it was definitely a special night! Much loge to Mike, Kevin Williams, Andrew & the rest of the nervous team!

Our second EP “H.A.M.M.E.R.” was released on Roger Sanchez imprint UNDRtheRADR. We had played the Groove Cruise following that release, to experience a long time inspiration become friend in Roger, dropping the track on the main stage of the festival.  That moment we looked at each other & knew that we were headed in the right direction. Ton of love for our big bro Roger Sanchez!

Too many more stories on tracks to follow, yet each track as stated before has been special for us in its own way. As far as that old saying, “All you need is one song.”

Well, we haven’t had it yet, but stay tuned and you will all hear it soon!

Tell us a bit about your new single on Staybad.  Was there anything unique involved in the production process for this one?

In this tracks case, it started with an inside joke after a gig in Arizona. The sun was hot. There was a ton of amazing talent at the pool.  The inspiration following the trip for created the groove, then the vocal hip hop samples we worked in just fit the essence of the vibe we had captured all weekend, transpiring into the studio making “Ass On Fire”!

This one was an “Alley Oop” toss up between us. Nova creates idea, tosses it up, Espinal crushes it with the slam dunk. We actually did not sit in with each other production of this track. Quick 1,2. Gotta love when tracks happen like that =) Love having that ability as a Duo.

Sent it out to the team we had met and became friends with that weekend, great guys DuBeats, Nik Thrine, & Bondar.

And here we are with StayBad crew!

Are there any like-minded artists around you that you frequently work with in the studio?

Being a duo, we constantly bounce tracks back and forth between each other, which really helps us dive into our unique sound on both ends of the spectrum.  We have collaborated with a few Artists that we are friends with on some projects! We are definitely looking to expand our network and collaborate with people we have not yet worked with and very excited to do so!

Do you have any musical inspirations that have helped you sculpt and find your sound over the years?

From Biggie to Led Zeppelin,

From Hector Lavoe to Aretha Franklin,

From 50 Cent to Andrea Bocelli….

Nova plays many different musical instruments so it’s a great asset to have in the craft of final productions!

What have you been doing to keep busy during the quarantine time?

Besides upping his production education in the studio, Espinal has taken his time stepping into the world of Trading Assets and has become very successful with a dual monitor set up (One with Ableton / The other with the Hot Cue Market Watch).  Spending more time with family and his son. Taking long bike rides to clear mind, and doing most of the things everyone never had the time to do during the busy pre quarantine life!

Also quickly picking up steam on productions, Nova has had more time to dig into the production game and grind out some new projects.  During the quarantine he has also stepped into the Financial Business world running a company on Wall St in NYC. Changing gears in life has been a positive solution for some during the quarantine time and the opportunity that has been presented. Family time and trips non work related were great to have!

Any other cool releases dropping soon this year that we should know about?

We’ve got music lined up into next year and lots of open ended projects and collaborations on the way!

Stay tuned to our socials and you will know about them when they drop!

Much Love & Thank You 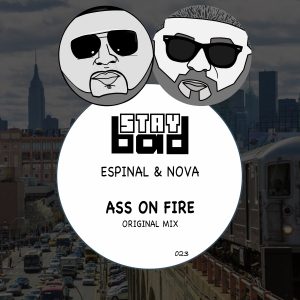