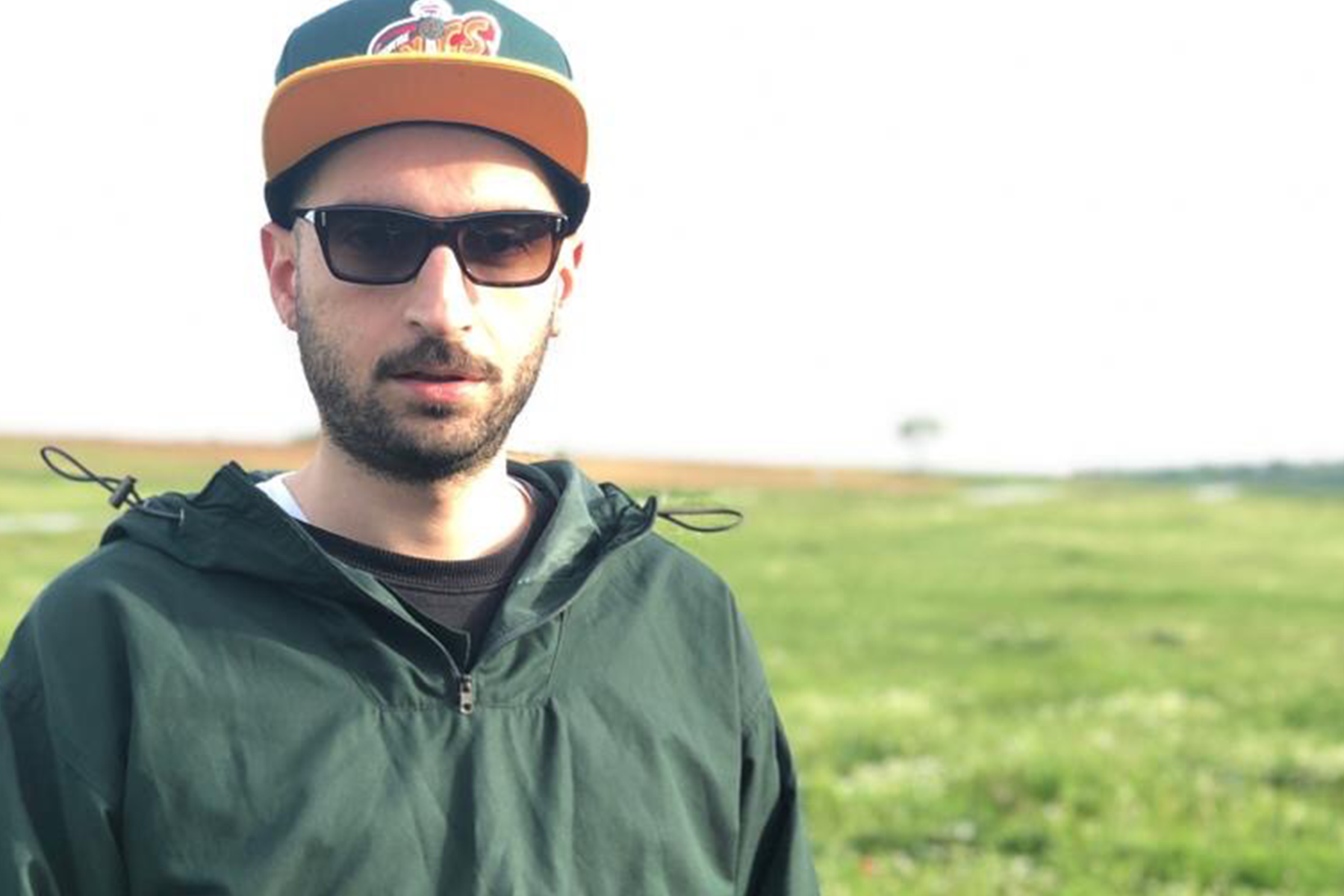 Eren Erdol is back with an upcoming release with a pure deep house groove. Featuring two slamming tracks and released via his own Petra Digital label, both tracks on show are sure to leave an impression in any set they pervade. The original says “Salute” to the 90s house vibe, while the other is a massive remix from the always impressive French producer Sebb Junior, a sun-kissed, summer tinged workout that’s really got us yearning for the days when festivals will become a thing once again. The release comes hot on the heels of the Turkey-based label’s last release, a killer killer 4 tracker from emerging young German talents Júlio Cruz & Momo Arigato that once again emphasised the label’s knack for churning out polished grooves by astutely chosen fledgling producers. 2020 might not be full of highs thus far, but Petra Digital at least is doing its utmost to keep the good vibes intact. 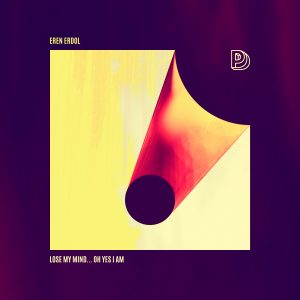 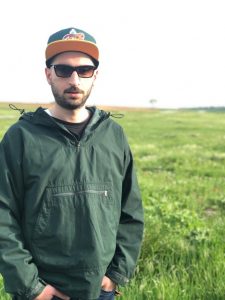 How has your year been so far?

Definitely very bad because of the pandemic. Not my favourite year at all but i’m hanging in there!

What did you learn about yourself during lockdown? Any new skills?

Not skills per se, but I’ve had enough time to think about my life and try to fix some of my bad habits during the process.

What will be the first thing you do when lockdown is over?

What a question! Well,  I want to travel to a very small village near the Aegean Sea and spend all of my summer away from the city because I’m super tired of being in a big city during the lockdown like Istanbul. That much I can tell you, for sure.

You started out playing drums right? How important is that to making dance music? Do you play them live?

Well, mostly I am an old school house music kinda guy — since day one — and have been digging grooves and acapellas from the 80’s – 90’s era. I like the way of mixing and keeping materials raw like I did for that track. A lot of music from that era has really inspired me which I think comes across in my music too.

Why do you love the 90s house vibe so much? What made it special?

I believe that house music hit its peak during the 90’s because there was not a lot of gear or technology to produce electronic music. House music of that era mostly belonged to 909 and 808 drum machines and producers mostly focused on vibes… not earning a lot of money!

Are you keen to bring Turkish talents through on the label, keep it local so to speak?

I established Petra to be a base for underground Turkish electronic music producers and we made very cool records back in the days like Kerem Akdag, Hemi, Bartaub and more… These names are very popular and make releases from big imprints such as R&S Record, Dimension Recordings etc. and i’m very proud to see that we grew up together.. Now, we have more than 15 artists from all over the world so we are not %100 focused locals label anymore…

Who should we listen out for, anyone hot on your radar?

We just made a release for Istanbul based Dub Techno duo called Sublime Porte including massive remixes by the legendary Heiko Laux.. I may definitely suggest checking that release! Also, listening to Clavis’ latest EP Wirefire from Freerange Records.