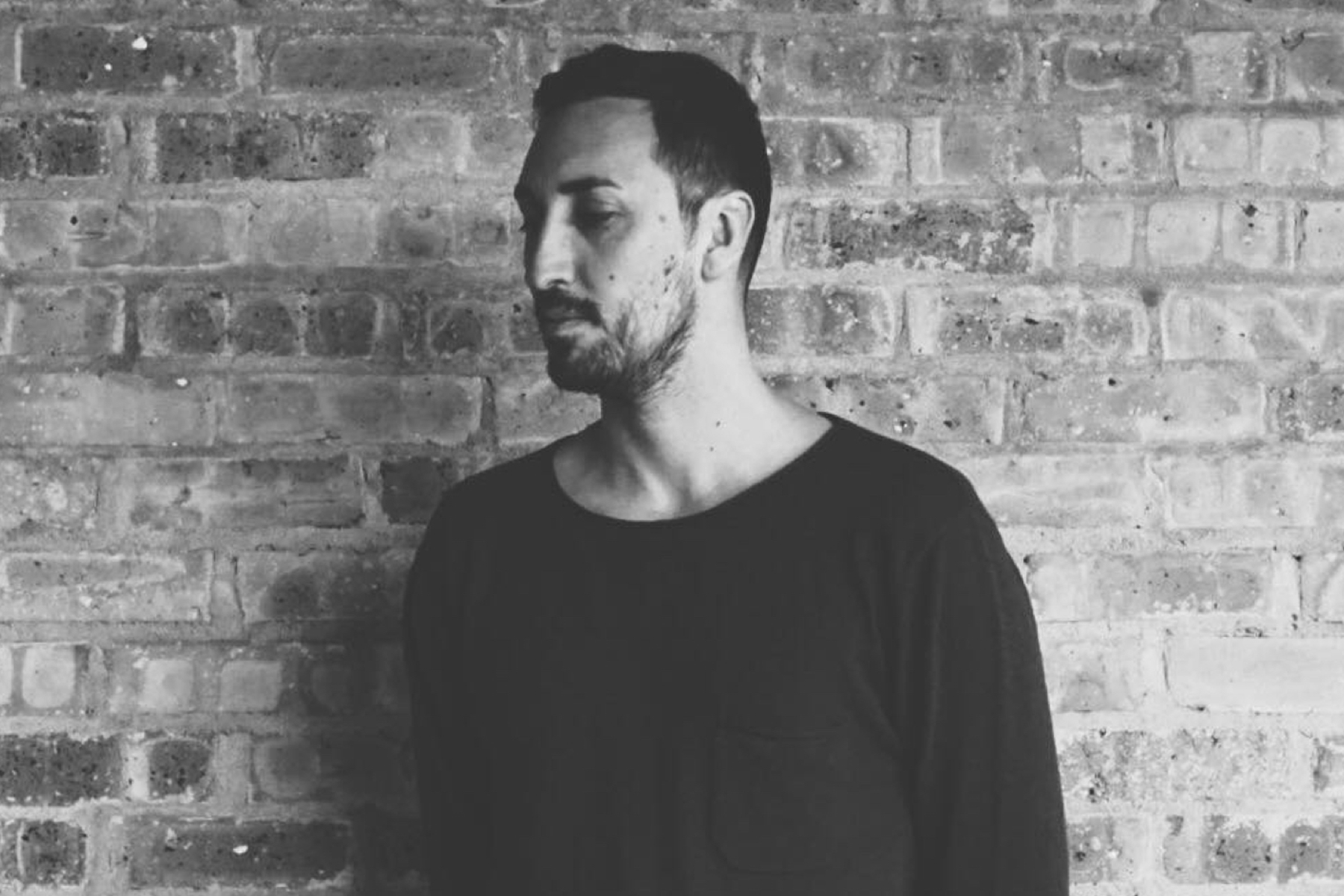 Up-and-coming techno maestro Daniel Dejman is back once again with yet another unyielding original production, and his second offering of the new decade. Following his recent three-track ‘STTÆB’ EP released at the tail end of this March, ‘Go Back’ is a quality successor that further solidifies the Chicago-based DJ/producer’s well-deserved position in the modern-day electronic music landscape. A no-holds-barred endeavor through-and-through, Dejman’s latest is a relentless sonic gem that excitedly builds upon his ever-growing back catalogue.

The atmospheric, spine-tingling tune immediately begins with an enveloping sense of palpable urgency, interlaced with a heavy vocal spouting ‘I can’t go back’ repeatedly over a compellingly rich bassline. The ruthlessly propulsive rhythm carries throughout the entirety of its nearly five-minute runtime, paired in perfect conjunction with the prominently featured ethereal, high-pitched singing. All of the track’s unique auditory qualities blended with one another produce a dimly lit cerebral effect on the listener and flawlessly underscore what makes Daniel Dejman’s signature brand of heart-fluttering, heady techno so appealing. 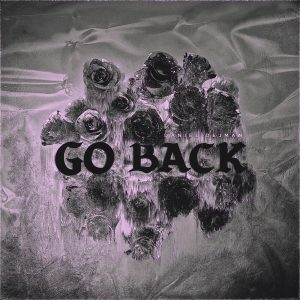 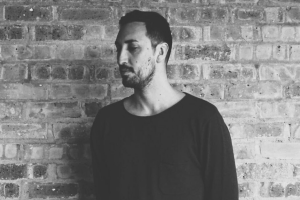 1.) Your new track ‘Go Back’ contains a propelling vocal unit, what’s the production process like when adding this extra sonic layer to a driving techno production?
For whatever reason it may be, I’ve always found it a bit easier to complete a track and then add vocals to it. This was the process with ‘Go Back’.

2.) ‘Go Back’ features a propulsive soundscape and serves as an exciting addition to your catalog. What inspired the track and how does the final product resonate with you?
I recall going to a show one Saturday evening and catching a Techno act here in Chicago with a number of close friends. Long story short, the evening was a memorable one, and most definitely inspiring. It drove me to get in the studio the next day and lay out the elements of ‘Go Back’. At which point, a couple of weeks down the line, I knew a vocal would complete the track and the vocal that I used is one that I always had a vision of using for a very long time. It came together as I envisioned two years later, and now I am putting it out to the world! Really hope everyone enjoys this one!

3.) Your recent ‘STTÆB’ EP featured a remix from fellow Chicago techno DJ/ producer Rojii — what’s the most interesting part for you when hearing one of your remixed tracks for the first time?
Hearing how the elements of the track have been taken and transformed into something that’s more compelling than the original is the most interesting part of getting a remix done of your own track.

4.) Have you been up to anything worth mentioning in the studio the last few months during lockdown?
I’ve been finishing up some more tracks as well as making a start on new projects. I’ve also teamed up with Rojii, who did the remix on my ‘STTÆB’ EP, as well as DJ Binetti and we’re planning on releasing an EP around late summer/early fall.

5.) Could you tell us about your early musical influences in hip-hop and electronic music, and how they segued into your present-day interest in hard house and techno?
My early influences arise from the NWA, EAZY-E, Wu-Tang Clan, Dr Dre, 2- PAC, Biggie, Bone, Fugees to slowly discovering the electronic scene in Chicago with the likes of Frankie Knuckles, Paul Johnson, Daft Punk, Bad Boy Bill, DJ Funk, Prodigy, The Chemical Brothers, Dj Deeon, DJ Bam Bam, Fast Eddie, DJ Assault, and Armando. These are just a few I can think of off the top of my head that have fully influenced and most definitely inspired me as well as the style that I have transformed into musically.

6.) How do you personally think your sound has evolved since you began producing?
My sound has gradually progressed in the form of bpm, from electronic a faster and harder style of house and techno.

7.) You live in the house music capital of the world. What’s the best part about being surrounded by like-minded creatives who have the same instilled passion for electronic music?
You have amazing artists who are yet to be discovered on a global level and it’s inspiring to see the creative side of it live, maybe not now during quarantine, but when the club scene was in full throttle. We are definitely blessed with good music in this city.

8.) In the past couple of years you’ve released a few solid hour-long mixes. What’s it like to curate something like that versus producing a three-to-four minute track?
You have a bit more freedom to expand your creative process and to lay out your feelings in the form of art in an hour mix as oppose to the limited amount of time of three to four, or even five to six minutes. I completely understand how some artists lay out 8-10 min tracks. Sometimes you can’t tell a story in under 6 min, it takes much more detail to explain.

9.) You recently launched your own imprint, Slow Dancing To Techno. Tell us a little bit how you decided to move forward with your own label and what your current vision is for the imprint?
I always thought about starting my own label, but was patient to learn the process on how to do it properly beforehand. Even though I’m still learning things presently, it gives you the sense of freedom and doing things as you please. With that being said, I plan on releasing more of my own productions as well as tracks of close friends and colleagues who have kindly expressed interest in releasing on the imprint.

10.) What are the top three things you’re most looking forward to doing in Chicago once the lockdown is over?

1. Step in to a night club again, and just re-unite with friends on the dance floor 2. Go to the gym and hit the pool & basketball court 3. Sit down at a restaurant and have some food & cocktails!