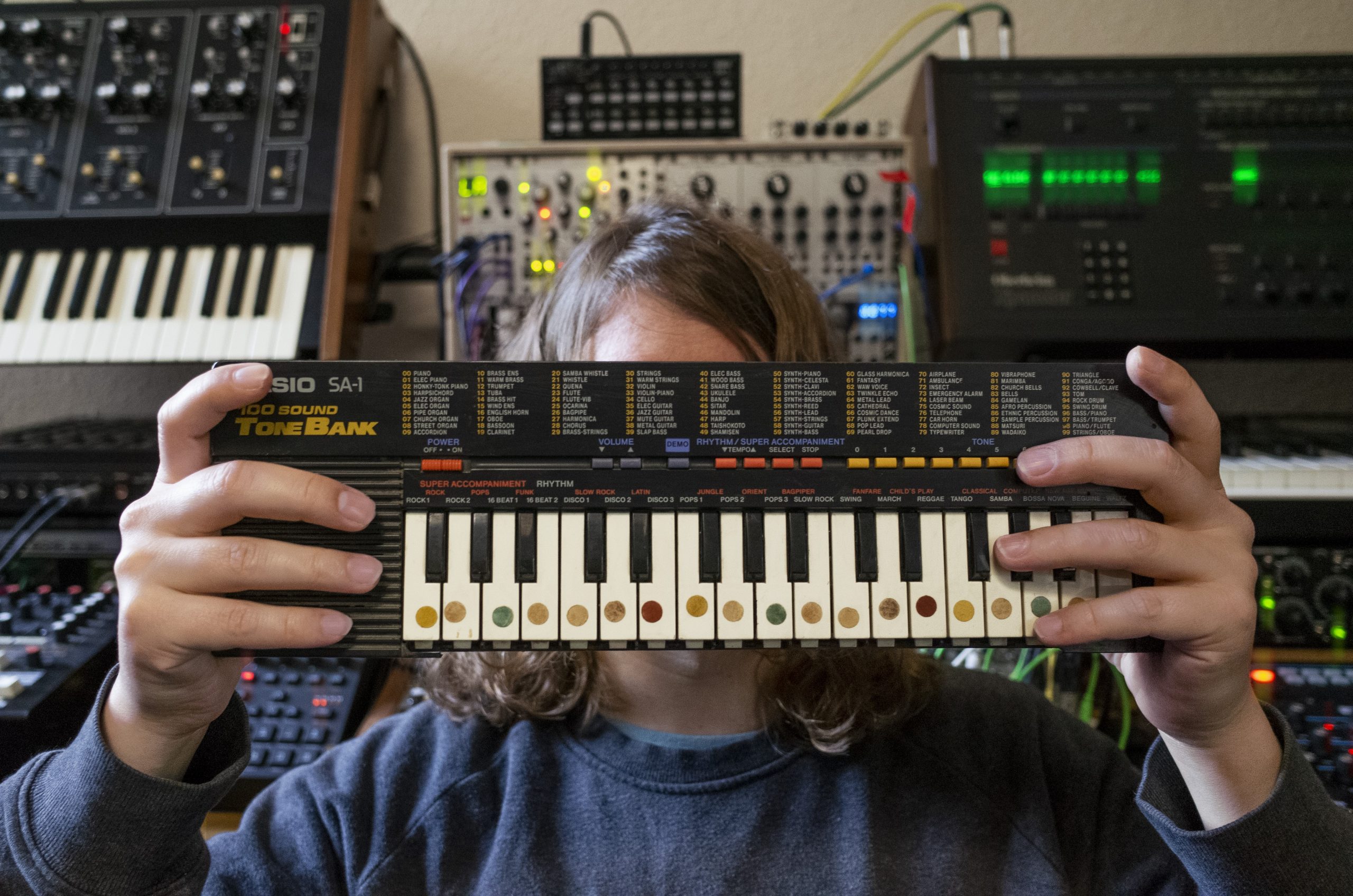 It’s been an interesting couple of years for Clive From Accounts. After being picked up by keen-eared funk wizards Fouk, Clive’s vinyl debut hit the shelves perfectly to coincide with the largest record shop and club closure in living memory. Undeterred and with a fire in his belly he pressed on and released a string of quality EPs on highly respected labels like On The Corner Records ( which made The Guardian’s best tracks of 2020) and Dirt Crew Recordings, leading him on to the second half of 2021 with a 4-track EP on Brooklyn’s disco colossus, Razor-N-Tape Reserve.

On this new EP Clive has most definitely entered the meeting.  As a relative newcomer, his name may conjure mundane images of faxes, spreadsheets and dull chat by the water cooler, but Clive From Accounts has turned in a beautifully realized 4-tracker of the slickest deepness for his first outing on RNT Reserve.  From the epic crescendo of ‘Tell Me’, to the the lush and wistful vibe of ‘Without Your Love’, to the quirky sampled groove of the EP’s title track, closing off with the icy late nite breaks-meets-bass thud of ‘Yukon’, this record is Strictly Business indeed. 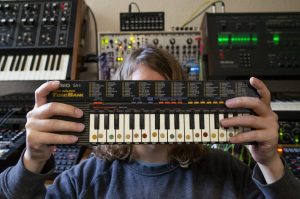 Interview with Clive From Accounts

Please introduce yourself to our readers

Talk us through the release a little.

It was an experiment into reimagining Razor n Tape’s awesome NY disco sound through the voice of Clive / Grey rainy London.

Name one of your musical inspirations?

Best house record of all time according to Clive?

Come on, that’s too hard! One that does come straight to mind is Herbert’s  ‘I Hadn’t known (I Only Heard)’

What are the ingredients of a great record in your opinion ?

Where is the best place to listen to this EP and what should we be drinking?

At your nan’s house with a cup-a-soup.

What club/ night should we go if we visit London right now?

Night clubs, no idea. Chess clubs I can help you out with.

What’s your top tip for navigating the London Underground?

Can I borrow your stapler?

Oh go on then 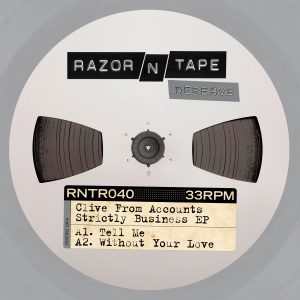