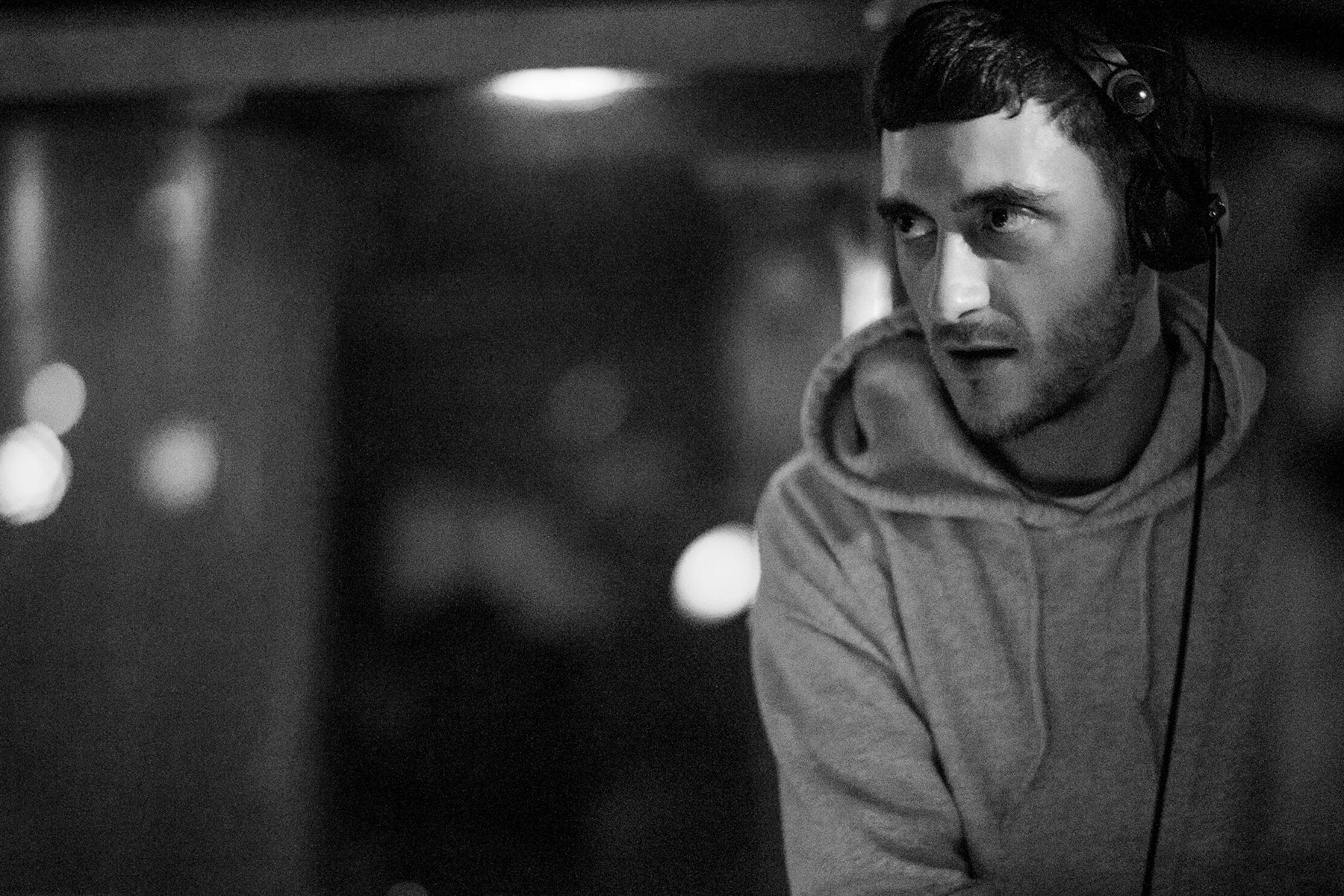 It is just the second offering on Aterral Records, the freshly founded imprint by Carlo, but already the second compelling affirmation of a sophisticated ‘all killer’ release agenda. No surprise it comes in shape of Black Loops’ debut for the label. Black Loops and Carlo share strong artistic bonds ever since and Black Loops is – hands down – one of the key figures when it comes to prime contemporary House sound. And exactly that you’ll find on here. A wide spectrum of open minded material, taking in atmospheric meditation, irresistible groove and heart-warming deepness over a course of five cuts, including a more than consequential collaboration with label head, Carlo. Could this be  one of Black Loops finest and deepest moments so far? 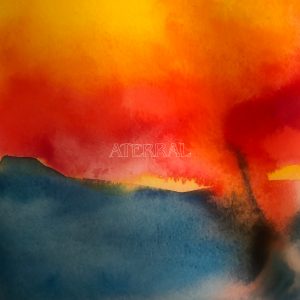 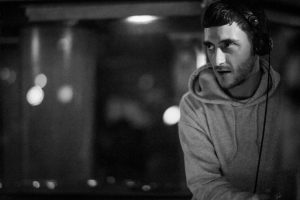 1.) Thank you for talking to us today, big fan of your stuff!

Thanks for having me

2.) You have built yourself a solid reputation in the Deep House scene with Traxsource naming you as their Deep House Artist off 2017. To what do you accredit your success?

Well, I can’t really say. It’s not just one thing, it might be also a combination of choices, like moving to Berlin for example. The city influenced me a lot in the way I compose music, and most importantly Berlin gave me the chance to dedicate myself fully to music.

3.) If you had to describe the music you make in a few words would you say?

4.) When you make a release, do you have a production process that you follow?

When it comes to my own productions, not really. The idea is to keep the creative process as free as possible, letting the flow and the mood lead it.

5.) What can you tell us about the Homesick EP?

“Homesick” is an ep that I wrote the last few months before temporarily leaving Berlin. The mood is nostalgic and fully reflects my current feelings.

6.) What can you tell us about the title?

I’ve spent the first months of Lockdown in Berlin and last July I decided to go back to Italy for a few months (currently still here). I felt the need to go back to my hometown and stay close to my family until things get slightly better and I (We) will be able to go back to work

7.) Is Malta a place that is close to your heart?

Malta is a magic place. I’ve been going often the last few years, not only for djing but also for pleasure, and the vibe I get from the island is hard to explain. Also, the Maltese electronic music scene is absolutely brilliant.

8.) You have travelled a lot with your success the last few years. How have you been managing to keep yourself musically motivated throughout this difficult year?

Well, Music literally kept me going. Is the biggest love of my life and it gives me the fuel to get over even hard times like we are now living in.

9.) You’ve released on some very cool labels like Toy Tonics, Neovinyl, Pets Recordings and Freerange Records. How do you decide which labels you want to represent your releases?

I’ve been pretty lucky that some labels that you mentioned came asking for music to me before I even started thinking of sending demos. But In the case of Freerange, I’ve been following them since I’ve started listening to more electronic music, It’s such an iconic label. I always wanted to release with them and the fact that we will release my 3rd ep together next year obviously makes me really happy.

10.) You are releasing on Aterral. How did you hook up with the label?

Aterral is the new label of Carlo, previously owner of Neovinyl and longtime friend and studio mate. I have obviously embraced the project since the beginning/ Carlo is also featured on the track “Misterio” of the ep

12.) I hear you are working on an album project. Can you tell us anything about this?

It’s a very long process and it’s still in the making, it won’t be strictly house, and there will be a lot of vocals and organic feels on it. I will take my time for this, An album is an important achievement and I don’t wanna rush it.

13.) What else is coming up for Black Loops?

I will keep releasing ep’s every 3 months or so. my next one will be obv. Aterral, and after that I will start the year with the 2nd EP on Shall not fade. Looking forward to that.  It will be a sound slightly different.

14.) It’s been a pretty rough year all around. If you had to give a positive message what would it be?

Keep the good vibe going. We will be back dancing together sooner than you think