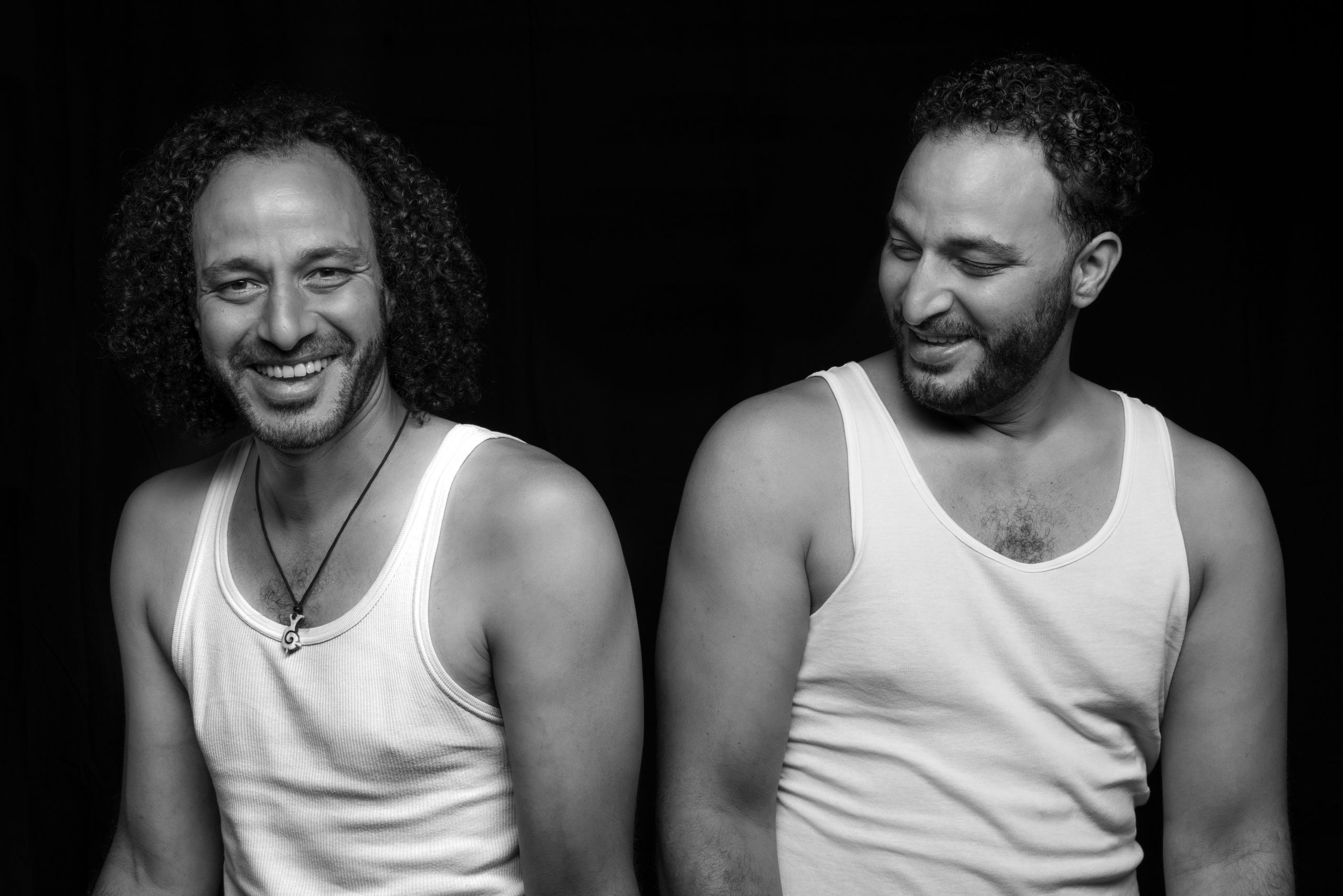 The ‘Zouk Combat EP’ pays homage to the Afrodisco sounds of the 80s. Zouk is the disco noise from the Caribbean islands of Guadeloupe and Martinique. The title track is nothing but a dancefloor bomb, with crisp brass, drum machines and funky synths that drive the Zouk beat forward. ‘Sosso’ is the cut you want to hear as the sun comes up on a beach. It’s delicate vocal and super light groove make you float up into the Sunrise. ‘Timbal Madness’ comes with a hard timbal solo, deep pads and a choir of synths. On the remix is Boston born, Medellin based studio wizard Bosq, who delivers his Afro-Latin rerub of ‘Zouk Combat’, once again proving his skill as one of the most in demand remixers in this scene ain’t no joke. 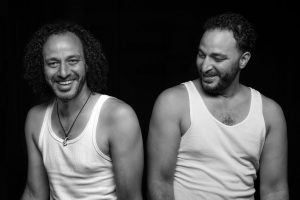 Can you introduce yourself to our readers?

We are a DJ, producer, and band collective. The brothers Dersu and Diego Figueria are on the road as DJs, while Mario Robles takes care of the live band, label and now also visuals.

Describe your style of production.

We usually start with an idea on Ableton Live and then consider whether we want to record musicians, etc. Sometimes we collaborate directly with musicians for songs that are then mainly played live. We exchange ideas very intensively during production, help each other, criticize, and optimize where everyone has their strengths.

Name one musical inspiration to you?

Difficult to say there are some artists that we keep rediscovering. Lately Jon Hassel really inspired us because of the depth of his music.

If there was a perfect record ever made, what was it for you?

Your hot tip for another exciting artist to watch from Cabo Verde?

Vasco Martins is a composer, guitarist, and synthesizer nerd. In addition to classical symphonies, he makes Ambient / Balearic albums that often focus on Cape Verdean folk music. Definitely worth checking him out.

What do you think are the ingredients of a great record?

As DJs, we love records that are very diverse. So, we can always find a suitable song to play in many different contexts.

Your new EP ‘Zouk Combat’ on Alma Negra Recordings is for lovers of ….

Kassav as the most well-known zouk band, and labels like Phantom Island, Heavenly Sweetness or Claremont 56.

Where is the best place to listen to this new EP and what should we be drinking?

On the Beach from St. Anne in Martinique and drink whatever you like. We like to drink natural wine.

What’s next for Alma Negra?

We have live recordings that we will release and we are also working on a new disco record that will be released at the beginning of 2022. For live and DJ sets we now have a lot of visuals too which will be like our new video clips.

Where can we catch you live soon?

In Switzerland we play regularly as DJs and with the live band. We are currently planning gigs in France, Portugal, and Germany. 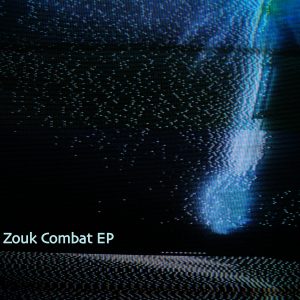