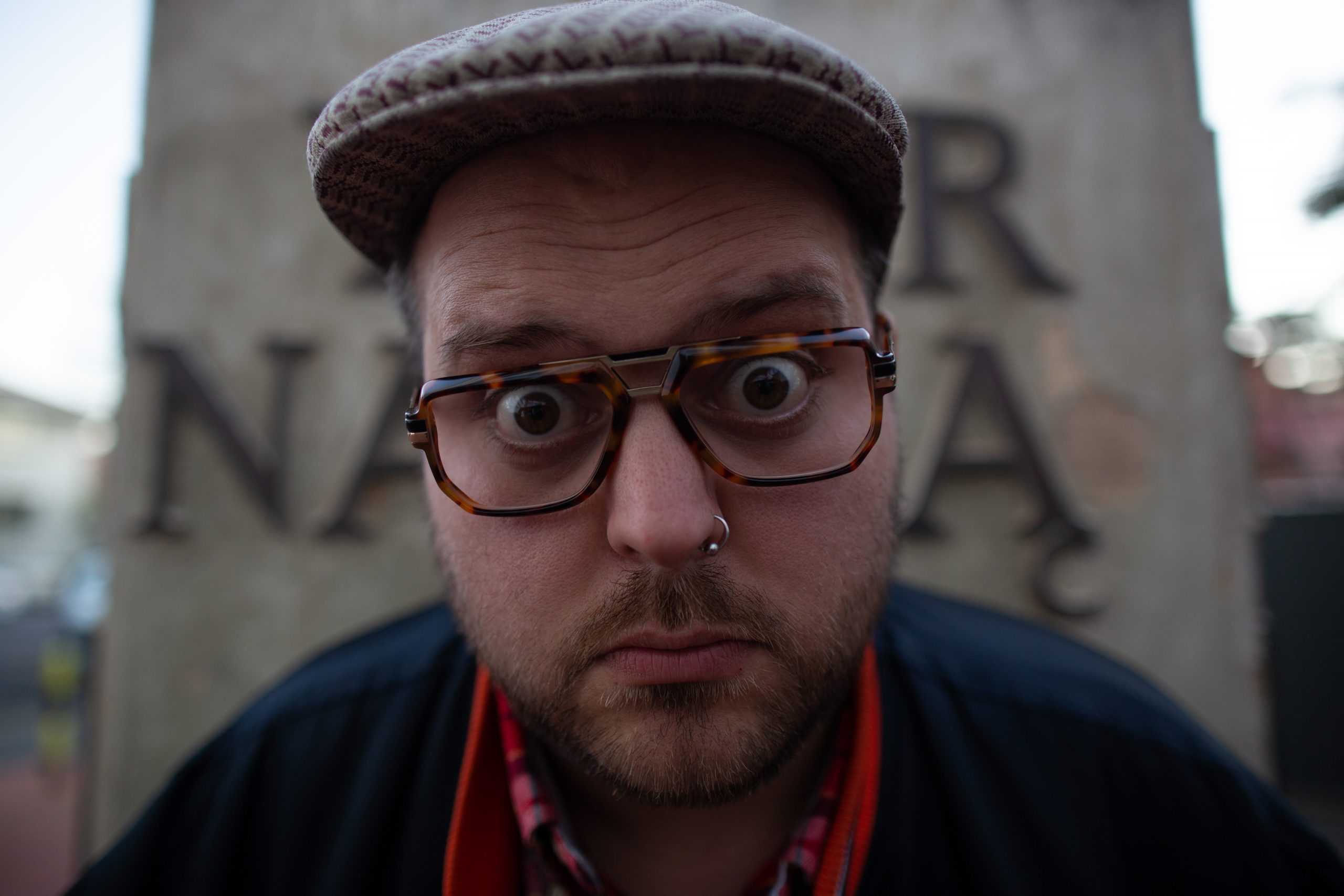 Presented in both vocal and instrumental form, Inkswel’s hydroponic ‘Say Goodbye’ blends the finest sun-baked hip-hop and hazy R&B into a fine-grained slice of ethereal Cali-funk, as masterly provided by Phat Kat’s raw, choppy verses and Jitwam’s velvet timbre. Weaving a silky-smooth narrative out of retro string samples, intricate drum-programming and vaporous envelopes, Inkswel’s latest offering is poetry in motion, making the most of the self-balancing, therapeutical power of music.

Kid Sublime takes on the cut with more of a fevered boogie approach, pulling out the infectious Rhodes stabs and athletic bass moves to keep every dancer on their toes as the drum beats a steadily tempo that’s full of swagger. 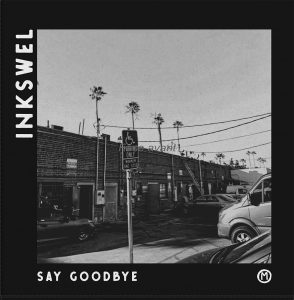 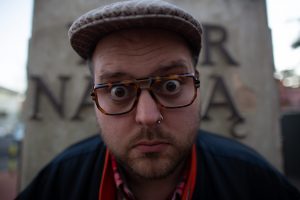 Thanks for talking to us today! How have you been this last year? Have you managed to stay musically motivated?  Just kept pushing on as I always do, I guess the downtime of not being able to tour has meant more time for family and creativity, so the balance has been a lot better than usual!

Can you talk us through your musical journey? When did it begin for you?  Started making hip hop… beats, graffiti, rapping and all that, totally emersed in hip hop culture and everything about it. I put out some of my first productions with different hip hop crews and kept building from there.  At the end of the 90s/early 2000s I started getting into other music like house and broken beat and took my hip hop approach to those styles. Early in the peace around 2007 I travelled overseas to London and Amsterdam and saw DJ sets from people like Theo Parrish, Ig Culture, Bugz In the Attic, Kid Sublime etc, and this changed and shaped my creative approach even more.

Where is it you are from in Australia? What was the music scene like there? I was born and raised in Adelaide South Australia, my father is half Italian half Lebanese and my mother Lithuanian. I grew up halfway between the beach and the hills. The scene is strong but small. Its refined and people put a lot of energy into what they do, but it’s still small.

What took you to Berlin? Is that where you are now? I was in Berlin 2015-2017, I’m now back in Melbourne. At the time it was easier with my daughter being so young, to be based in Europe as I was already going to Europe 2-3 times a year to tour/DJ and I didn’t want to be away from the family, so we decided to relocate because my partner (Erin aka Charli) is also a musician, it made sense. It was a great time in Berlin doing lots of dope shows and linking with people like BBE, Sonar Kollektiv, Oye Records, Red Rack’em and countless other inspiring people.

Is there a particular club that you frequented pre Covid?  Most years I go to Moscow and play Denis Simachev, that’s one of my favourite clubs to play and have been going there since around 2013.

You are soon to release your ‘Say Goodbye EP on Cosmocities. How did you hook up with the label?  In 2019 I was contacted by Matt at the label, and we put together my Active Ingredients project with Atlanta based rapper Stan Smith. The EP featured artwork from Japanese legendary, visionary painter TOKIO and a remix from Kaidi Tatham. It was great fun to put together and Matt is great at what he does with the label, so I guess it made sense to do more projects together.

What is the track about? Is there a story to it? It’s about love I guess in its many facets.

Do you have a particular production process that you follow when you start a new track? I usually chop up breaks and samples and take inspiration from that, and then build around things with synths and instruments. This is my initial idea process and then from there I get vocalists involved if I feel the track needs it.

You have some serious contributors on the track with Detroit’s Phat Kat aka Ronnie Euro. Didn’t he collaborate with J Dilla?  How did you working together come to pass? Been a big fan of Phat Kat for years as I’m a huge Dilla Fan, we linked online through mutual homies and know some of the same people in Detroit. I’ve gone there a few times to DJ over the last few years at a great spot called Motor City Wine. I honestly think Phat Kat is one of the dopest and rawest MCs out there and hope to keep building more in the future.

Jitwam too is super-hot right now.  Some say he sounds like Prince. What is it that you like about this artist? I’ve known Jitwam for YEARS. First linked through some Sydney friends as he was originally based there. He was on one of my very first projects on the FACES/MCDE label and we have stayed in touch over the years. It’s great to see him grow as an artist, he’s a true visionary talent and I’m proud to keep working with him! His last few releases are incredible!

Beyond June is a new name to us. Are they from your hometown? Tell us a little about them. Beyond June is an old friend of mine Jason, probably known him for about 20 years. He used to make more boom bap stuff under a different name and has now found his groove with the new project making ground-breaking original productions. When I first heard his music under the new name I was blown away! He also handles the mastering for my label Inner Tribe, he’s a great engineer also!

The Kid Sublime mix is a triumph. What a legend! This track has loads of swagger. Do you have a fav cut on the EP? Probably this remix!

What have you got coming up that we should look out for? An instrumental hip hop album later in the year. Another Active Ingredients project on Ashley Beedle and Jo Wallace’s Ramrock label. Erin Buku’s new album (formerly Planetself). Lots of other stuff I can’t talk about yet either! On top of that lots of stuff on my label Inner Tribe from Elf Tranzporter produced by Clever Austin of Hiatus Kaiyote, Edseven EP featuring Tan Brown and Phat Kat and a great Jazz album from Georiga!