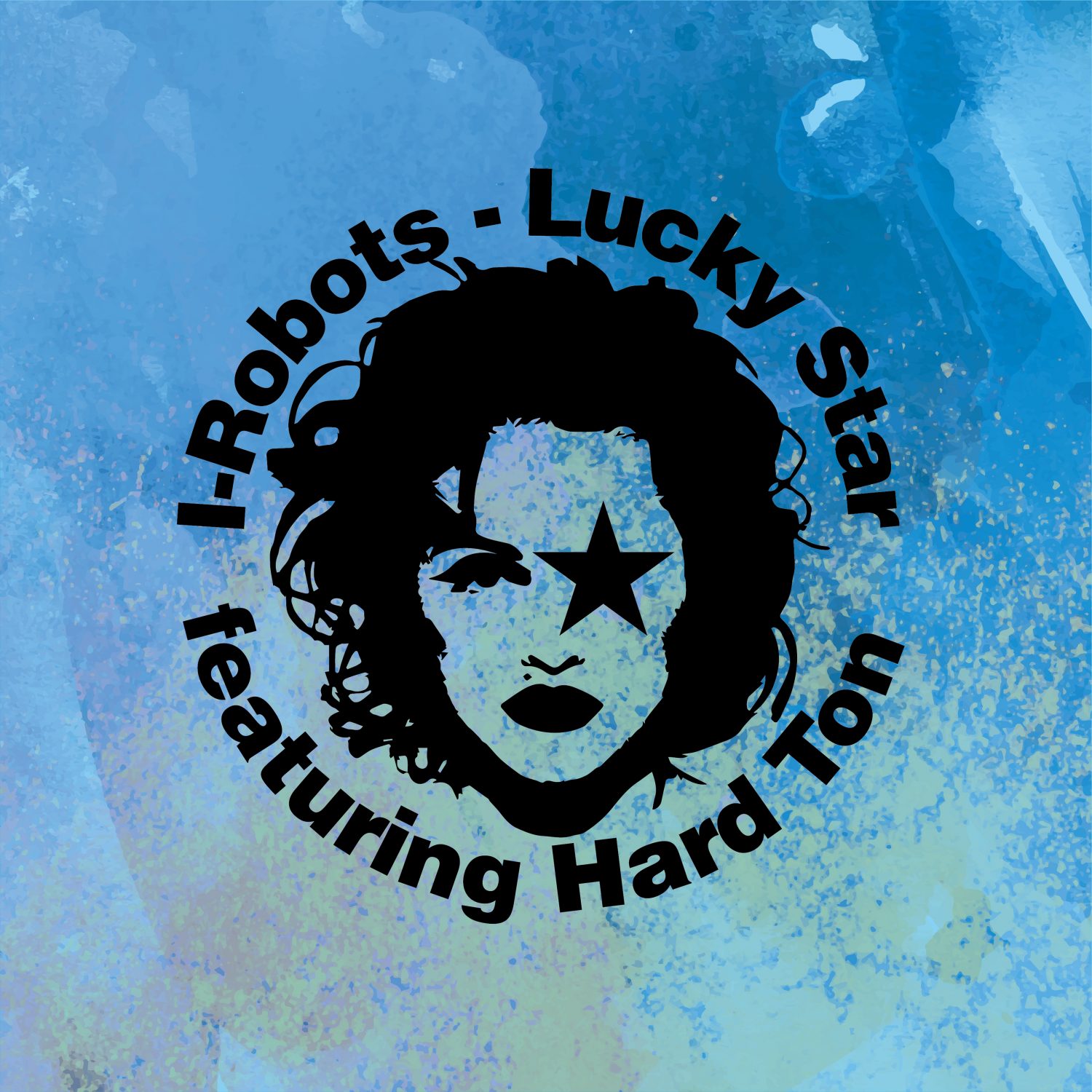 Opilec Music’s head man I-Robots joins forces with Hard Ton, a provocative and larger than life act that needs no introduction for anyone who knows their music in the Disco scene. After a string of solid records in 2019, they join forces to bring you their remake of the classic Madonna track “Lucky Star” – This is the continuation of I-Robots remakes which previously covered “Spacer Woman” and “Dirty Talk”. Lucky Star opened Madonna’s first LP back in 1983, and this new offering is a package of sleek Italo House grandeur.

Leading the package is their Rimini Rimini Version – this one strips the elements back to a purist Italo Disco checklist – and leads the way, a full on Italo workout.

I-Robots turns the clock forward to the late 80’s for the on point Chicago ’87 version. It’s the same track but 5 years later on the other side of the globe. Both original tracks are lovingly detailed and authentic produced, two styles that sit so comfortably together whilst sharing a heritage that cannot be denied.

For sure, with a package like this you need the right remixers on board and Severino from Horse Meat Disco and DJ Pierre founder of Phuture step forward to do the business this time coming in Part 2. Needing no introductions these two luminaries do not disappoint.

Out soon on Opilec Music. 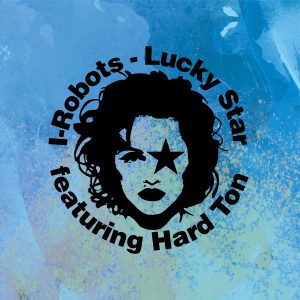