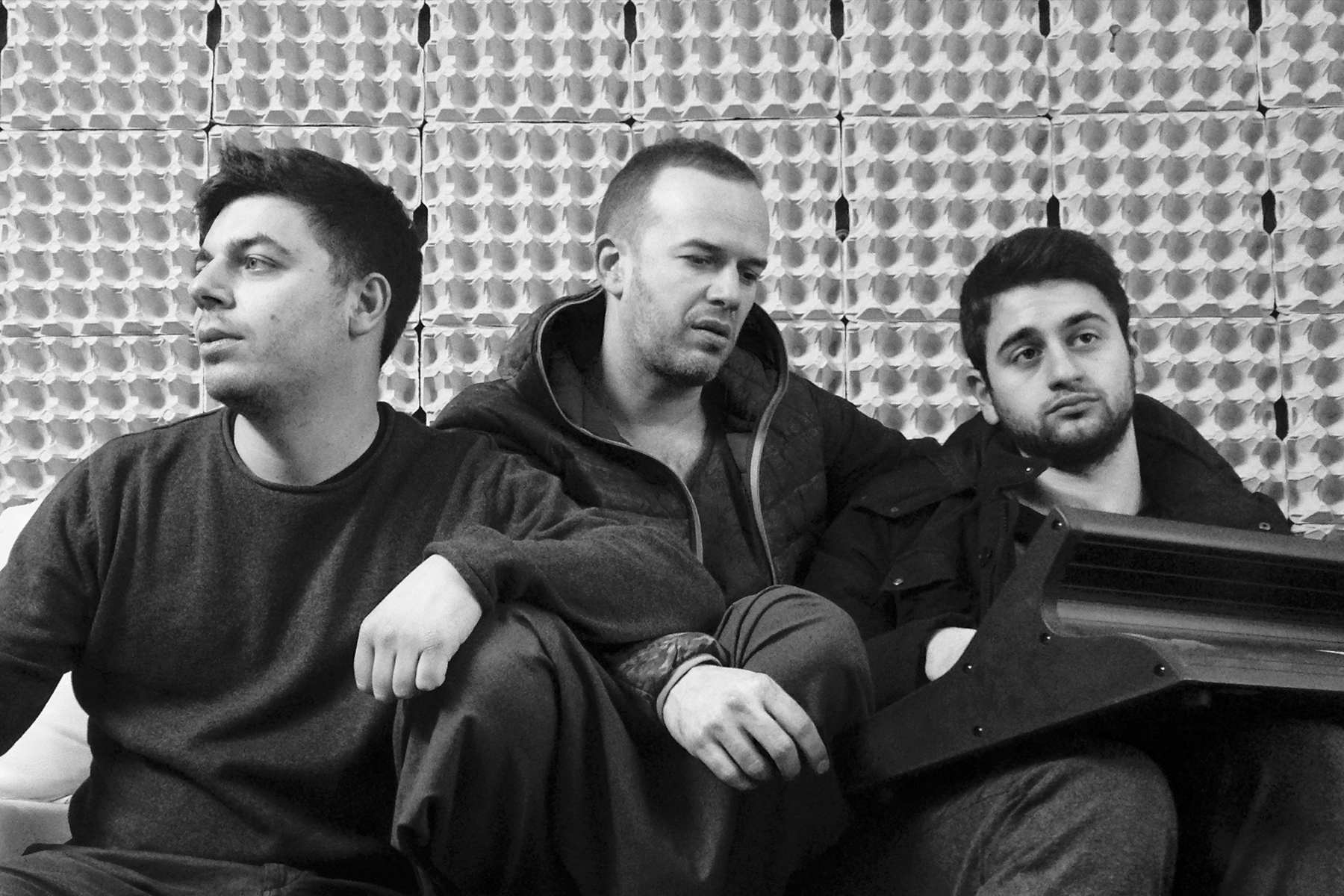 Producer and sound engineer, Moreno Rapillo,met singer and composer Fabio Padovan in 2010. from indie-rock to electronic music; their steps led to Chronobeach’s first self_produced musical projects, then in 2015 to the creation of Chronobeach-project-studio. at the end of 2017 Moreno and Fabio realized that it was the moment to concentrate on Chronobeach studio’s most personal and creative production, Altriparty was the right name for this new dream.

Gabriele Pesce aka Hypsidia is a 22 years old producer from Torino, Italy.After a few autoreleased tracks, he had the opportunity to expose his works on Pablo Bolivar’s imprint, Seven Villas.

Hypsidia & Altriparty started to work together in late 2017, then “Savage” and  “Lunare” came to life. 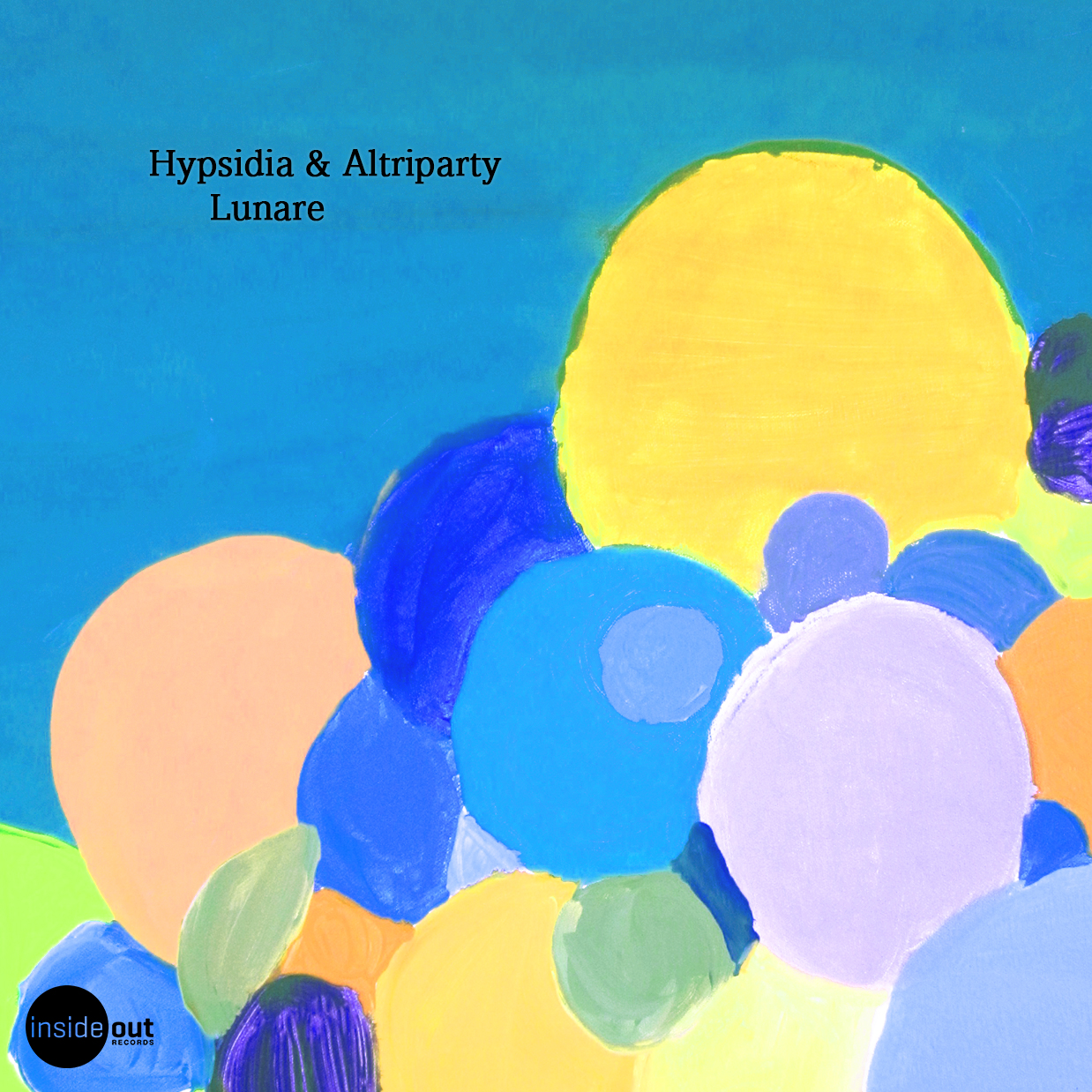