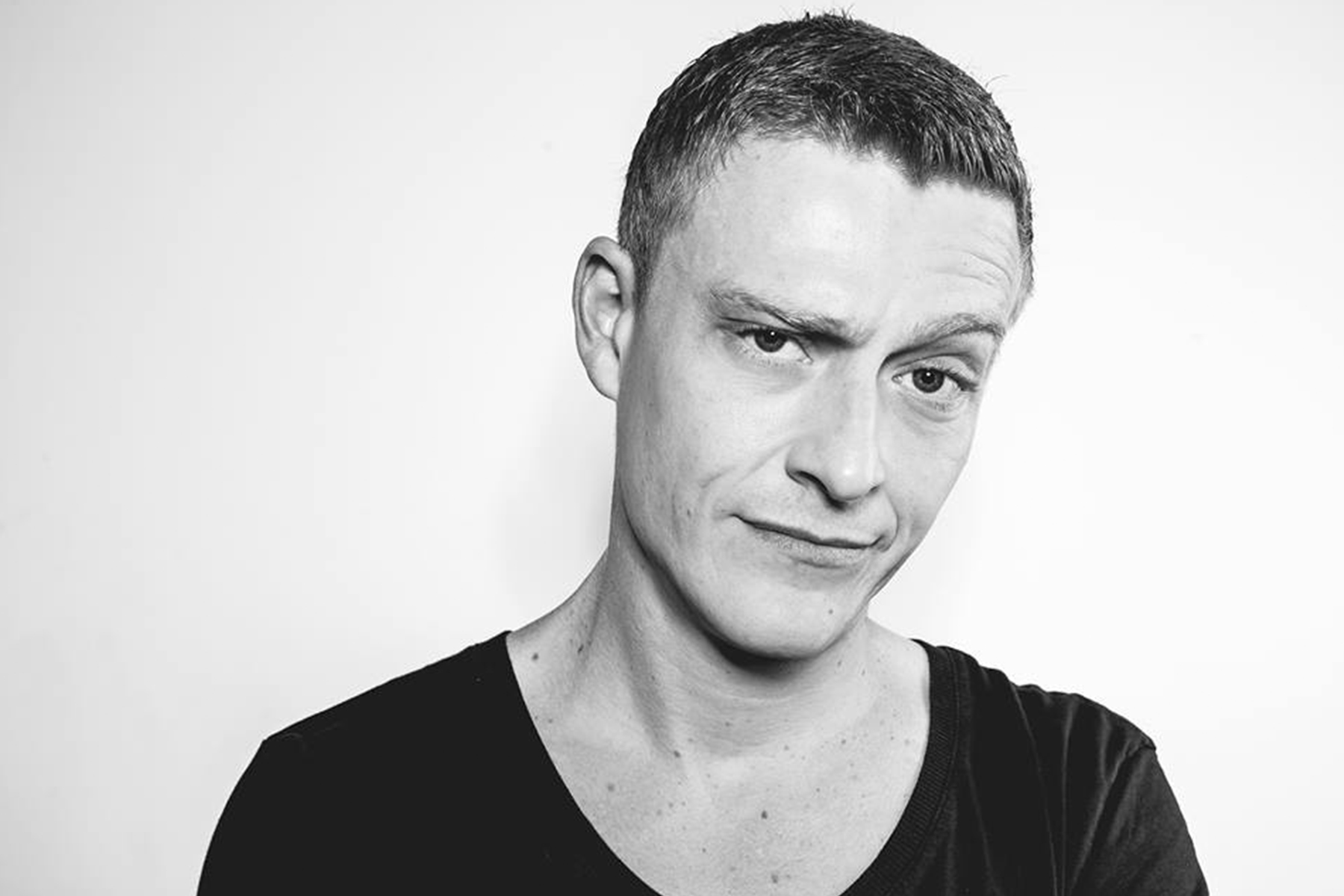 Pete Tong supported artist and go-to studio engineer for many of electronic music’s elite: Hauswerks has once again set himself apart from the crowd via an irresistible blend of technical know-how and musical creativity. Spending all his childhood lunch money on records really did pay off, as Hauswerks further solidifies his reputation as one of the game’s most promising creatives with new Flash Life EP on Sola.

Focus the lasers and power on the smoke machines, as Flash Life and Touch The Ground will have you reminiscing that euphoric feeling you experienced when attending your very first rave. With its shutting 4/4 house groove and pulsing bass sequences, you’ll be keeping the neighbours up all night as Hauswerks brings the good stuff with the help of newcomer Solo Tamas.

With Hauswerks’ mind-bending technique combined with the sensational flavours of Solo Tamas, Flash Life EP proves the production prowess of both artists. It’s only fair that label bosses Solardo scooped the EP up for Sola’s esteemed catalogue.

Hauswerks’ Flash Life EP is out on 6th of April via Sola Records. 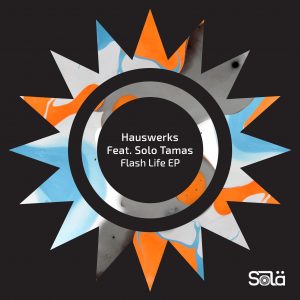