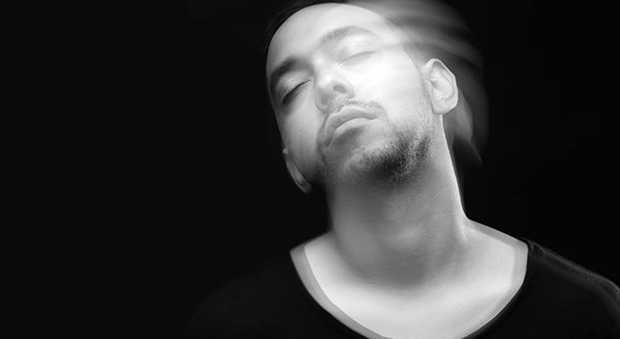 Culprit brings back its “Above The City” compilation series after a 3-year hiatus. Inspired by the LA label’s famous rooftop parties, the series represented a cross-selection of international talent. Many of “Above The City” alumni like Adriatique, Lee Curtiss, Lorenzo Dada, Raxon, Dance Spirit, Balcazar & Sordo went onto become integral part of Culprit’s family of artists.

The fourth installment in the series is a typically globetrotting affair spanning exciting artists from Spain, Russia, Mexico, the US, Italy and Germany – each making their Culprit debut. Kicking the compilation off is Valencia’s Upercent, who’s been making a name for himself via releases for Diynamic, Endless and Sincopat. His “Caramull” combines dubby groove with ethereal vocal bits and guitar melodies. He is followed by the a proper deep house groover from an up-and-coming Russian producer Mikhail Maximov aka Meeshoo. Next up is the warmly melodic “Road” composition from the Berlin-based team of Danito & Athina + Sebastian Porter.

The compilation’s midway mark is “Vertigo” from Monterey, Mexico-based Gil Montiel, known for his releases on Akbal Music and Extravaganza. Fifth track is from a St. Petersburg (Russia) based Maria Dudina aka Marymoon. An exciting new artist, Maria has recently cut her DJ teeth with a residency at Woomoon in Ibiza. New York’s Evan Michael ups the tempo but remains grounded in melodic Deep House dynamics. Closing out “Above The City, vol. 4” are cuts from San-Francisco’s Shiny Objects, who gets moodier and more electronic and Italy’s Kocleo smoothing things out with a melodic bass riff and deep synth pads.