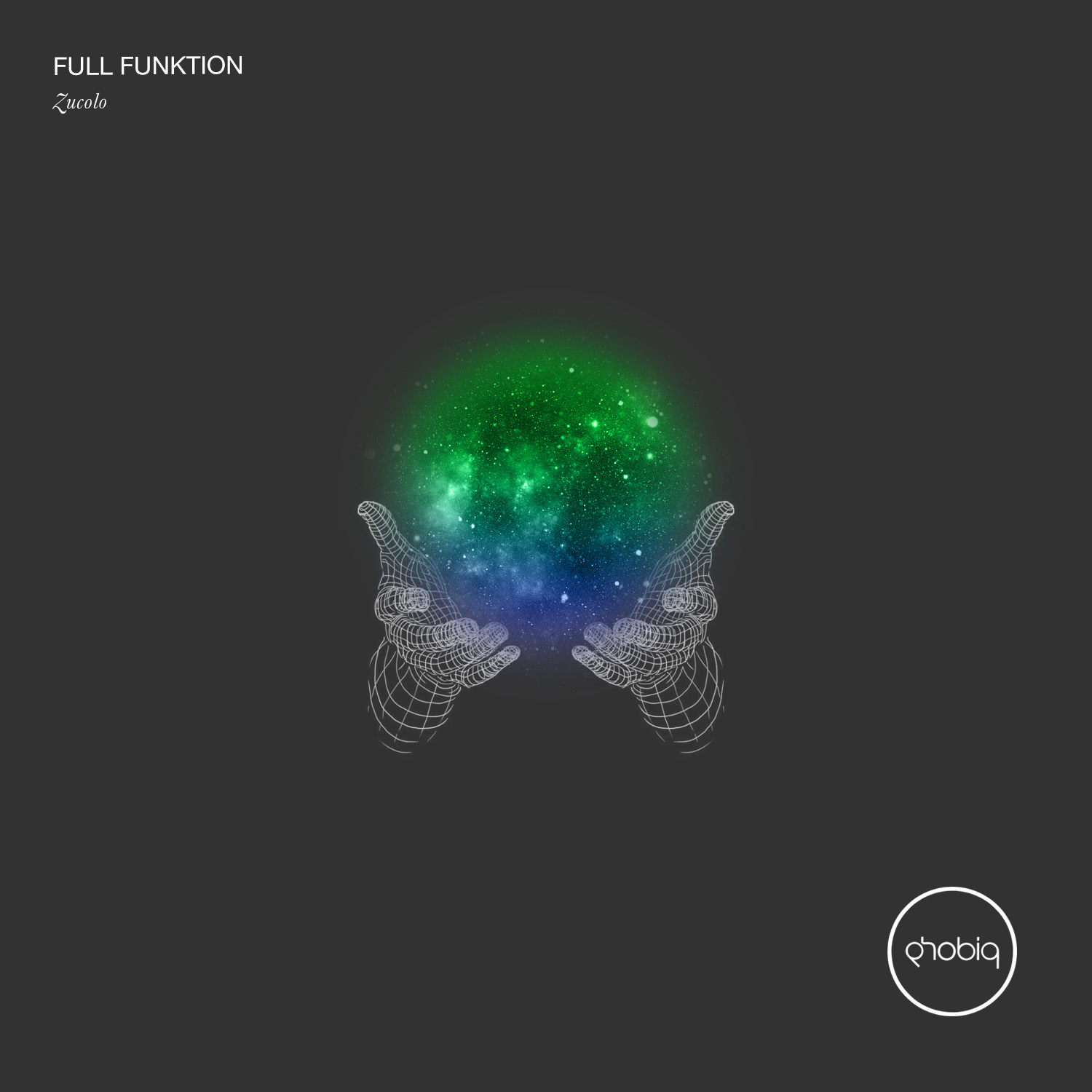 Phobiq is one of the most respected Techno labels and it has had some of the biggest techno names released on it like Spartaque, Skober, Frankyeffe, Joyhauser, Dirtysoxxx, Konrad, Spektre, T78, Matt Sassari, Rudosa, Oscar Aguilera, Steve Mulder, and Alberto Ruiz.

This release on Phobiq is a massive step and a big deal for Full Funktion as they have been trying to get signed to this label for over 7 years, the funny thing is they released a two-track EP “You Lose & Solid State” back in 2012 on Phobiq’s sub-label Capsula. The tracks were originally planned for Phobiq but they never gave up and continued sending tracks to Sasha, it just goes to show hard work and persistence does pay off in the end. The 4 track EP “Zucolo” is out on the 1st of May.

On top of this savage release on Phobiq they also have a 2 track ep with De-Konstrukt coming out on the 8th of June and a two track ep with Ushuaia Music out on have plans to release again on 2000 and One’s top Dutch label “Bitten”.

“Full Funktion“ who is also well known as Bowsie based in Dublin, Ireland. Scott Curtis & Raymond o Connor have been creating their own twisted take on house and techno for the last 15 years. Over the years they have been honoured to have their music remixed by Filthy Rich, Phunk Investigation, Filterheadz, and Steve Mulder. Their track Ducati on Umek’s 1605 label went straight to no 1 on track it down and hit the top 30 on Beatport. This release was heavily supported by 1605 head man Umek. After this, they released an EP on Kevin Saunderson’s KMS Records and a 2 track ep on Spektre’s Label Respekt Recordings. Another one to mention is their massive release “Esperanza” on Flashmob Records.

After their releases on Bitten, Flashmob, KMS, Respekt and 1605. Things really picked up with heavy rotation on BBC Radio 1 and Eats Everything supporting a lot of their tracks around the world. At this point, Full Funktion was fastly getting known for techno so the guys decided to create a second alias for their less tough sound. Bowsie was now born, with past releases on Traum, Baroque, Mirabilis, BeLove, Decide, PPMusic and of course the massive hit La Sirena which was out on Flashmob Records. They have also confirmed upcoming releases this year on Iconyc, Nylo, Extravaganza, Deepalma. 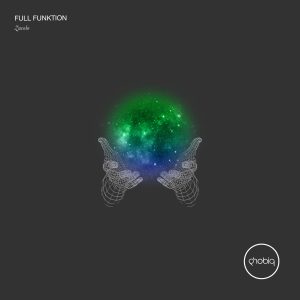