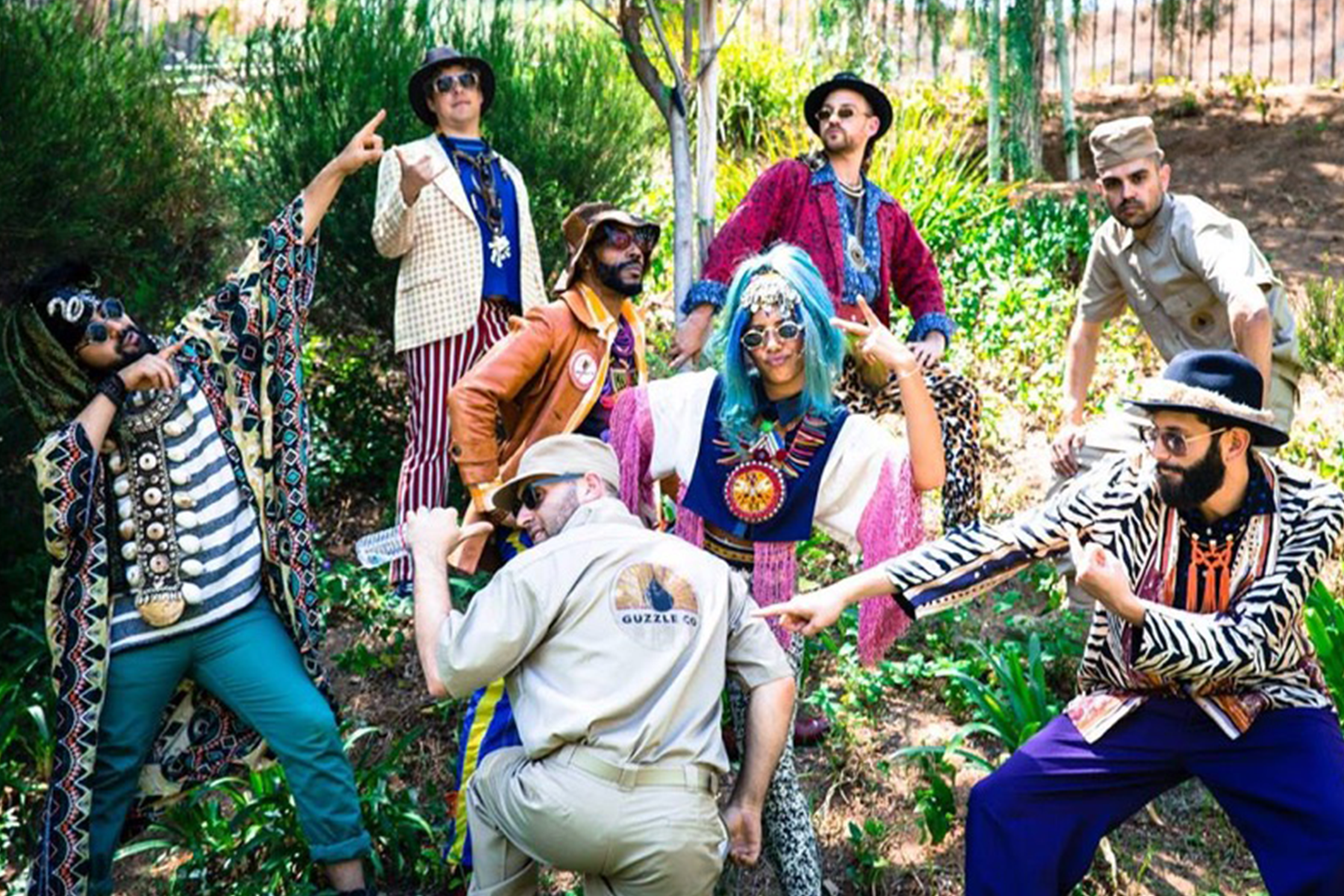 Thrilled to premiere this fantastic cut off FSQ’s upcoming ‘Reprise Tonight’ album.  When the most talented, funky individuals get together and build the musical bond that FSQ has over the years, you get sheer timeless hits as a result! ’11AM’ is just that, timeless.  With incredible vocals from Fonda Rae, and mesmerizing riffs and licks from Chas Bronz, this funky masterpiece is the best way to end your night (or start the day!)

Soul Clap Records presents to you “Reprise Tonight”, the debut long player from FSQ (Funk Style Quality).  The album, which is released July 24th, features guest appearances from a heavy list of funk legends: George Clinton & Parliament-Funkadelic, Nona Hendryx, Fonda Rae, Denise King, and Dolette McDonald and is the brainchild of two of the most influential forces in Soul Clap’s musical journey, Chuck “Da Fonk” Fishman and our dear departed Sa’d “The Hourchild” Ali.  “Reprise Tonight” is a concept album that tells the story of a person who gets the opportunity to have one last party, the party of their life, and we get to see how far they can push it, given the chance to cram all the fun they can into one 24 hour period.

The bug that became FSQ was planted when a young DJ and hip-hop / house head (Sa’di) and an even younger funk fan (Chuck, who met in the mid 1990s as touring members of George Clinton & Parliament Funkadelic, with Sa’d himself being Dr Funkenstein’s nephew. After a deep brainstorm to find new ways to reinvent themselves for the dance music world, Chuck and Sa’d brought Soul Clap, George Clinton and Sly Stone together for a legendary 2013 collaboration at Red Bull Studios, Los Angeles. Also instrumental in that historic recording session was 8 time Grammy nominated producer G Koop. The trio – Chuck, Sa’d and G Koop then became FSQ – a production team committed to creating original funk music, across various styles (northern soul, disco, house music) with supreme quality. Forming under the auspices of this P-Funk / EFUNK collaboration, FSQ debuted on Soul Clap Records in 2014 with their Zulu Congo Call EP, which received 10/10 in Mixmag.

The FSQ team members include:

Philadelphia based One Era, who puts an indelible tropical stamp on most every FSQ record especially in the percussion department. Boston based Chas Bronz, an amazing guitar slinger. Bay Area based GKoop, a Grammy nominated producer. Midnight Magic keyboardist and producer Morgan Wiley, who joined FSQ to round out the collective. Everyone in FSQ is an adept multi instrumentalist. Sa’d The Hourchild Ali, a member of George Clinton and Parliament Funkadelic, and founding member of FSQ passed away in 2018 and his legacy lives on in the group. FSQ is a DJ unit and also performs live funk with their New York based rhythm section, The SQ’s and vocalist Dolette McDonald. FSQ DJ sets draw upon on their extensive catalog of remix and original productions and quality dance music across a variety of styles including funk, disco, house, northern soul, and their own brand of Sly and Robbie influenced new wave, dubbed “Caribbean Disco”. FSQ members Chuck Da Fonk, Chas Bronz, and One Era carry the DJ torch for Sa’d Ali, who began in his career 1977 as a disco soul DJ. 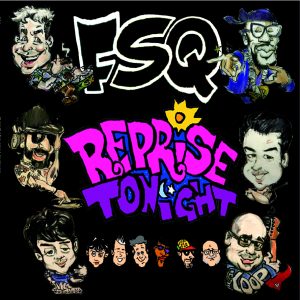