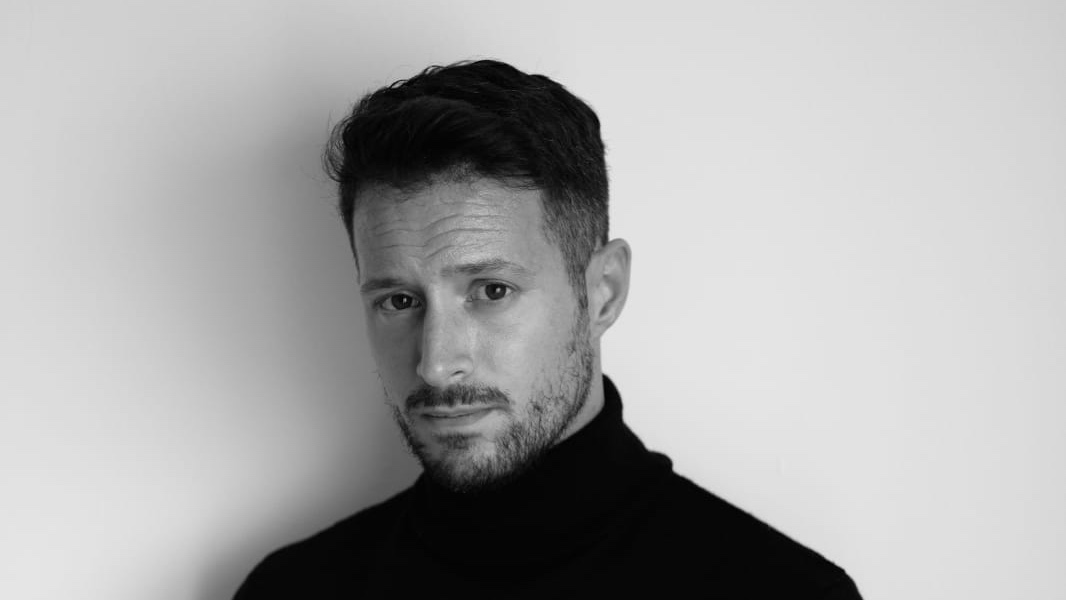 Despite a difficult 2020 for all, Circus Recordings continued to turn out a consistent string of releases from array of artists including heavyweights Gorgon City, Bontan and Alan Fitzpatrick as well as up and coming talent Lucas Frota and Martin Badder. Keeping the much-needed flow of high-quality music coming, they kick off the New Year with Fioretti’s Circus debut EP ‘Aurora’.

The first of 2 EP’s for Fioretti on Circus, the seminal imprint has high hopes for the Italian DJ & producer following the success of his tracks on label head Yousef’s live at EDC compilation last year. Influenced by deep soul music throughout his years, Fioretti’s productions are organic whilst contending with tracks of peers in his genre and beyond. His prior releases have seen him collaborate with NYC House legend Harry Romero on Toolroom as well as delivering an unstoppable remix for Steve Lawler on Circus last year.

Respected for delivering forward thinking dance music and championing both new and established artists, Fioretti’s ‘Aurora’ EP is a certified strong debut for both himself and the Circus 2021 catalogue..

“Walking” is out on January 22nd, via Circus Recordings. 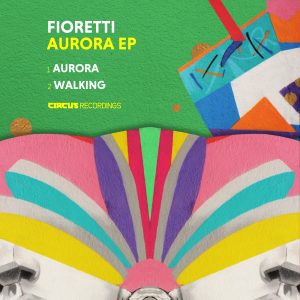