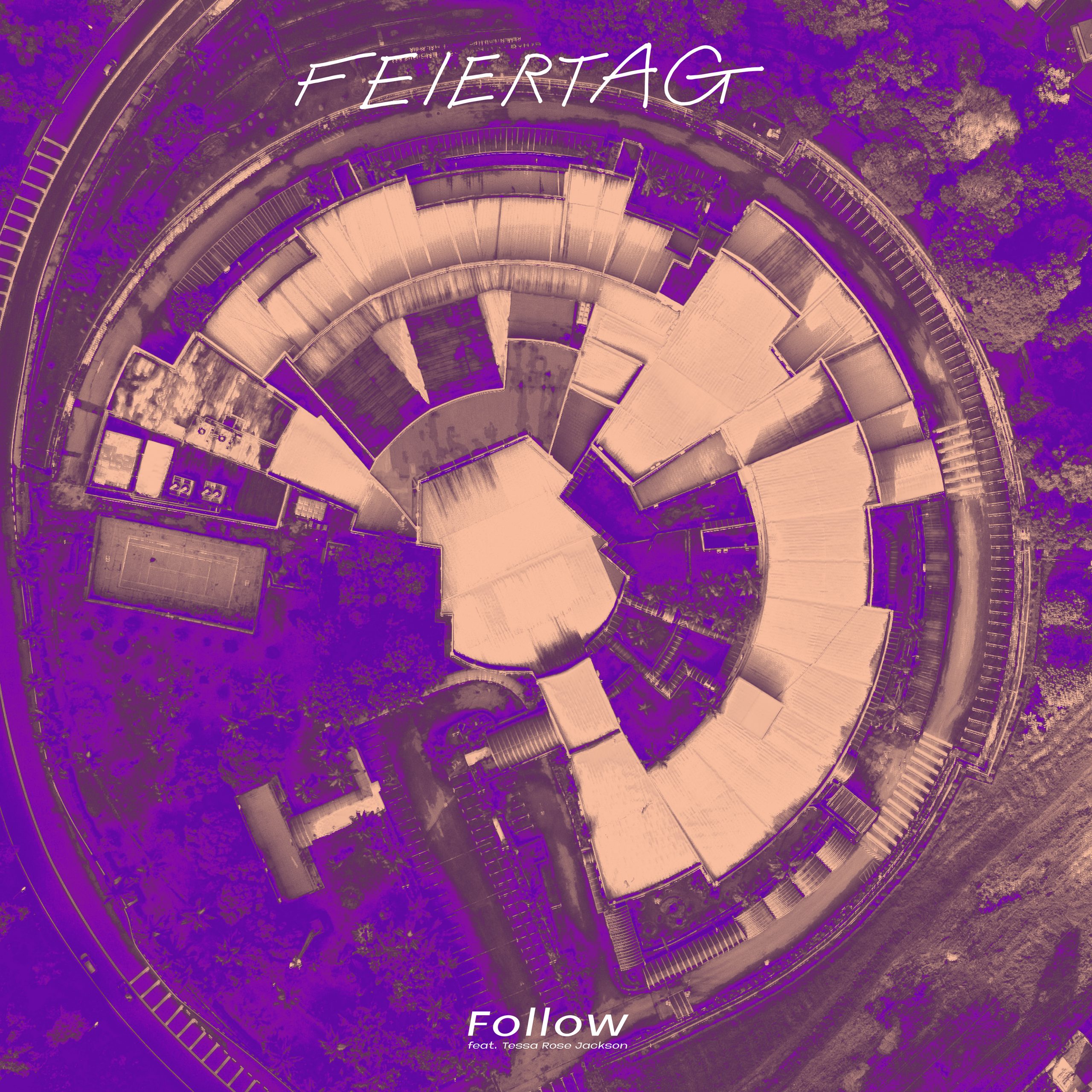 Feiertag prepares to release his latest single ‘Follow’ this coming April, before the arrival of his debut album landing in May on Sonar Kollektiv.

Following the release of his ‘Saccharine 374’ single, Utrecht-based talent Feiertag returns with another compelling offering in the form of ‘Follow’. The fast-rising Dutch talent continually turns heads as a live performer and drummer for Kraak & Smaak’s live show, whilst releasing material on labels like Last Night On Earth, Boogie Angst and Kitsune. His tasteful singles and EPs prepare listeners for his debut album on Sonar Kollektiv, forthcoming in June.

‘Follow’ by Feiertag will be released on Sonar Kollektiv on 23rd April 2021. 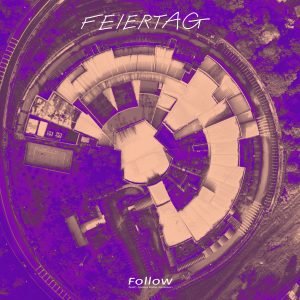