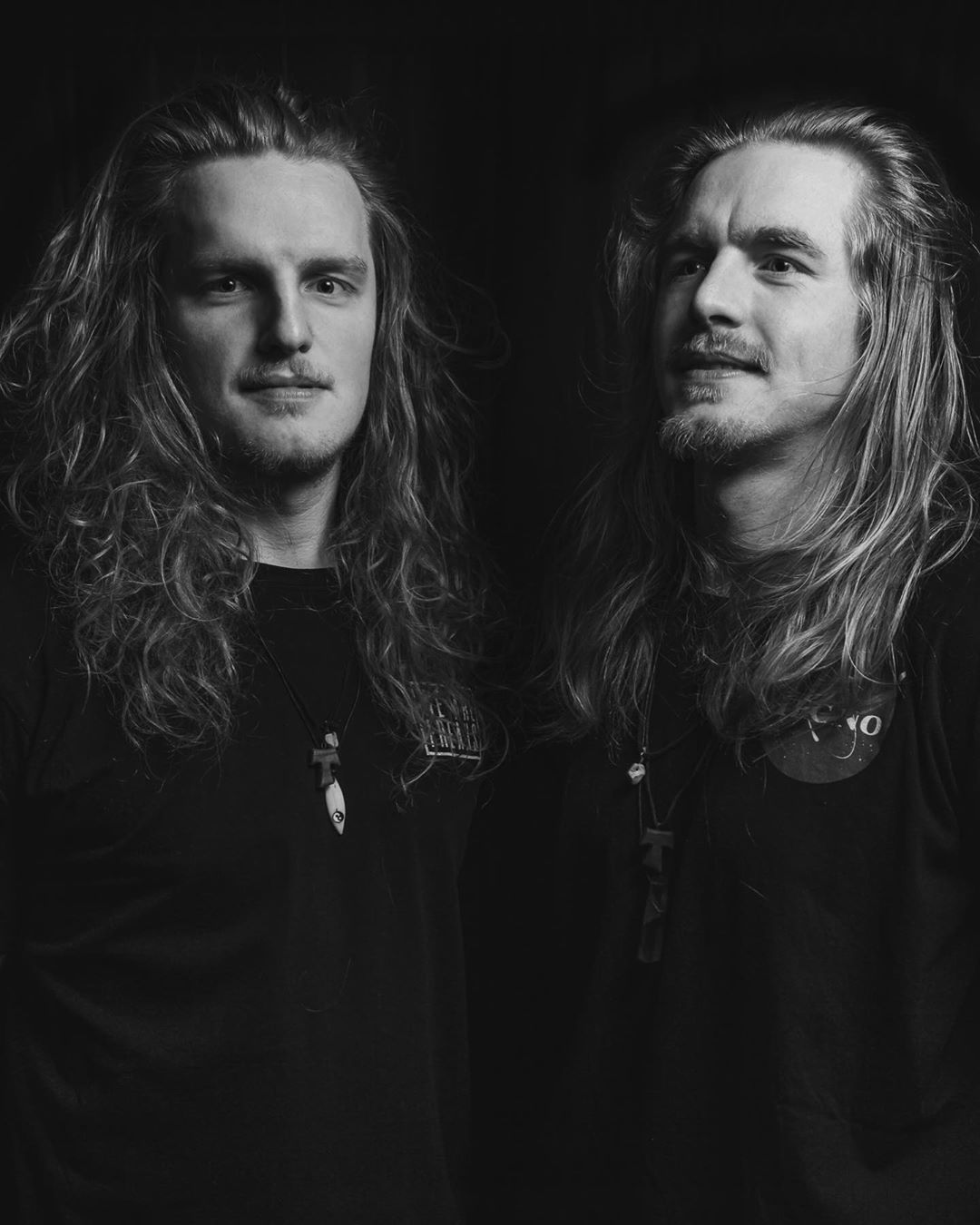 Long-haired German sibling duo Elternhouse are back with a 2-tracker release of crunchy tech house.

Their previous Little Hippie / Relax release was a dope one and came accompanied with a video where after eating some correctly seasoned soup, a portal opened to a German forest where you could dance with your friends and be off your tits… you get the idea.

In this new delivery they keep things techy and crispy and land a bit on the fashionable rave territory too. Both tracks have an infectious groove, weird (great) vocal parts, distorted kicks and they also brought along Deutsch producer GiddiBangBang to collaborate on the release. Yet again something off the beaten path from this team. 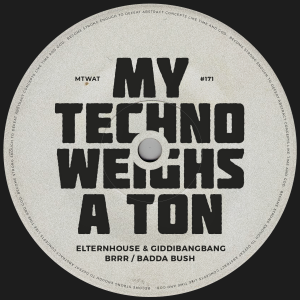