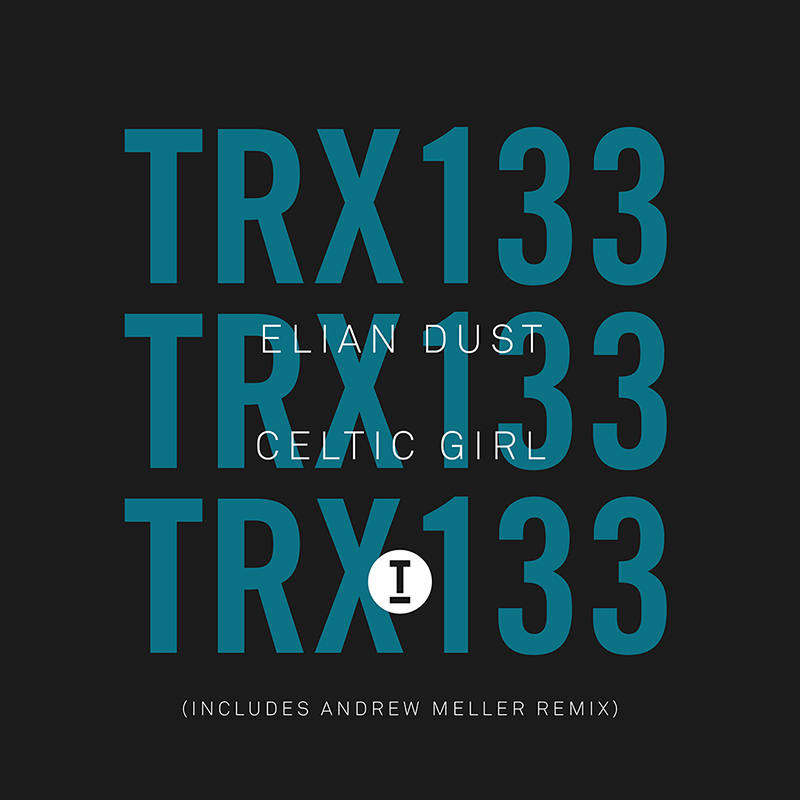 Elian Dust is an electronic music mainstay who takes control of the next Toolroom Trax release with a standout single that comes backed with a remix by Andrew Meller.

Elian Dust grew up in Austria, attending the Love Parade, soaking up rave influences and developing a low of low end and urban sounds. He’s headlined Amnesia and Privilege in Ibiza, released on the likes of Safe Underground and more but now hits a milestone in his music career joining up with world-renowned label, Toolroom Trax.

The fantastic ‘Celtic Girl’ is a steamy single that bids to a big peak with swirling vocal sounds and big pads. The chunky drums and epic breakdown carry the energy of the track which continues to pulsate rhythmically throughout.

Serbian Andrew Meller has gone from being a major player in his local scene to a well-known producer around the world thanks to big tunes on the likes of Saved and Glasgow Underground. His remix is deep and driving, with big rubbery drums and bass wearing around each other to hypnotic effect. Sweeping synths add drama and ensure plenty of big impact in the club. 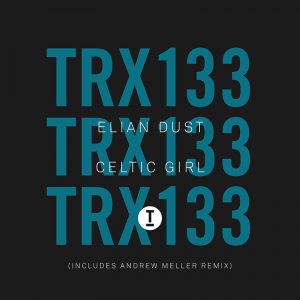