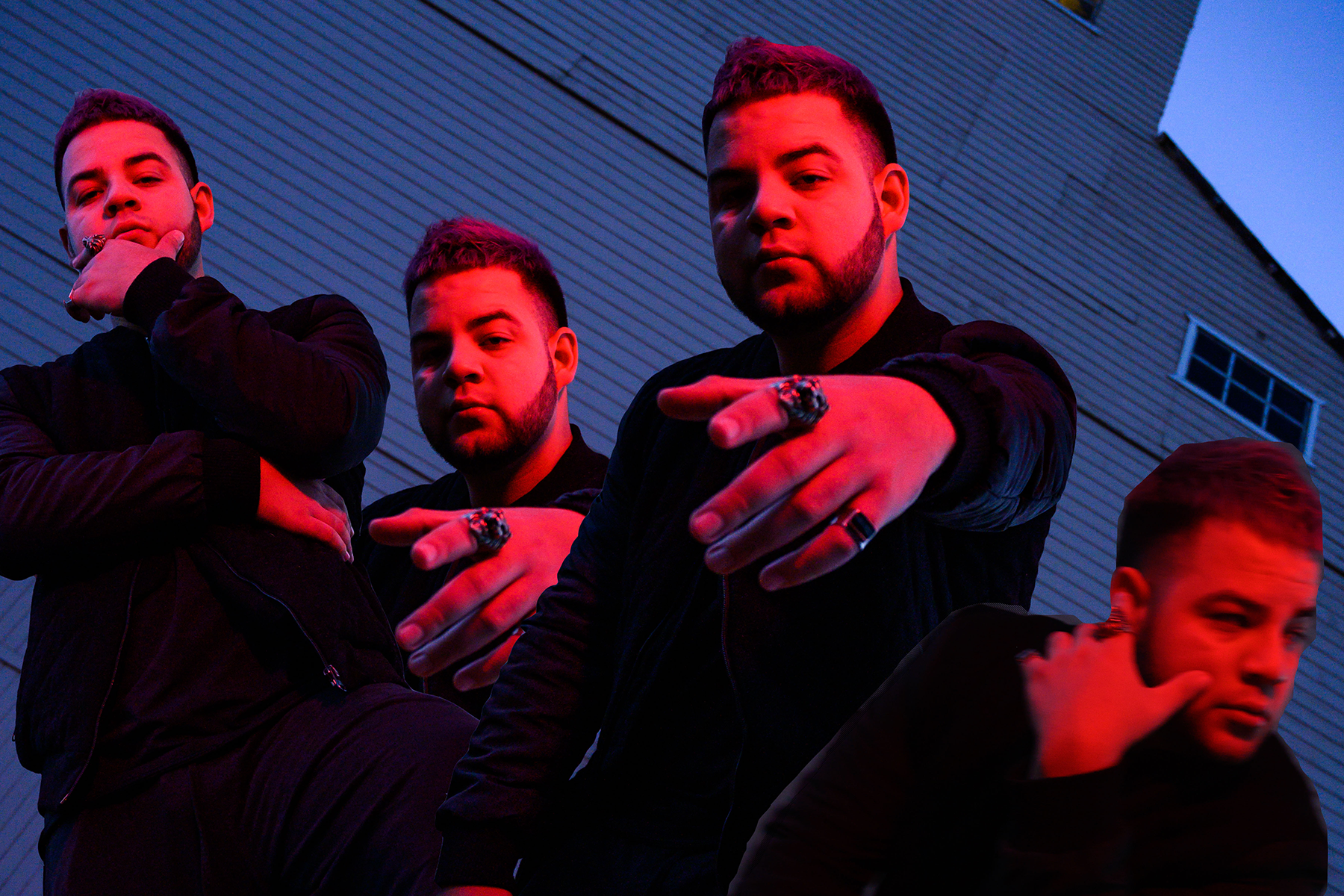 San Diego’s most prolific new generation Techno artist, ElezD is released from the bunker and sent on a mission to bring “Bunker Hours” via the South American, Chile-based label Playoff Records. This project is to be released under ElezD’s newest “Conjunction EP” on May 21st 2021.

During quarantine, ElezD spent most hours in the studio. As a result of being confined to the indoors, he made an absurd amount of music. With so much material sitting in his hard drive, the artist couldn’t wait any longer and was inspired to send it out to fellow producers. A week after sending it, he received a message from Celic, a Chilean artist supported by Umek, Maceo Plex, and Monika Kruse said that he would be happy to release it on his label Playoff Records. The rest was history and now the track is scheduled for release and already playing at clubs around the world. 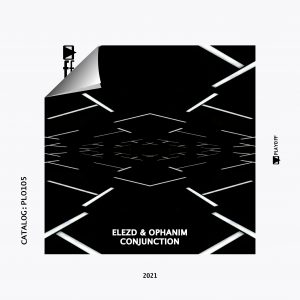