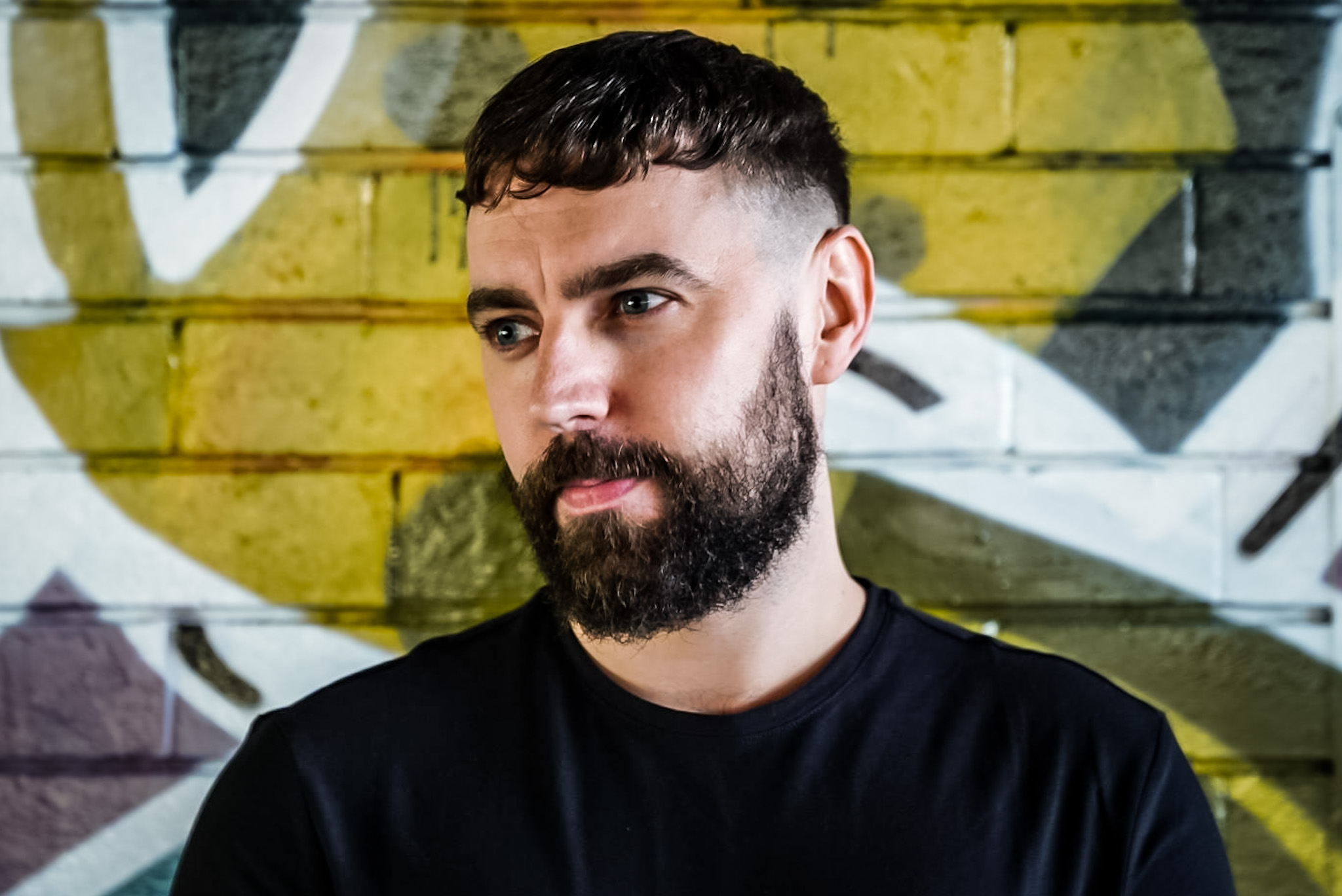 First played at Circoloco Thailand by Topping earlier this year, ‘That’s Life’ invokes the sort of hands-in-the-air attitude that fans of the label have come to expect, offering floating chord progressions over light and bouncy drums while expressive vocal samples perpetually lift the track up.

‘Rush’ picks up right where ‘That’s Life’ leaves off, keeping the energy high with a series of string hits, vocal chops, and an undeniably grooving bassline, while ‘Nocturnal’ takes a slightly darker turn, employing the use of classic rave stabs and hypnotic synth work to craft a highly effective late-night jam, rounding off an impressive debut from Drew Dabble. 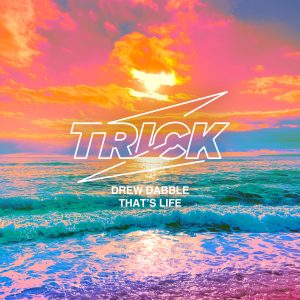