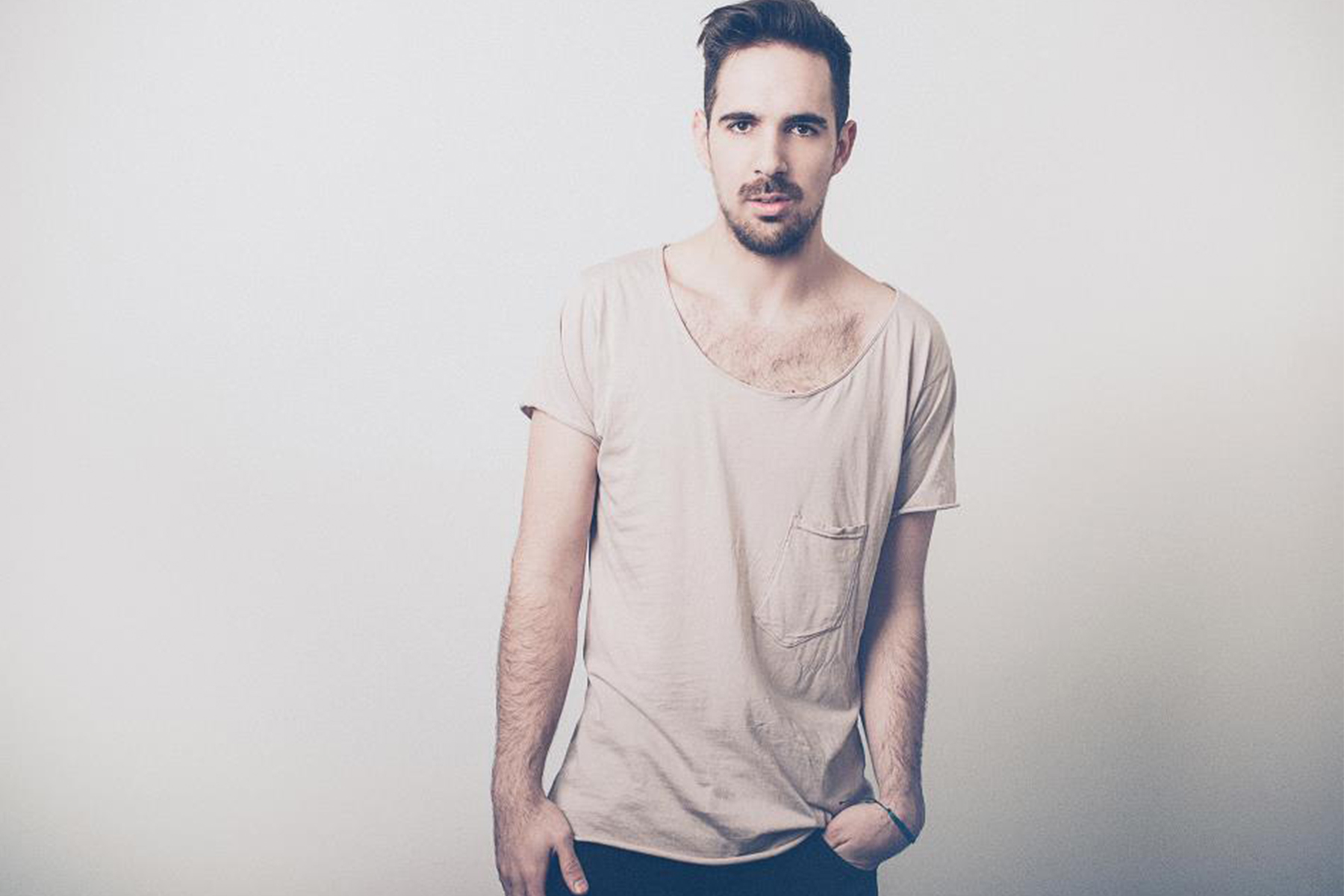 Next up for Get Physical is the first sampler single from Djuma Soundsystem‘s upcoming Body Language mix, which lands in May.

The Norwegian DJ and producer Mikkas is an underground stalwart who has popped up on the likes of Rebirth, Crosstown Rebels, and Sol Selectas. His deep songs come with absorbing feelings and proper starry melodies that are catchy yet considered. He’s constantly touring the world playing all the major league clubs and festivals and now once more he shows that what he crafts is more than just DJ tools with a super new single that is backed by a remix from Re.You.

While touring in Africa last year Djuma was amazed by the traditional Kenyan vocalist Olith’s androgynic voice, and rented a studio to record him, ‘Oloro Nyager’ is the result of this fruitful meeting. As well as guest vocalist Olith, Mikkas also collaborates with Russian duo and label associates Fake Mood on this E.P. The outcome is the sort of deeply spiritual and melodic house track that will form the high point in any set. Tribal chanting, yawning pads and rippling drums all make it superbly seductive. A club mix ups the ante with bigger drums that suck you in and encourage you to make some serious moves on the floor, all while the emotional content of the original remains.

Re.You is a tech house titan who has appeared on taste making outlets like Moon Harbour and Connected for around a decade. His edgy take on the genre is here for all to hear as he flips the track into a more experimental tech house track with an epic breakdown and more loose, scattered drums and hits.

This is a mouthwatering appetiser for the sure to be special Body Language mix from Djuma Soundsystem.