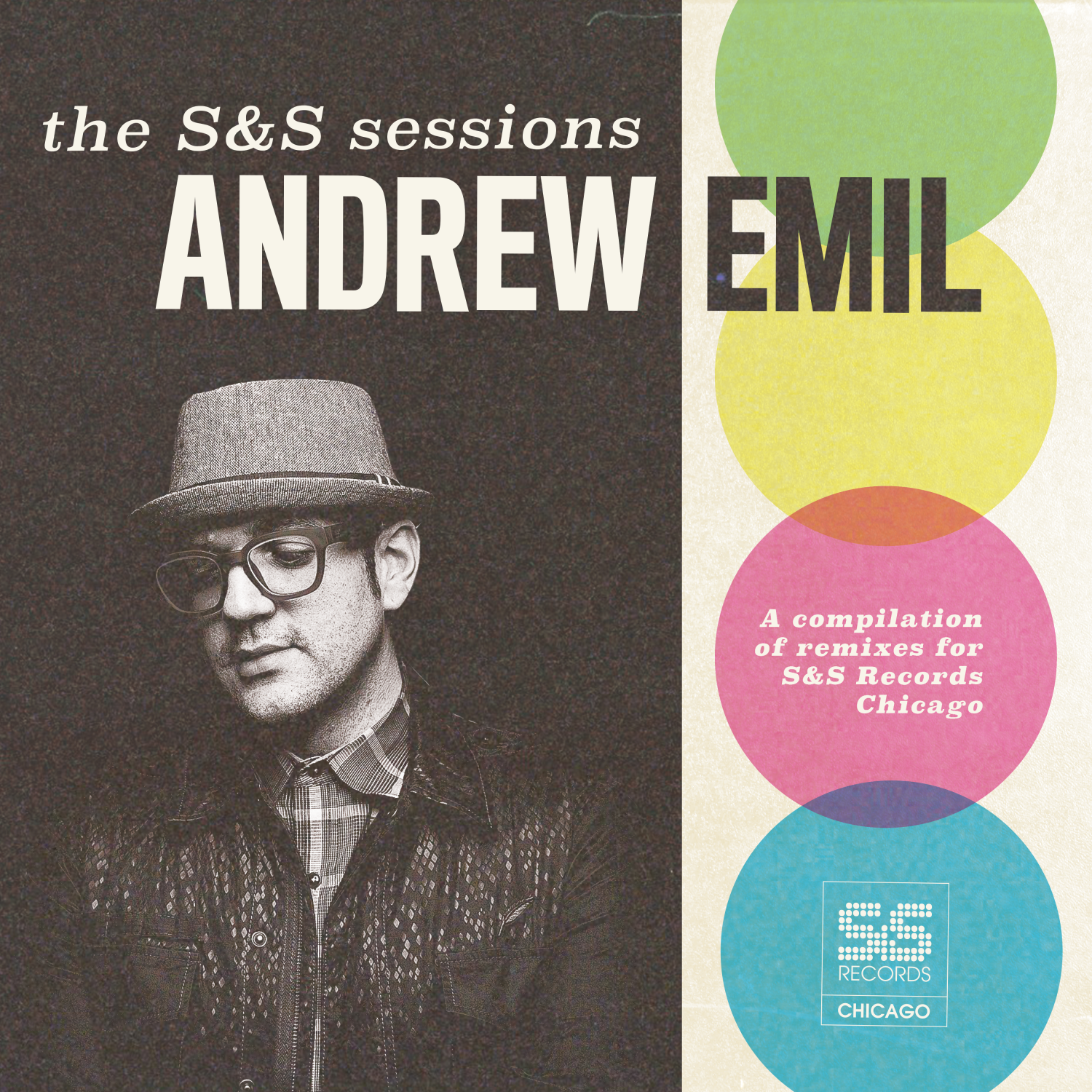 A preeminent artist of Chicago’s 3rd wave of House Music artists, Andrew Emil has been a respected fixture and familiar face in the vibrant and diverse music scene for two decades. A concert-trained percussionist since age 11, Emil earned a chair in his native Kansas City Symphony but eventually moved to Chicago in the late nineties.

Credited on over 100+ releases, as well as countless writing and engineering session work, Andrew has developed and produced a prolific catalog of releases on some of dance music’s most respected institutions, including OM Records, Seasons Recordings, Farris Wheel Recordings, Look At You, Panhandle, and Cafe Del Mar Music.

Emil’s sound reflects an eclectic and mature marriage of classic and contemporary elements of Chicago House, infused with the jazz and soul undercurrents that have been with him since his early days as a budding musician, keyboardist, and sound engineer.

The Andrew Emil S&S Sessions is the product of Emils’ decade-long relationship with the A&R team of S&S Records, GRAMMY® nominated producer Steve “Silk” Hurley and global DJ/Producer Shannon “DJ Skip” Syas. The full-length effort is a compilation of the remix work he has produced for the S&S Records catalog, showcasing their all-star cast of multi-platinum, GRAMMY® Award-Winning artists and legends of contemporary music.

This compilation also sees him rework R&B music sensation Syleena Johnson’s “Peace Pipe”, and a mix of the international collaboration between Steve “Silk” Hurley, DJ Skip, Zonum, and Anthony Poteat for their effort, “Reason”. This collection features his modern anthem rework of members from the GRAMMY® Award-winning iconic musical group, Shalamar, featuring Howard Hewett, and Carolyn Griffey, with DJ Skip’s “Don’t Go”, and rounds it out with two versions of “You’re The One For Me” by Christopher Williams, Carolyn Griffey, Steve Silk Hurley, DJ Skip, and Zonum. 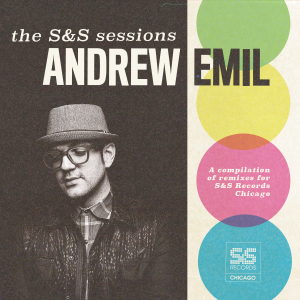