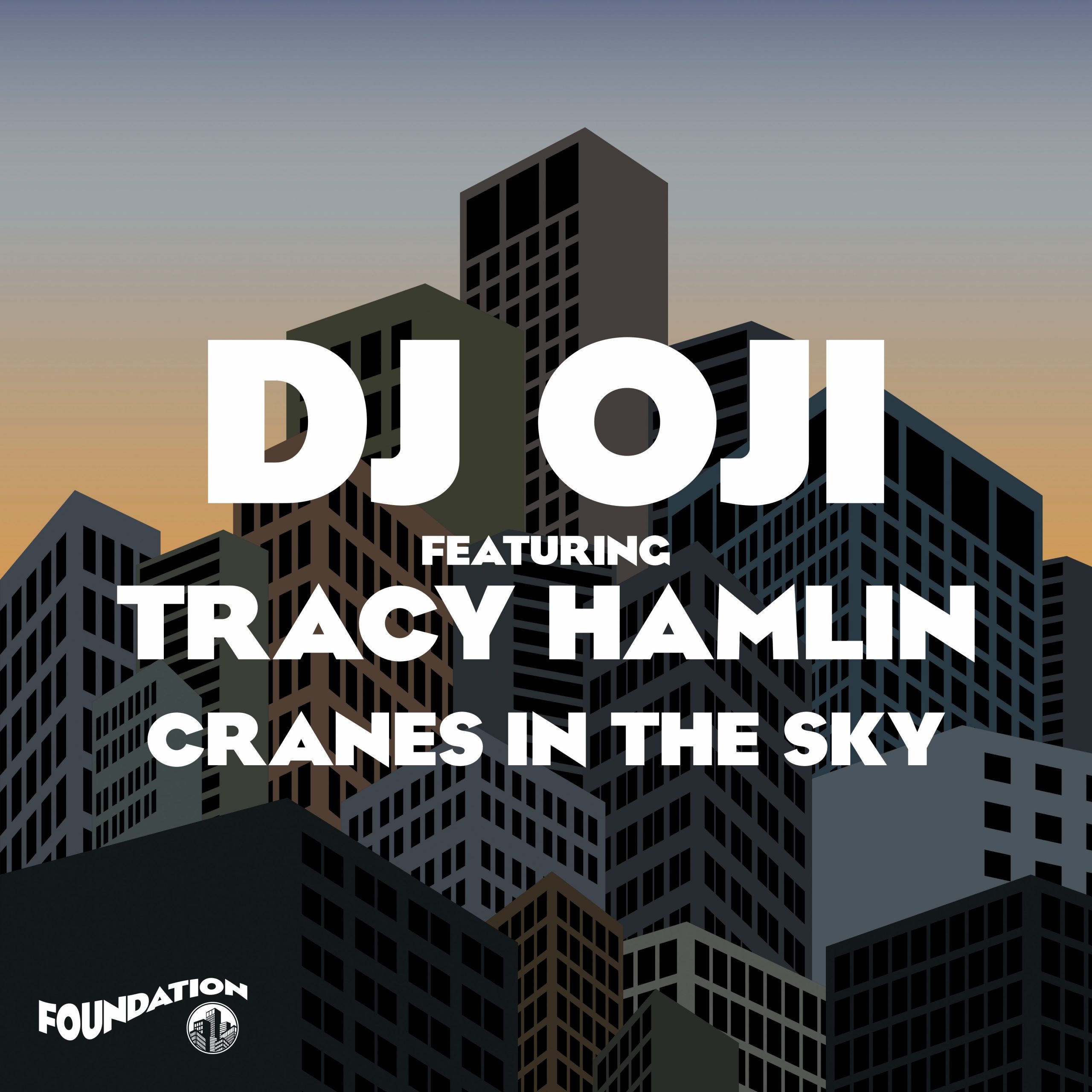 The Baltimore club legend, Dj Oji, who sits comfortably amongst peers like Maurice Fulton, Dennis Ferrer, DJ Spen, has teamed up with the sweet vocal tones of Tracy Hamlin. An accomplished artist in her own right, Tracy released her ‘Better Days’ and ‘No Limits’ to much acclaim, as well as recording with Santana, Chaka Khan, and Gloria Gaynor no less. Together, this powerful combined force, added unmistakable energy to the already incredible source material, taking it to new heights.

Editor’s Review: “Originally written by Beyonce’s younger sibling, Solange, and released on her 2016 album, the lyrics of ‘Cranes In The Sky’ explore the artists failed attempt to distance herself from a past love. The new version was happened upon by Foundation Music boss man, and NTS regular face, Ross Allen, while he was strolling down the boardwalk in Coney Island. House heads will know ‘We Lift Our Hands In The Sanctuary’ by the Baltimore underground legend DJ Oji, who on this new day rework, gets together with Philly Jazz fusion ensemble ‘Pieces of A Dream’ member Tracy Hamlin, to bring us a funky Baltimore Club version of Solange’s’ stunning original. Soulful vocals will heal you, while the mid-tempo moments will mellow the masses, and UK Funky grooves will keep the shuffle moving along way into the early hours…” 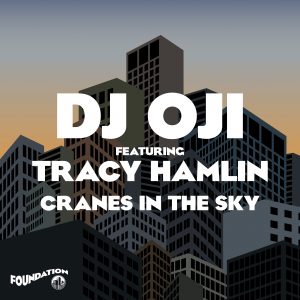