PREMIERE — DJ KAWASAKI – Where Would We Be (Lay-Far Unreleased Dub) [Eureka!] [MI4L.com] 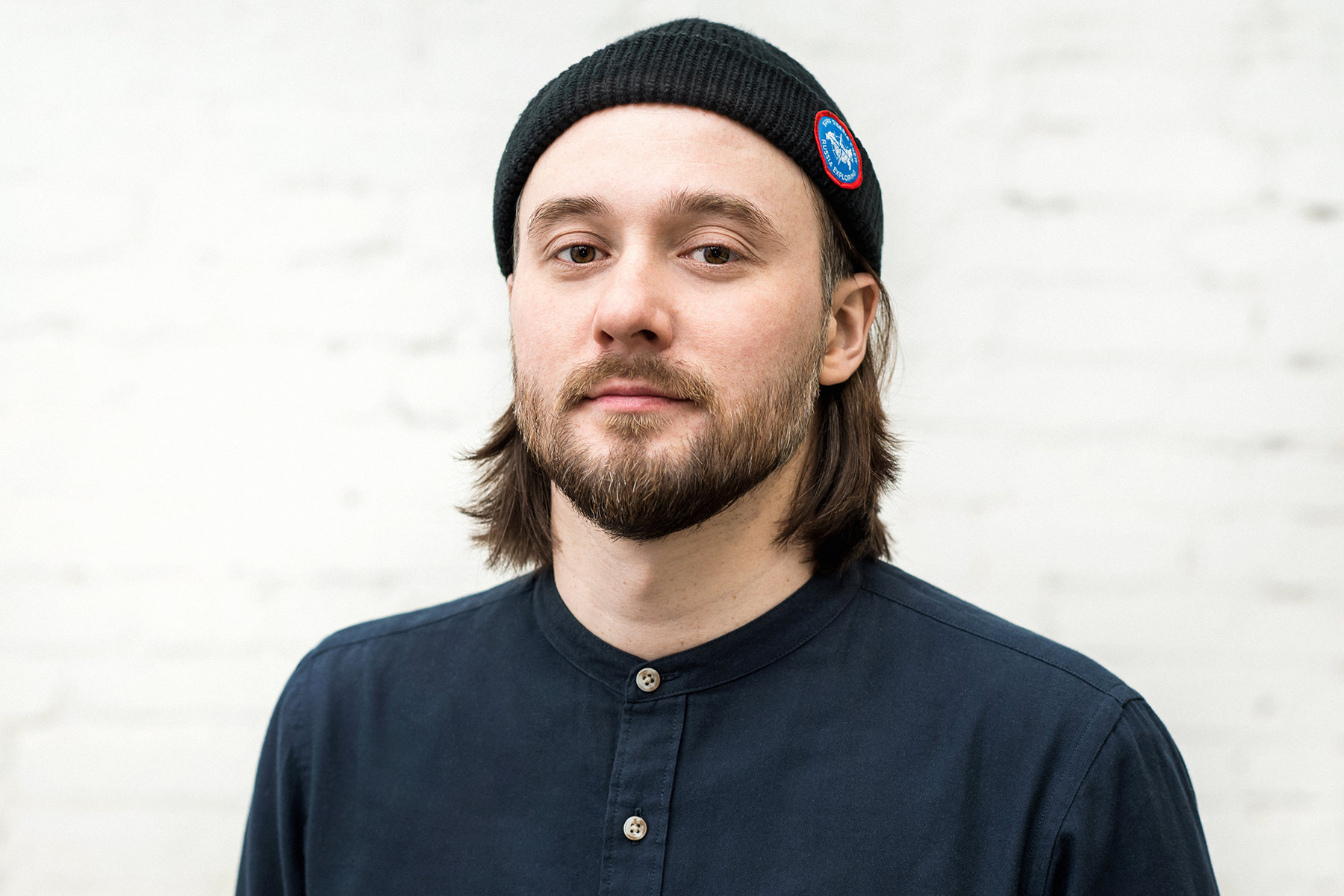 Eureka!’s 6th long-waited release is by Russian craftsman Lay-Far who has been releasing great tracks on Local Talk, soundofspeed, Razor-N-Tape just to name a few. “A-Side’ opens with the raw sound of ‘All Massive’ – you’ll hear Lay-Far’s characteristic organic sampling blended with Jungle-influenced beats and heavy stepping sub-bass. Following is A2 ‘Naive’ – more of Lay-Far’s specialty downbeat house tracks with nods to warm Brazilian music. The B-side is all about the sounds of the past – it starts with funky broken beats of “Heartfelt’ produced back in 2011 and continues with 2014 unreleased dub remix version of ‘Where Would We Be’ originally by DJ KAWASAKI feat. Paul Randolph from Detroit and Makoto who’s been instrumental of Japan’s Drum & Bass movement. Lay-Far has been expanding his musical variety from Jazz to Reggae, House, Breakbeat and Broken beat and with these 4 tracks you will be able to experience his musical journey. 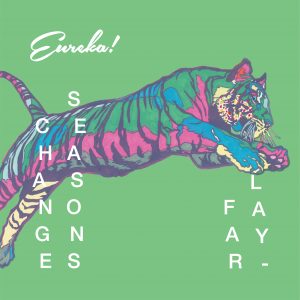