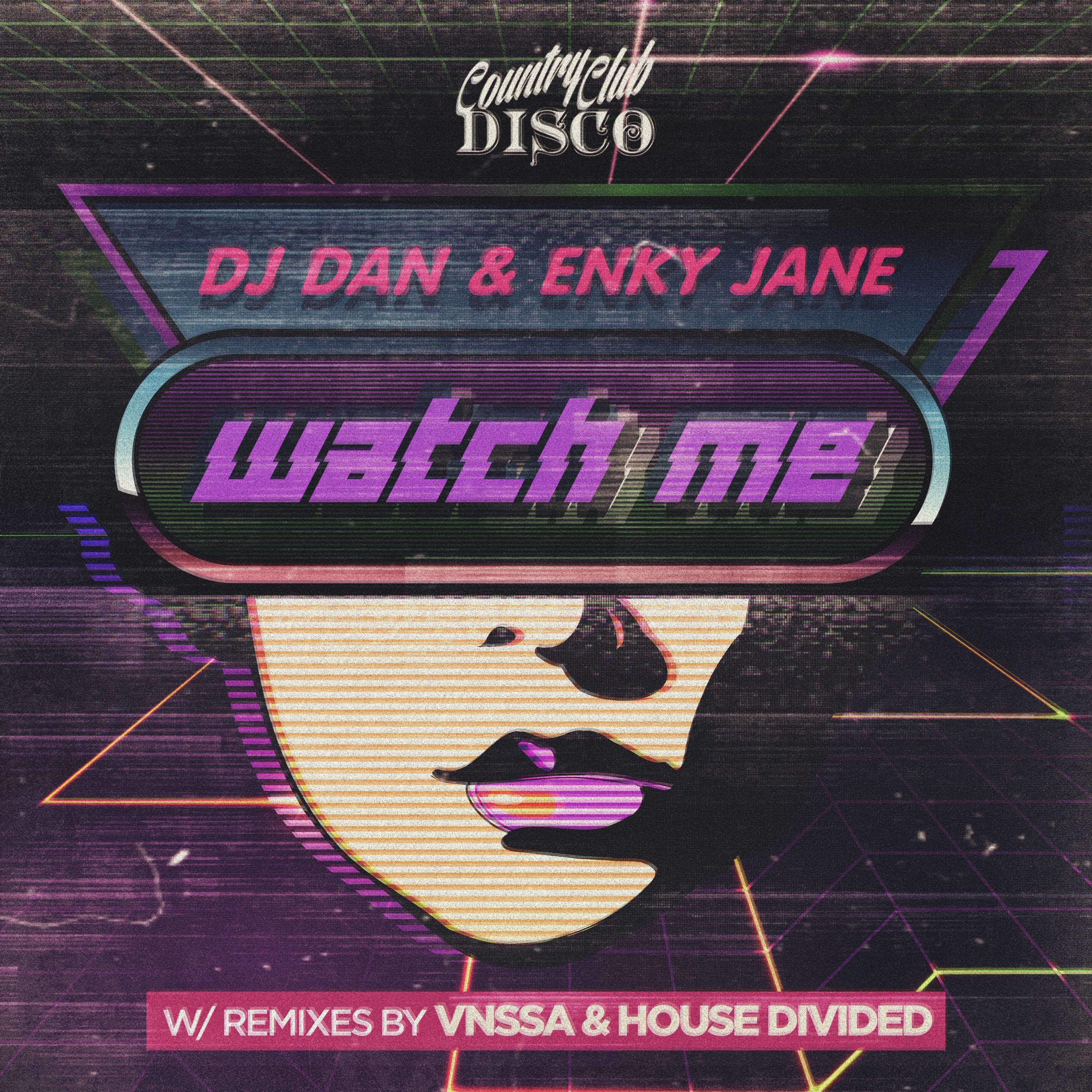 VNSSA has always had a passion for music, even as a child. The Newport Beach native now calls Los Angeles home, and has immersed herself into the local electronic scene. Although Santa never gave her the turntables she wanted at a young age, she soon found herself drumming in local rock and indie rock bands.
From there she learned to DJ, and started performing at local clubs and house parties.

After DJing for 5 years and producing for 2, her debut single was released in early 2018 on House of Hustle Records and since, she has released multiple EP’s and singles on labels such as Dirtybird, Higher Ground, Sweat It Out, Psycho Disco, Box of Cats, Dim Mak, Tons & Tons, Strangelove Recordings, and many more, including a Beatport #1 single “Word”, with Walker & Royce, on Black Book Records/ HotBoi

Watch Me drops on December 27th, on Country Club Disco. 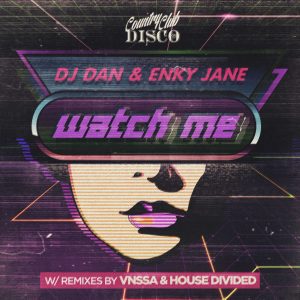