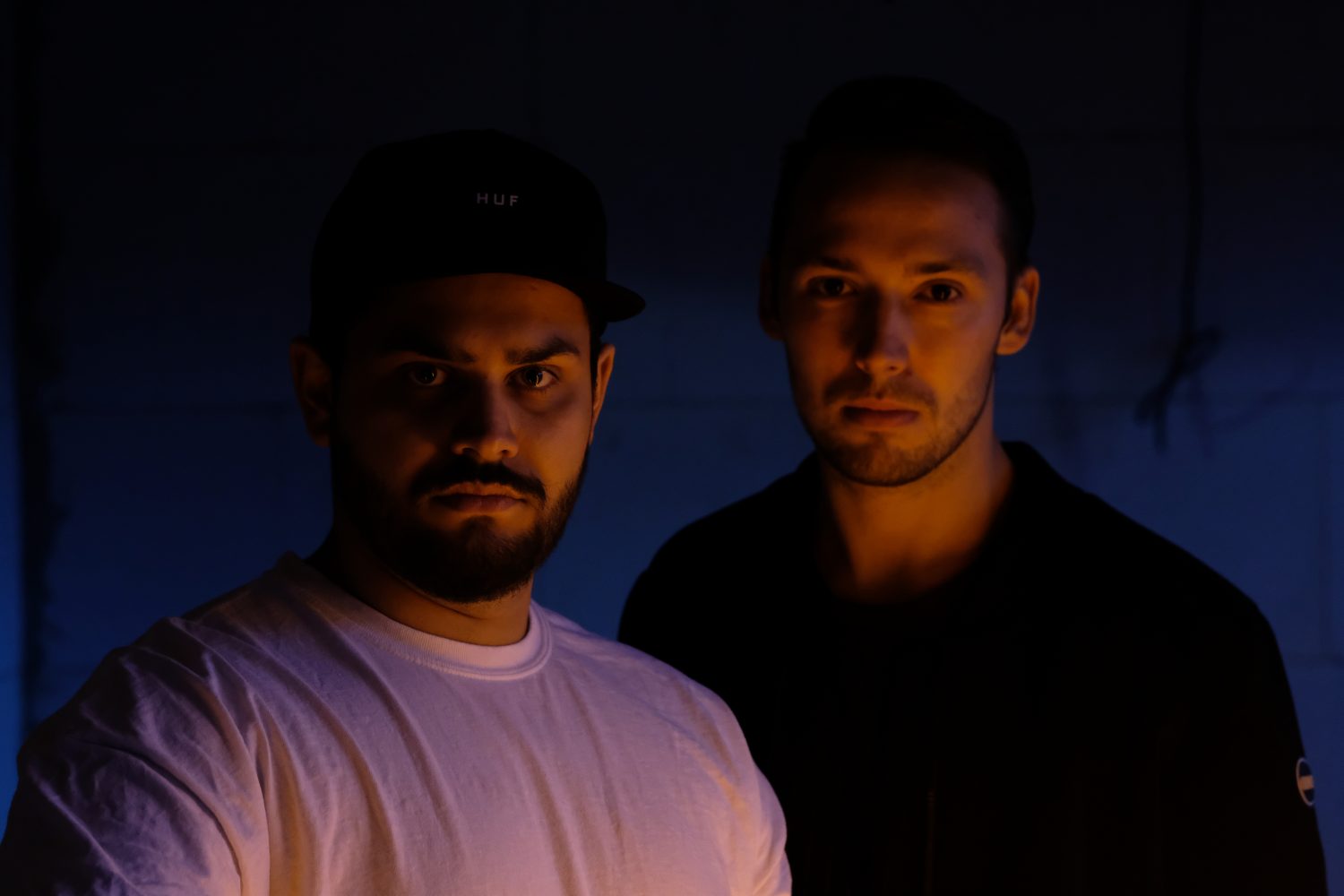 Coming in straight from a small town in Southern Germany for their label debut on Formatik+ are Dissolut, an upcoming duo that has been making some waves on the DJ circuit in and around the city of Mannheim over the course of the past years before finally stepping up their game to enter the production circuit. They did it and they did it big time – the two bangers on their new release prove this for sure.

Opening with “Something French” Dissolut are entering the mainfloor on a super solid TechHouse tip,  fusing pumping drums and sharp, shuffling hi-hats with – obviously… – French vocal samples, a highly seductive low end groove as well as a distinct interplay of detailed Minimal Techno-leaning, ever corresponding synth sequences to keep dancefloors busy in the heat of the night.

The subsequent “Passing By” follows on a hard pumping House vibe, revealing a busier, more ecstatic variation of Dissolut’s studio musings. With expertly cut vocal samples and classic vibes this one is a timeless fest for all lovers of proper high energy House Music infused with quite a few TechHouse elements and massive snare rolls.

“Something French” is out on June 12th, via Formatik+. 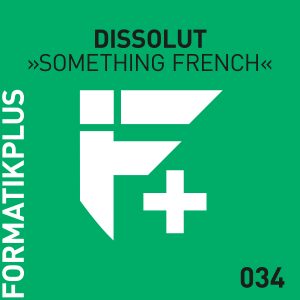