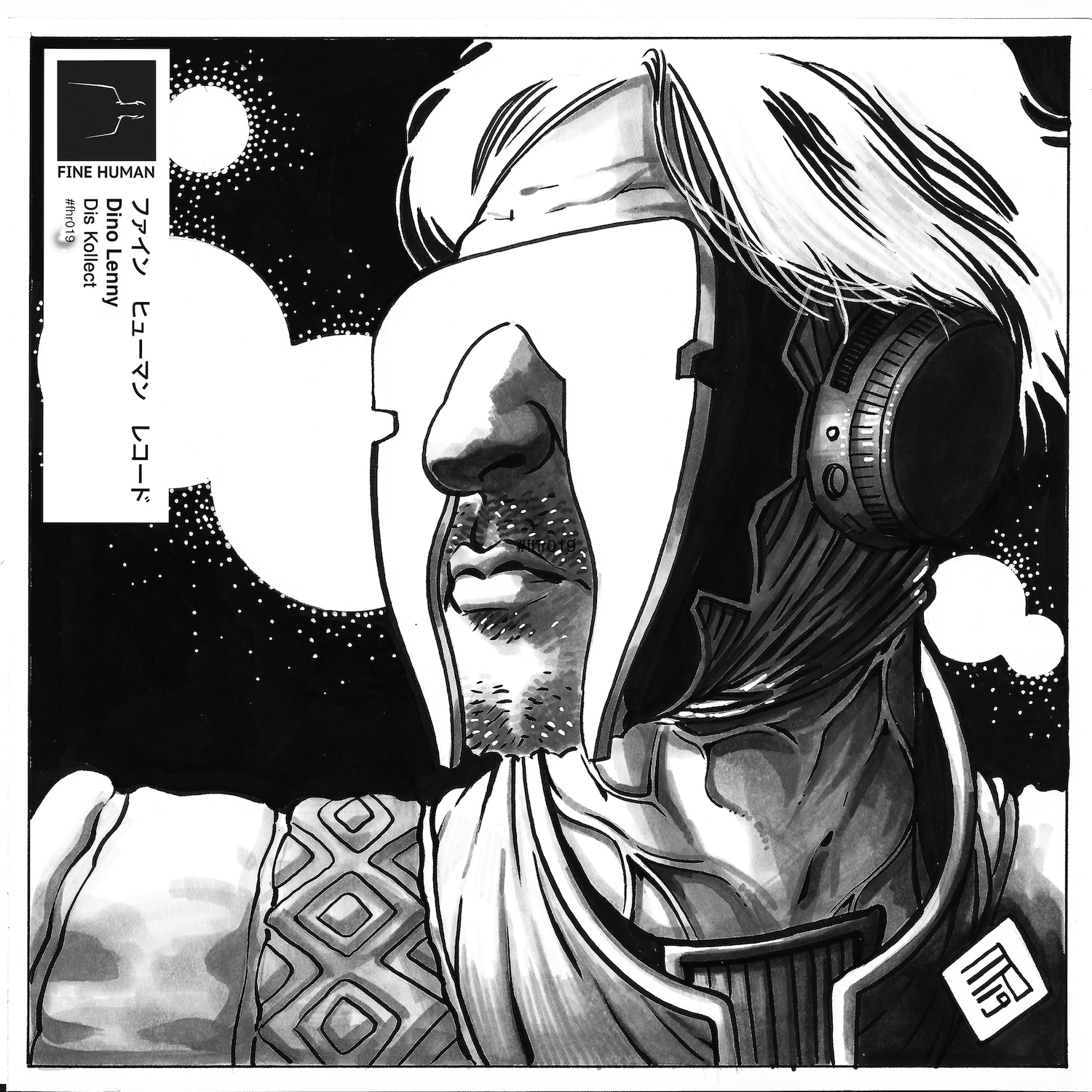 Italian producer Dino Lenny releases a collection of tracks on his Fine Human Records imprint this April including a remix from Sodai label head Gardens of God.

With almost 30 years of releasing records under his belt, Fine Human label head Dino Lenny has naturally built an incredible back catalogue of remixes and collaborations. He’s worked with some of the biggest names in the business remixing the likes of Missy Elliott and Timbaland and collaborating with names such as Madonna, Wu-Tang Clan, Seth Troxler and Dixon. Lenny has been named as “a wizard of electronic music” by the Chemical Brothers, played live with Underworld, released music on the likes of Crosstown Rebels, Innervisions, Diynamic, Cocoon & Correspondant, and is currently signed to Maceo Plex’s Ellum and runs his Fine Human Records imprint. ‘Dis Kollect’ is an album collection with some released and unreleased tracks from Dino including a remix by Lithuania’s Gardens of God who has multiple releases on Ellum and his Sodai imprint.

‘Techno Is Dead’ is a deep, atmospheric techno cut with resounding kicks, obscure vocals and euphoric break-downs mixed with moments of calmness yet ecstasy. ‘Go Down To Mexico’ implements stabbing bass notes, angelic leads in the distance and synth waves spiraling underneath until Gardens of God rounds off proceedings by encompassing the original vocal yet spinning it on its head by bringing murky vibrations that harmonizes delicately with the emotive soundscapes and gratifying pads that slowly fade in and out.

“Techno Is Dead” is out on April 10th, via Fine Human Records. 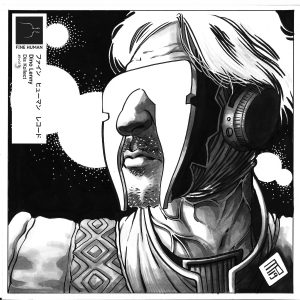