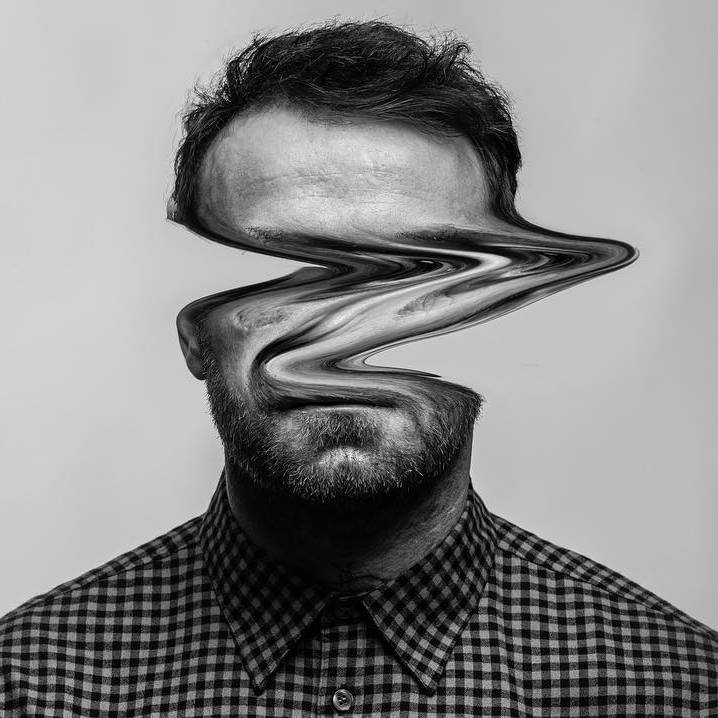 After teasing the release with a series of well received singles, Get Physical finally unveil their fantastic ‘Africa Gets Physical Vol. 2’ compilation album. The sixteen-track selection has been mixed by South African duo Kususa and is jam-packed with no fewer than nine new and exclusive tracks.

Music from long-running Get Physical artists like Bruce Loko, album act Aero Manyelo, Enoo Napa, Mbulelo, Ryan Murgatroyd and Thor Rixon have all helped the label introduce this captivating African house sound to the world. Those artists have evolved with the label and feature again here, next to another fine crop of talent that all bring their own unique sounds and spirits to the mix.

Kususa step up to mix this second edition of the compilation series, contributing not only their own track at the heart of the mix, ‘Isthunzi,’ but also the energetic and sensual remix of Cornelius ft. Jackie Queens ‘FeelitNow’. These newcomers have already been featured by the likes of Black Coffee, Themba and Defected on various releases before now.

The album exclusives include Cape Town artist Blanka Mazimela’s perfectly rolling ‘Ten 2 Killi’, while his mentor Ryan Murgatroyd steps up with a new mix of Dele Sosimi’s ‘E Go Betta’ that pairs authentic tribal chants with serene deep house grooves. XtetiQsoul calls himself a “one man orchestra” and is co-owner at Iklwa Brothers Music, his exclusive ‘My World’ lifts the spirits with well-crafted synth patterns that extend up to the heavens.

Added to this are exclusive house cuts from Mr Joe, Fka Mash, Siphe Tebeka and Jakinda who together offer evocative synths and the sort of soothing, deeply moving and musical grooves that South Africa is so well known and loved for. Further new releases include the hypnotic workout of ‘Islappy Slap’ from established stalwarts of the African house music scene, Crazy White Boy, featuring the unprecedented vocal talent of Nonku Phiri to complete a supreme package.

This superb collection of music gives true insight into what the house music scene of Africa has to offer the world, and marks another sensational project from Get Physical.

“E Go Betta (Ryan Murgatroyd Remix)” is out on March 8th, via Get Physical. 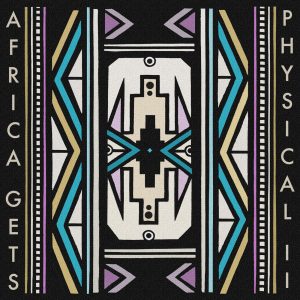