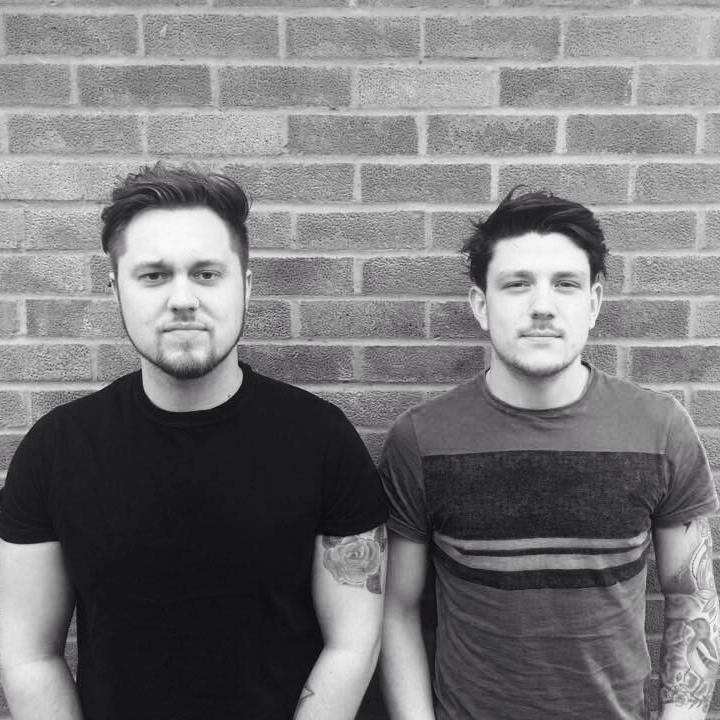 Recent release ‘Deja Voodoo’, released via Shanghaied reached #43 in the Traxsource Tech House Top 100 with support coming from Jamie Jones and Solardo with another recent release from the duo, ‘Revelry’, released on Exotic Refreshment continues to be supported hugely by Steve Lawler featuring in his Mexico City set and his ‘Lights On’ mix for Monki on Radio 1 Xtra,

DJ’s around the globe are showing their support for the music including the likes of Nicole Moudaber, Matt.Joe, Jacky (UK), Sante, Green Velvet, Richy Ahmed and Tim Baresko to name a few.

This year will see an impressive run of releases from the duo ensuring they become a name to watch out for in 2020.

“Sleepless Nights” is out on February 21st, via Wyldcard. 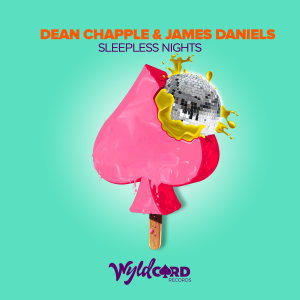