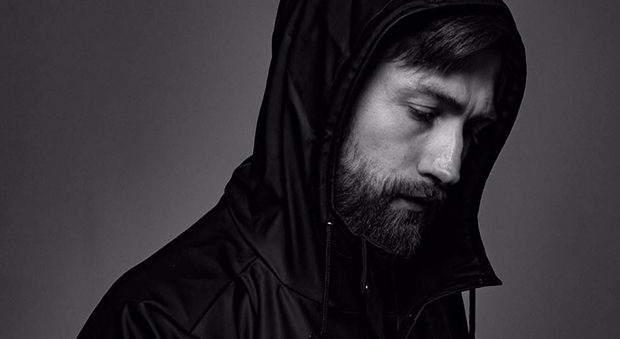 David Pher makes his debut on PAWSA and Michael Bibi’s flourishing Solid Grooves Records this December, with Music On favourite Leon stepping up on remix duties.

Concluding a notable 2016, which included an impressive debut Ibiza season alongside releases from top talent including Dennis Cruz, Onno and Wade, Solid Grooves now welcome Berlin based DJ and producer David Pher to make his debut on the imprint. Since making his production debut in 2008, the German has gone on to release on the likes of VIVa MUSiC, Tsuba, Gruuv and Material, whilst gaining support from industry heavyweights including Richie Hawtin, Loco Dice and Marco Carola. Here we see him deliver two fresh productions with Music On regular and Chelsea Hotel Records owner Leon providing a stellar remix to ‘Over’.

Pher’s original of title cut ‘Over’ opens up the EP in fine fashion, unveiling a series of hypnotic vocals, moody low-ends and haunting keys guided assuredly by rugged kicks, before ‘S.T.L.Z.’ showcases a selection of finely worked percussion patterns, twisting effects and sweeping sonics. Shaping up the EP, Leon turns in a trademark groove-led remix of ‘Over’, laying the focus on a bumping lead line and crisp hats whilst re-working the originals eerie vocals.